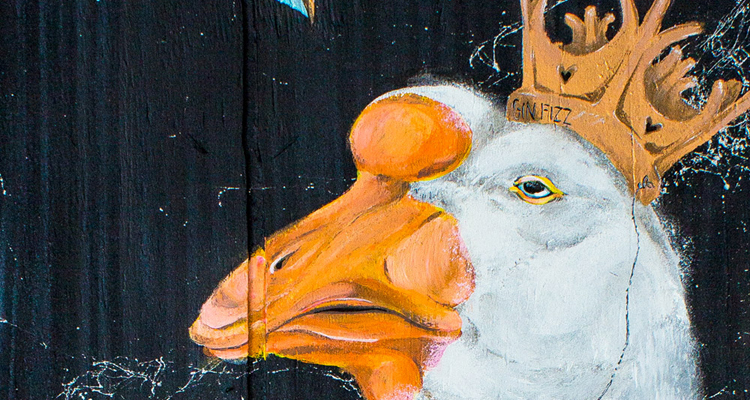 Posted at 08:52h in Artists by Arjan 0 Comments

MEER. The story of an urban artist.
MEER STARTED IN 2005 when he began following his passion by illustrating letters and simple characters. Later during his education on graphic design he began focussing on Graffiti, typography and illustration arts. His path of becoming MEER was a creative process of personal development and describes the foundation of his work. MEER’s art is intuitive and grows on you in an organic type of way and undeniably connects the three main factors, rhythm, contrast and expression. Rhythm is created by rasters to give form to dimensional design and to coordinate the perspective of the eye. Contrast comes alive by use of color. By using the opposite colors in the same structure of tint. Expression is formed by natural movements to create a more dynamic type of work. The triangle of MEER addresses a sort of controlled nonchalance. De path of MEER is a creative movement. What is now shall eventually form to what will be. Everything can be, but nothing will be what it is now. Art speaks for itself and MEER gives it character.

This error message is only visible to WordPress admins

Please go to the Instagram Feed settings page to create a feed.