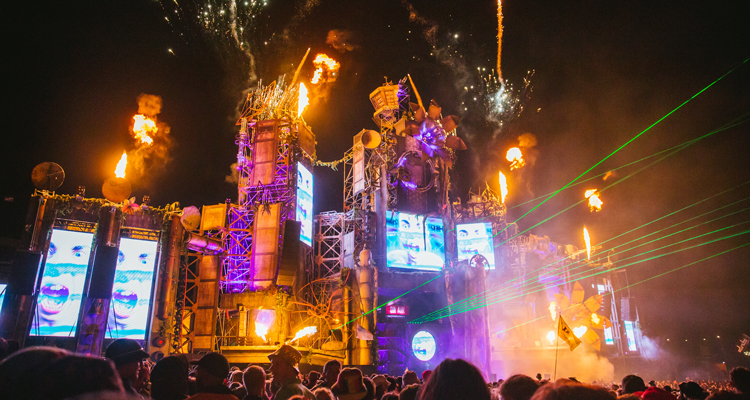 Hello Ohana Magazine – it’s your UK Festival reporter back with a special and long-awaited review of our favourite of all – Boomtown!

As many long term readers know I have been reporting on this festival since 2015, and I first went to the second ever Boomtown (the first at the Matterley Bowl) . A long time ago now! It has always been an event I have not missed – and it holds a special place in my heart – and this year had a tedious 3 year build up.

Where do I begin? With 2 years of no festivals due to covid, our lives turned upside down in many ways, and feelings of eagerness to rediscover and recapture the best moments of our lives – we were left with a Boomtown shaped hole in our hearts. 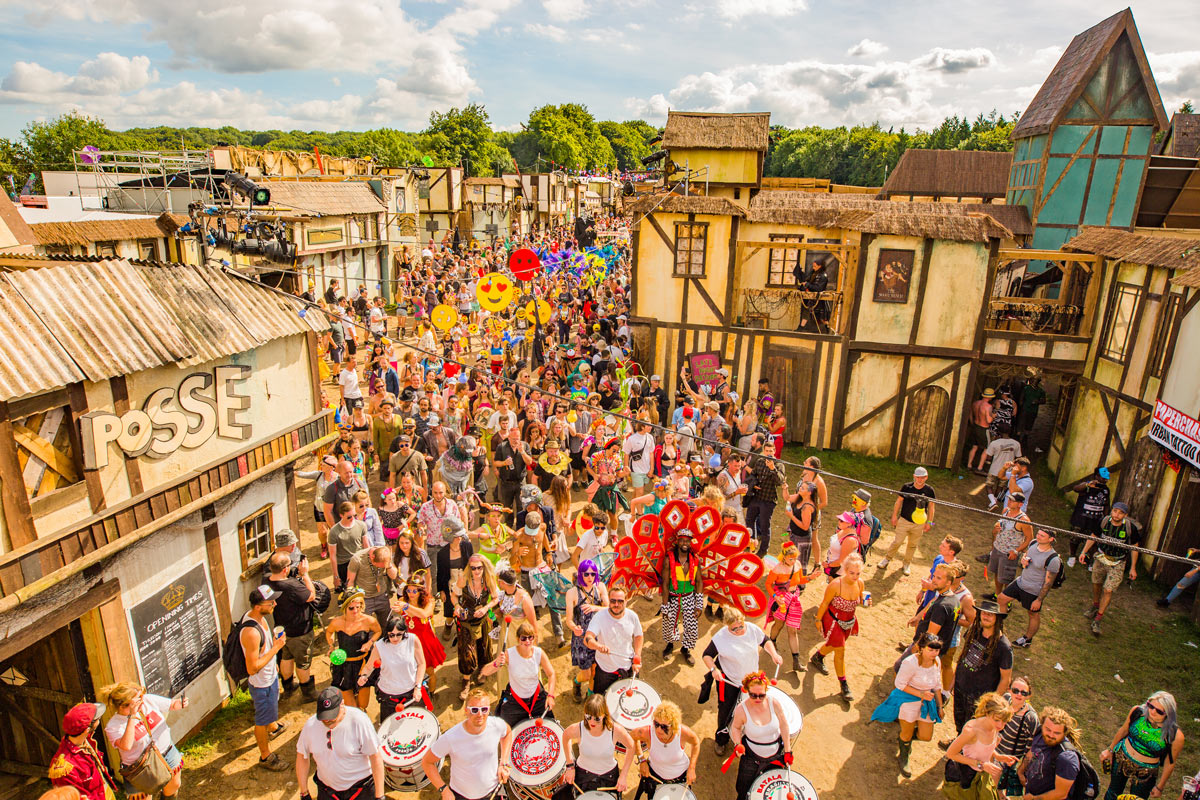 Any no one felt the hole as much as the organisers and creatives of Boomtown, as they were forced to cancel 2 planned festivals of 2020 and 2021 as both years it looked like there would be hope for it to get the go-ahead, however the cruel timing and further measures put in place tore apart 2 years of work, and ultimately finance and morale of the event.

This meant that there were always going to be changes, and any change that could avoid the end of the road for the festival was of course welcomed by us. Which made it sad to hear a growing sentiment amongst fellow ravers, online discussions and leaked information swirling in a cacophony of rumours: “I heard they have cut all the headliners” “I’ve heard they have halved the size of the site” “I heard it’s on its last legs”. 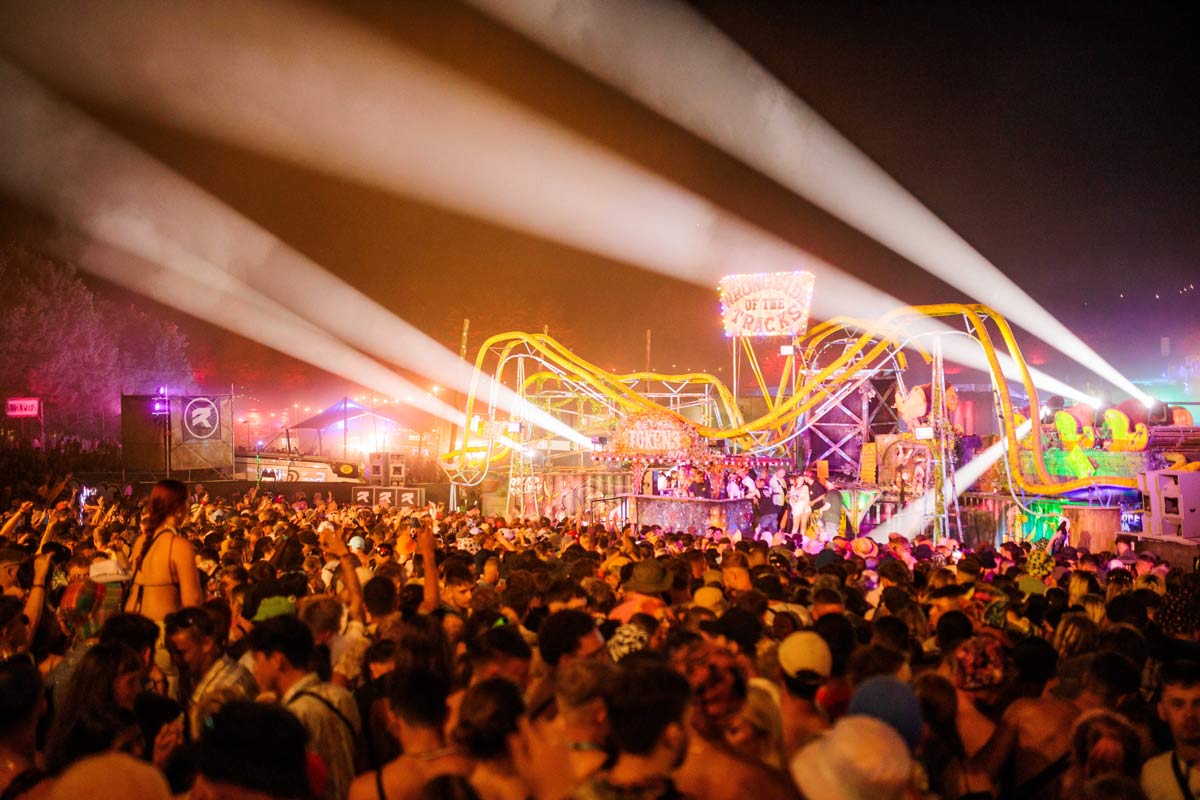 And it’s true – all of the above was hanging a shadow over the festival name, adding a sense of perplexing apprehension about what kind of event I was about to attend this year. So I strapped in and prepared with no variation to a normal year, however admittedly with lingering thoughts and unfortunate doubts.

The build-up weeks were tense – no line up announced until last minute as per the new format, no unexpected rumours, and even no sneak peek online at the build – one thing that I found especially enhanced the onset festival anticipation.

Finally Wednesday came – and with an extra day this year it was incredible to see that the vast majority of attendees took this opportunity to arrive and get settled in to their camp for the week a day earlier, allowing a nice calm start to the festival with an ease-in day and extra opportunity to be ready for the following 4 days when the city would open up and the stages start the long awaited show in the Bowl.

So what happened? So were the rumours true? Did it live up to the Boomtown reputation?

It was the most incredible show I have seen put on and all round fantastic festival that totally blew away all my expectations. In short. It was FUCKING AWESOME (sorry Mum).

Year on year Boomtown have consistently on-upped themselves and expanded with incredible set and stage production, artist selection, live interactive performances and unique character. This years surpassed all previous years in terms of production, integrated town-like feel and community spirit as a result. 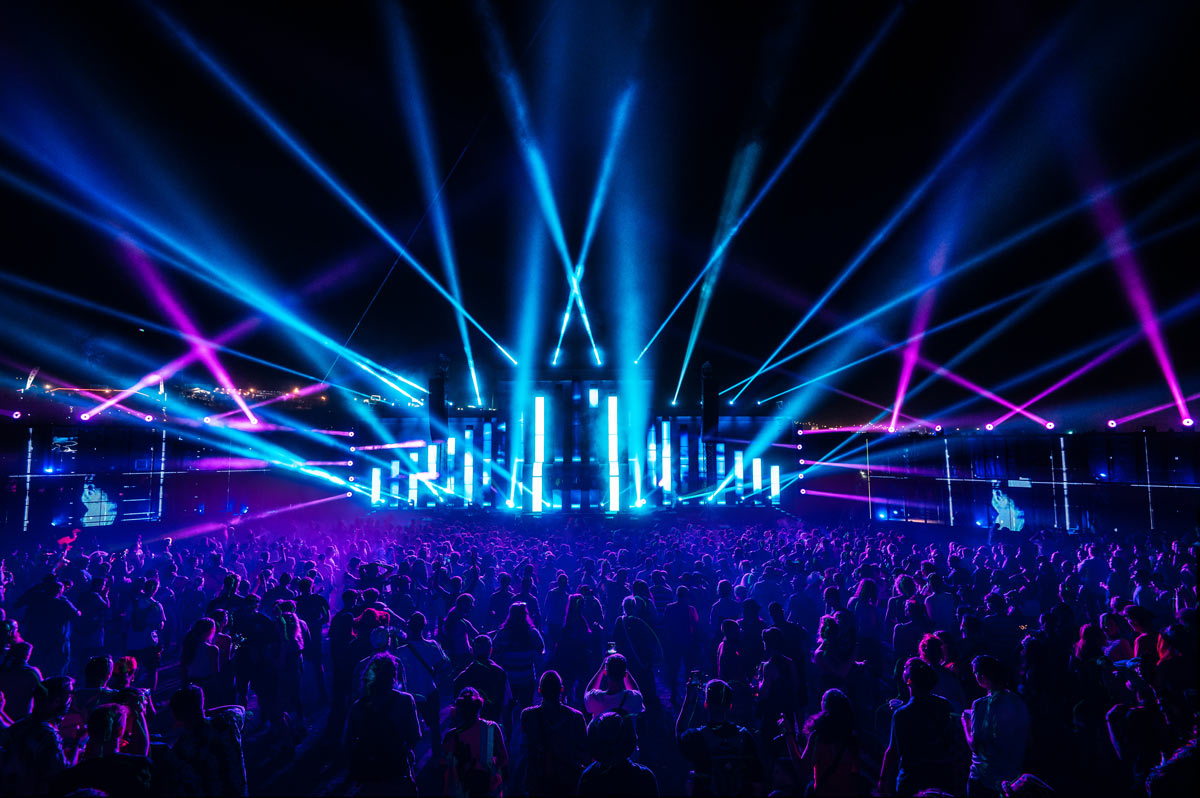 The concentration of people into the “Bowl” was, honestly, the best change that happened. With less Glastonbury-style trekking to get to where you wanted to be throughout the day, it allowed far more time to engage with the town itself, immerse yourself in the circus of entertainment and story line based elements to the festival. This also meant more friends were bumped in to than ever before, another welcomed bonus after so long.

Headliners? I am still not sure what some people were thinking of criticising here – after all all the bands and artists associated with Boomtown from years and years of returning acts were all there for our entertainment, and I had no end of fun watching the likes of Gardna, Collie Buddz and Dub Pistols to name just a few of the legendary live acts. After all who wouldn’t want to R.A.V.E.A.S.A.P whilst being Blind To You(r) haters on a Mucky Weekend!

Everything was new, everything was detailed, everything slotted perfectly into place. All new main stages in both name and look was amazing to see. Actors in the town doing a fascinatingly captivating and engaging role – made even more impressive under the 30+ degree heat of the day.

It was inspiring to see many friends rise up over the years and fill major DJ slots – Bish, all the Gorilla Tactics boys and Monroller to name just a few that I caught over the weekend – all killing the scene and drawing big crowds to their various stages.

The only criticism I had was the cashless system and wristband payments introduced this year, as I unfortunately personally had an issue when trying to purchase and not being able to and there was no back up pay option available.

Boomtown has an exciting future ahead with a new fresh direction and a greater sense of community among the ravers, builders and artists that all come together to make this the best show. There really is no other town like it – come and see for yourself!

Look out for tickets to next year. We will update you when tickets for Chapter 2: The Twin Trials and I will report back from my upcoming visit to the Boomtown production experience Wake The Tiger in Bristol very soon.