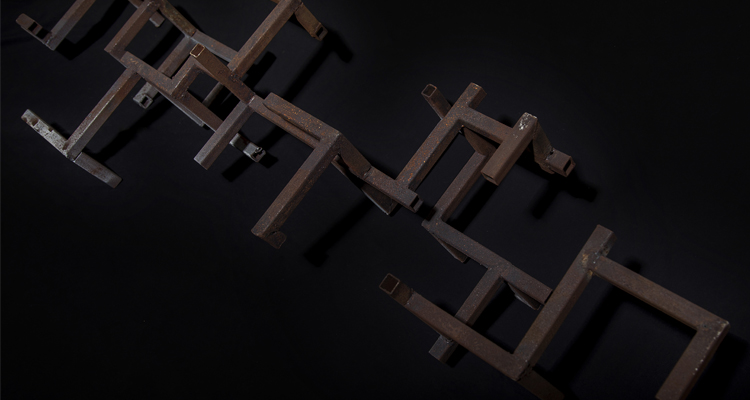 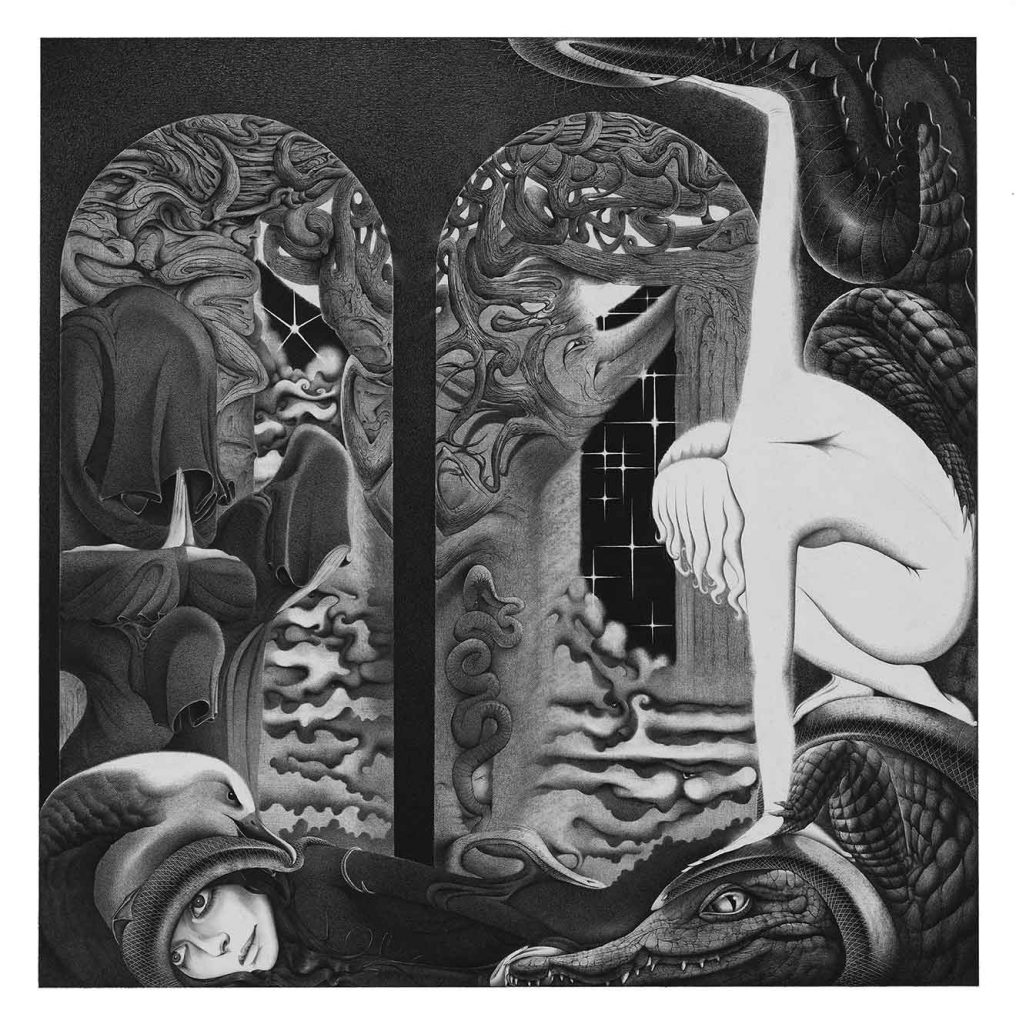 Re Gallo is an artist, a collector. The son of an explorer, he travelled extensively during his childhood, knowing fabulous and enchanted worlds that he always believed figment of his imagination. Grown into an adult, he travelled on and on in search of his lost memories, which told him of enchanted beings and chimeras. His journey was very long and took him to wander through faraway oceans and unknown lands.

Re Gallo has collected everything in the hold of his ship, Arcanum: treasures and gifts which he bought and traded in his long wanderings. These things were a proof of what he saw and people he met: chimeras, savage tribes, mythological creatures, enchanted women.

To celebrate the homecoming and the new discoveries, Re Gallo wants to open his ship to the whole court, planning a grand masked ball in the hold, where he hid his secrets and his wonderful findings! For many years his ship was the only home he knew, alcove of his passions and torments.

As many people know, Re Gallo is a moody person, he doesn’t like company, unless he chooses his guests. However, for this party, he’ll make an exception and will open his hidden house, that is known by many for fame, but explored by few. All participants will be invited to join the masked party, so everyone will be able to hide their true identity. 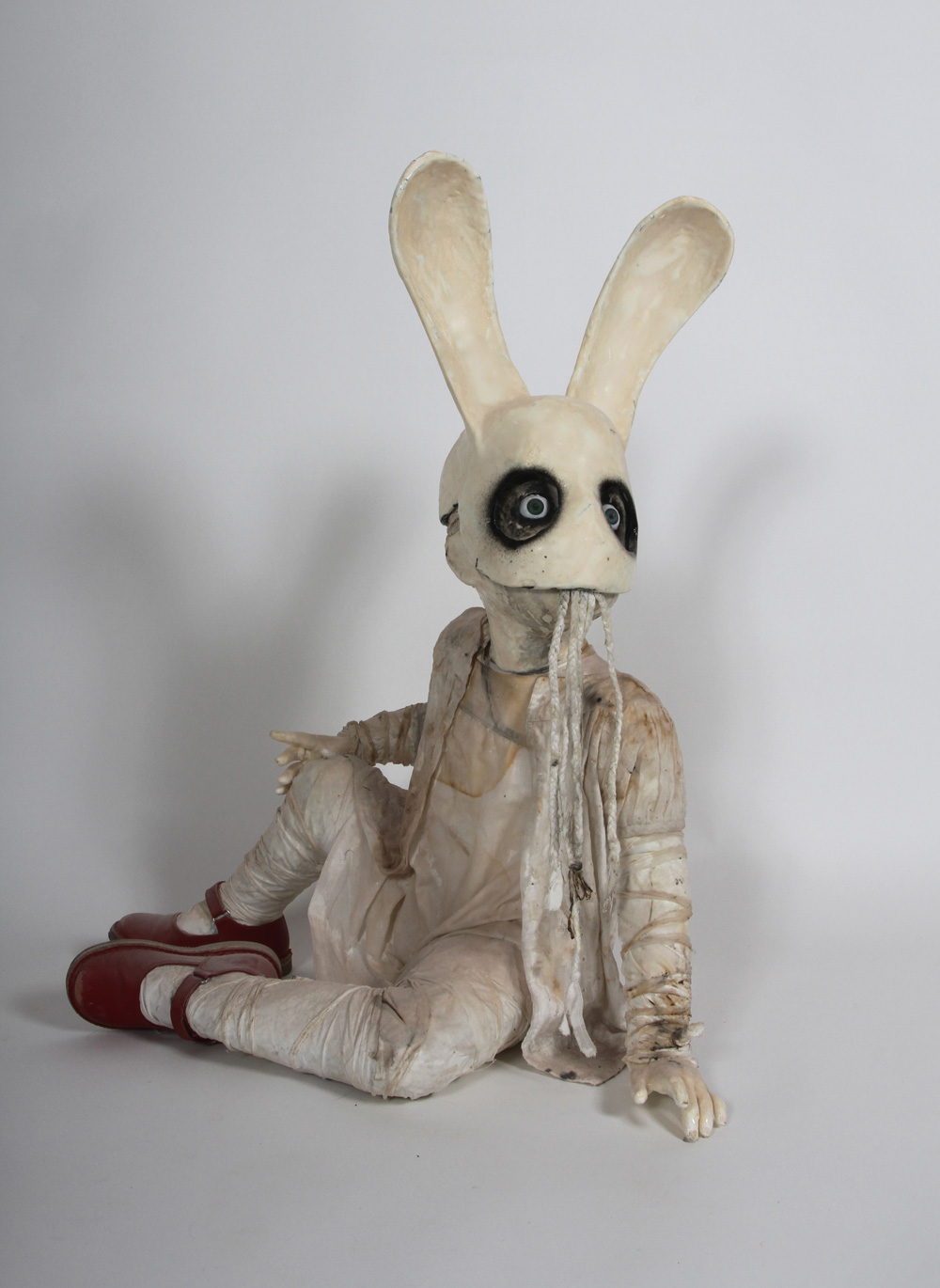 The party will be the means to make known the secrets of Re Gallo’s discoveries and to share them with those who will appreciate them and will be convinced about what most absurd and bizarre can exist in the world.

No one knows the precise figure of Re Gallo.

“I’M BACK TO BRING TO LIGHT THE TRUTH ABOUT MY TRIP, BUT I’M SCARED THAT THEY WANT TO SILENCE ME.” 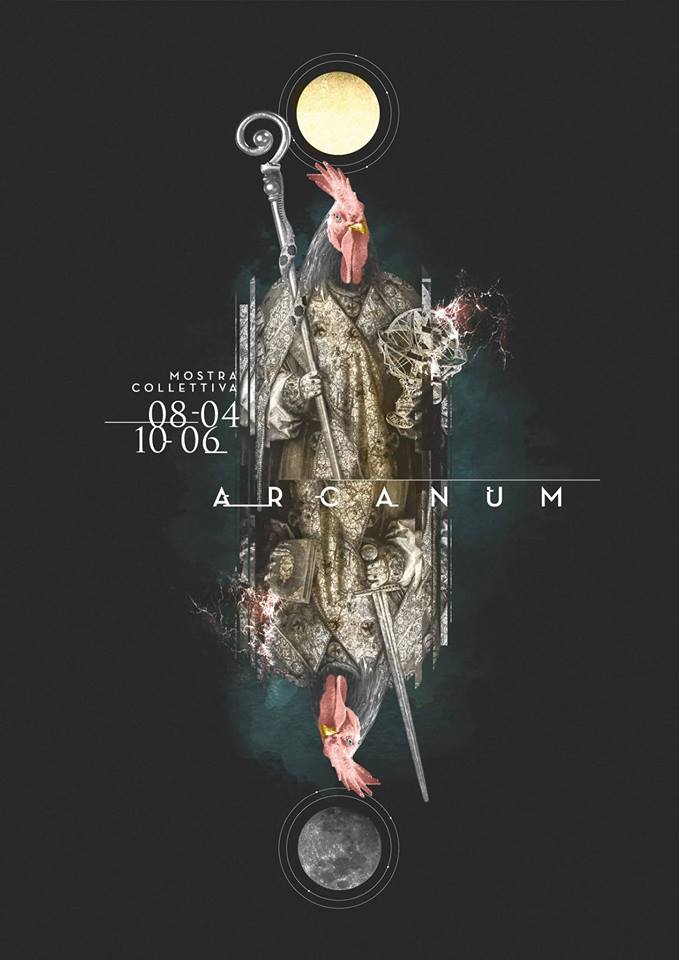