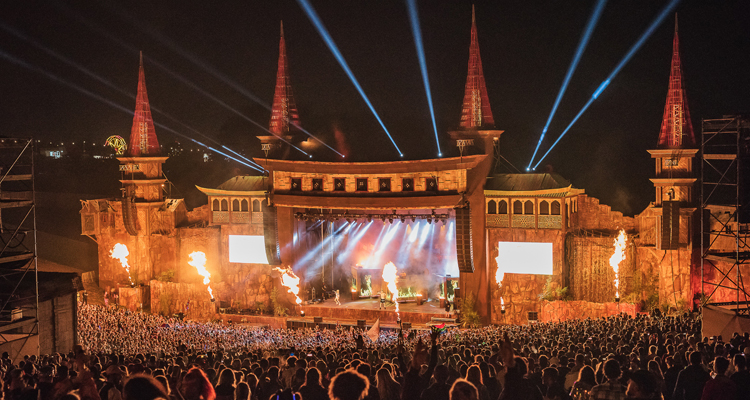 A Boomtown line up update

16 Feb A Boomtown line up update

Hello Ohana readers it is your UK festival reporter Steve here to give an update on Ohana’s favourite annual festival.

The boomtown line up had been released, and it carries more weight than last year for Ohana readers.

Headliners include Lauren Hill (of Fugees fame), The Streets, and Chronixx. The two latter artists I have seen in the last 6 months and I can tell you that their stage shows are incredible performances. Expect Chronixx to have a multitude of special guests. Expect the Streets to do the near entirety of Original Pirate Material.

Other artists to note are Prophets of Rage, Alborosie and UB40. These will be on my personal to see list! Don’t forget there are over 80 micro venues that will have a full spectrum of sounds for your discovery. We encourage people to see as much as they can, and not get tied into waiting at the same stages for act after act like you would at a festival without such a diverse musical offering.

This year’s festival will have a focus on sustainability – environmentally protective measures are being put in place and a big effort will be made on further recycling and reducing campsite waste. There are even rumours that next year will be meat free! We will of course keep readers updated on all things Boomtown!

Traveling to the festival for our international friends: flights to London will allow for a transfer to the rail network where you can get a train to Winchester Station and get a shuttle bus to the festival. You will then be part of boomtowns sustainability policy as they want 40% of people to get to the festival using public transport!

We hope to have even more of our reader base attending than last year. See you in August! 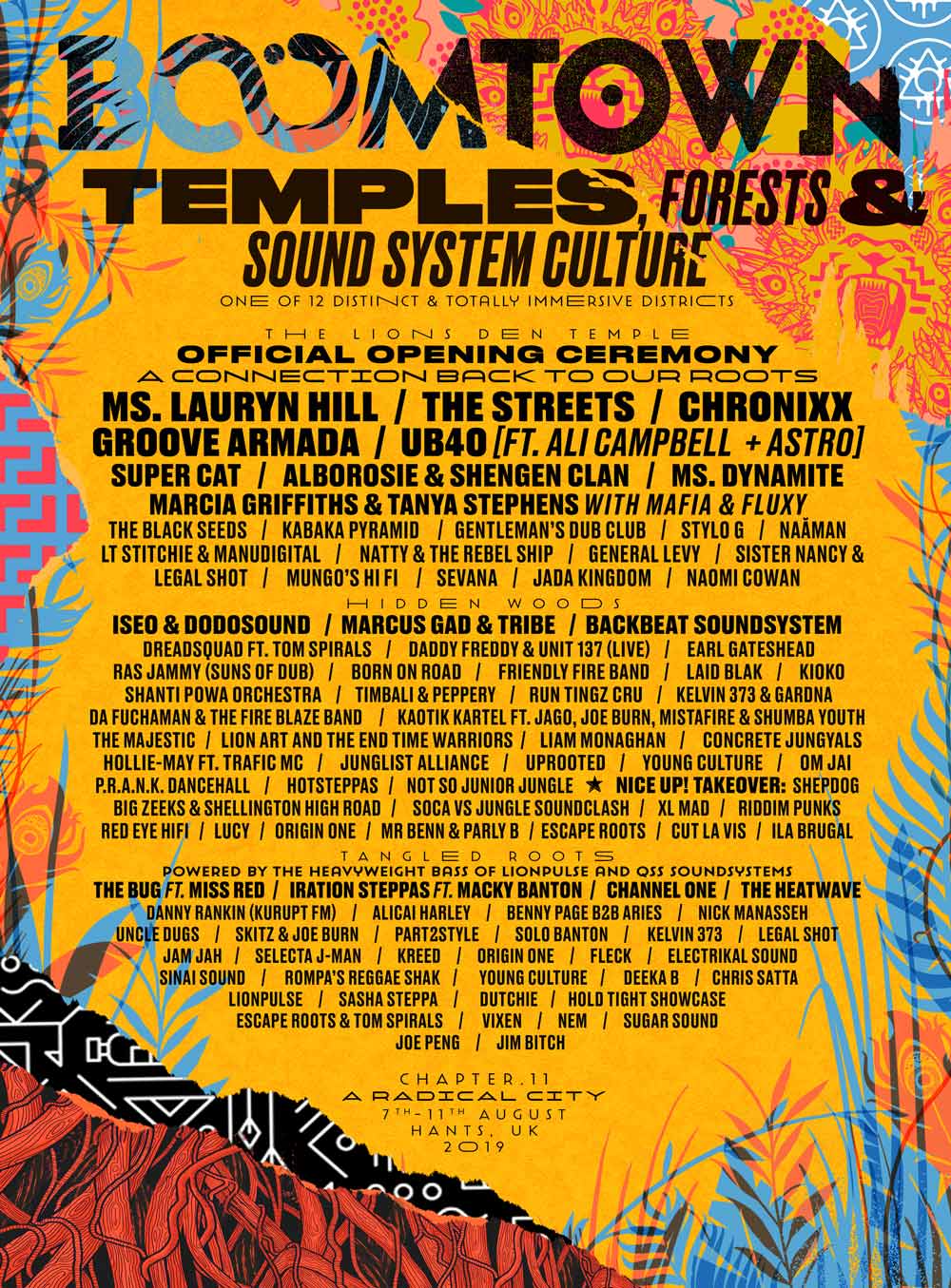