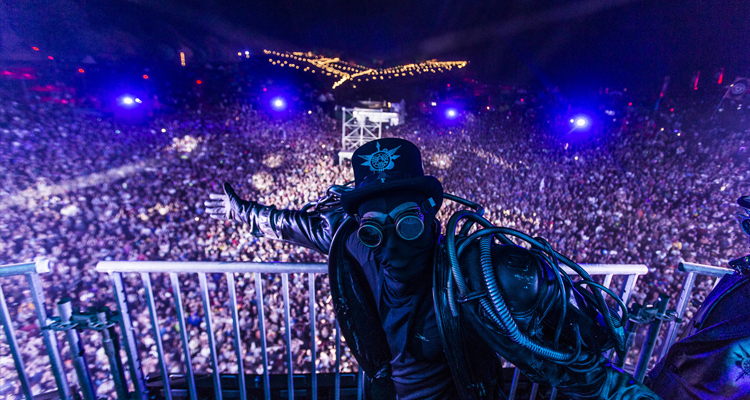 After Sector 6’s inaugural year at the 2016 event, this full scale Nuclear facility stands at a whopping 30 metres tall and quickly became home to not just the fictional ‘Revolutionaries’ but 10s of 1000s of Boomtown’s most enthusiastic music lovers.

Headlines for the stage include, the triumphant return after two years of Shy FX, whose drum & bass knowledge solidifies his legendary status, last playing at Boomtown to a 20,000 strong crowd in a set that’s gone down as one of the best sets in Boomtown history. BBC Radio 1Xtra resident Toddla T will no doubt bring the freshest riddims for a full set of the best in dancehall, jungle and grime and first appearance as new collective, Killbox, Ed Rush and Audio will be shelling out body slamming bass. Critical Sound bad boys Mefjus and Emperor will be playing B2B after dominating Bang Hai last year, and true to takeover tradition, Shogun Audio will have the whole stage to themselves for Friction, Icicle live, Spectrasoul, Rockwell, Technimatic, Joe Ford, Fourward to blow the mind of all in attendance with pure unadulterated drum and bass. Festival favourites and Wonka-Vision head honchos Wonka & Syn will be mashing up the dance with a big bad selection of weighty bassy bangers.

Kicking off the first ever Thursday opening party for part of the festival, will be Edinburgh’s Elektrical Sound System, armed with a 50 KW hand-built sound system specialising in all things Bass with a strong selection of DJs including Jamie Bostron, Jacky Murda, AAA Badboy, plus a Boom Sound Takeover (Asbo Disco, Fat Stash, Jinx In Dub & Kreed Hosted by Gardna). 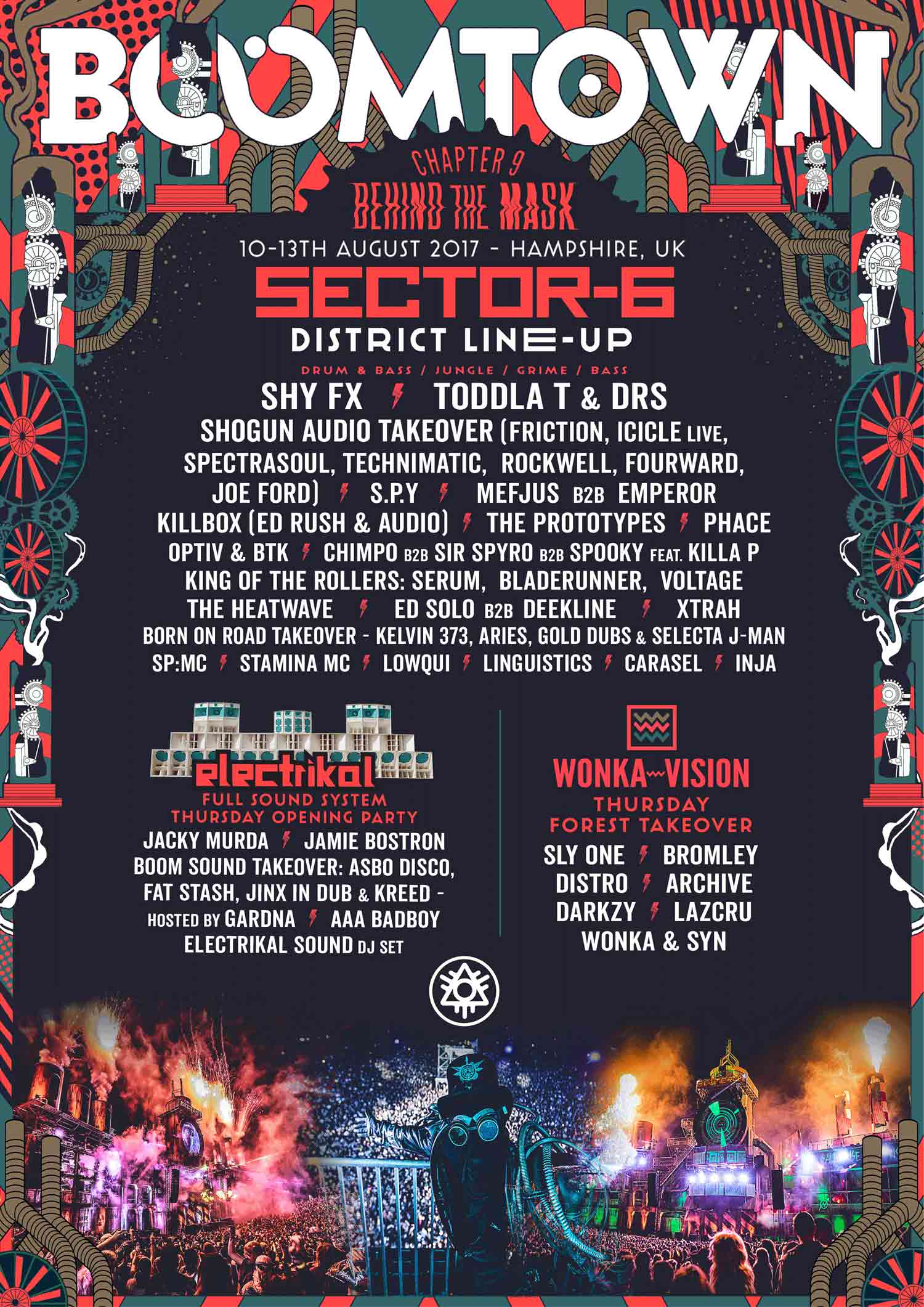