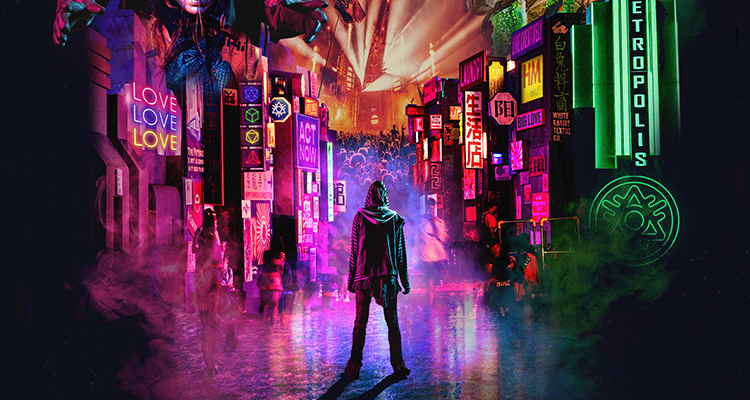 Our favourite announcement of the year is upon us… the Boomtown line up!

And what a treat we have in store. Before I even delve into the artists, take note that there is an entirely new project being born this year – the State of Emergency!

State of Emergency is Boomtown’s brand new multi-stage spectacular show that is set to unfold throughout the duration of the festival, in a full throttle, dazzling display of modern-day circus and mind-bending technologies!

“A high energy, theatrical spectacular of circus and performance, as well as boundary-pushing sound design, technology and special effects to create a 360 degree experience across multiple stages and areas. Curated by Boomtown production and theatrical teams, as well as circus troupes from across the world, the Boomtown story will unfold on an unrivalled scale throughout the 5-days…’Boomtown Organisers

Just like for Area 404, Nucleus, Relic, Sector 6 and many stages from present and past, we welcome the added creativity that Boomtown always adds. Note that

The main headliners this year are even more genre-spanning than previous years. These include

We are especially excited to see the rebirth of Pendulum as the original 3 members come together for a brand new live show on Relic that is bound to be spectacular.

Other highlights include; the powerful and playful Princess Nokia, living legend Candi Staton, Boomtown stalwarts The Selecter, the hauntingly beautiful R&B, hip hop, folk, and electronic sounds of Sudan Archives, New Orleans soulful and funk-filled story tellers Tank and the Bangas, the politically acute messages of Akala – the latter of which I urge all Ohana readers to both go and see and listen to his music in preparation.

With boomtowns successful launch of the immersive spectacular Bristol venue AREA 404 at Halloween, and with other upcoming shows announced such as Rise from the underground – we certainly have plenty of Boomtown entertainment before August!

Get your tickets now! 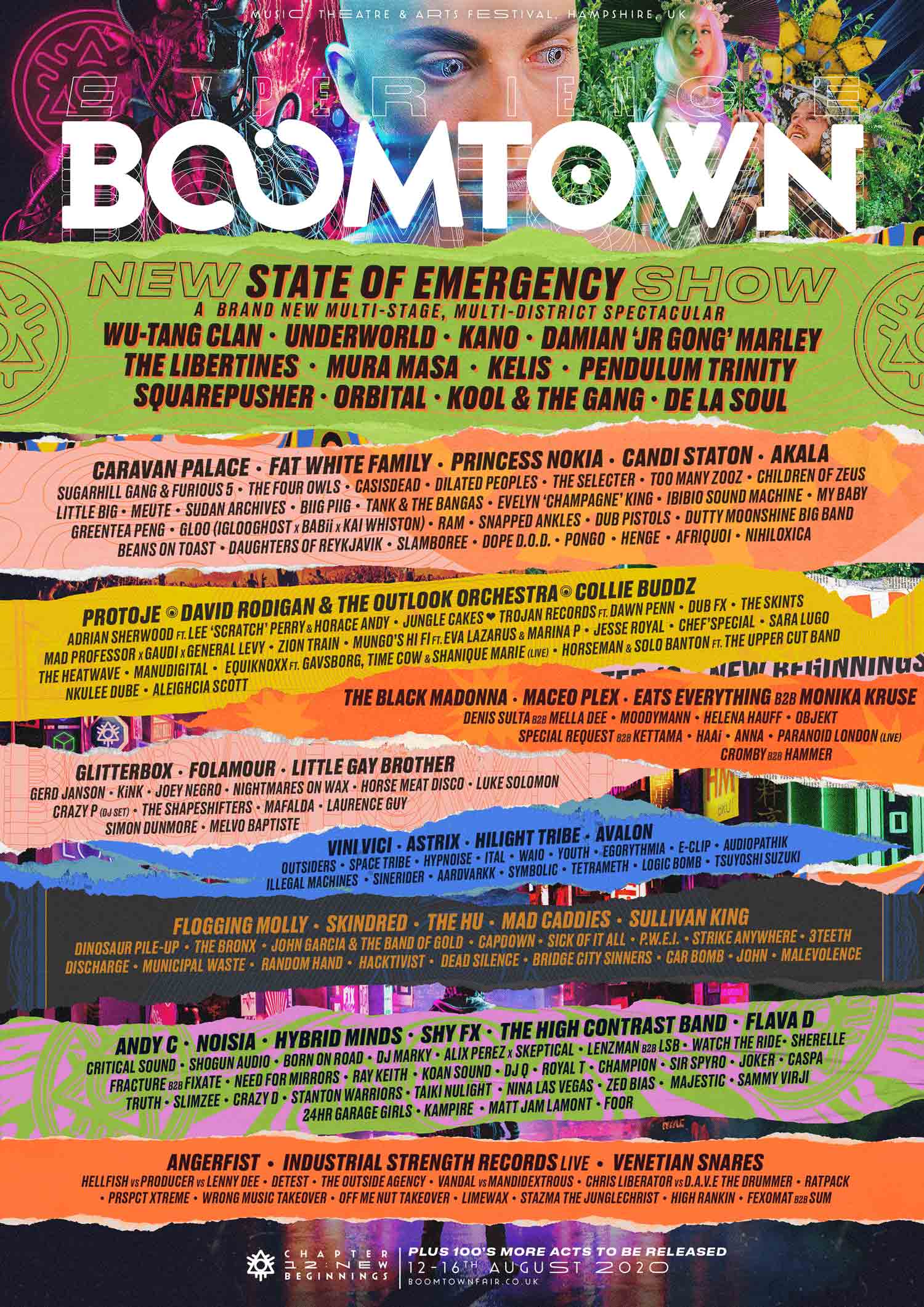