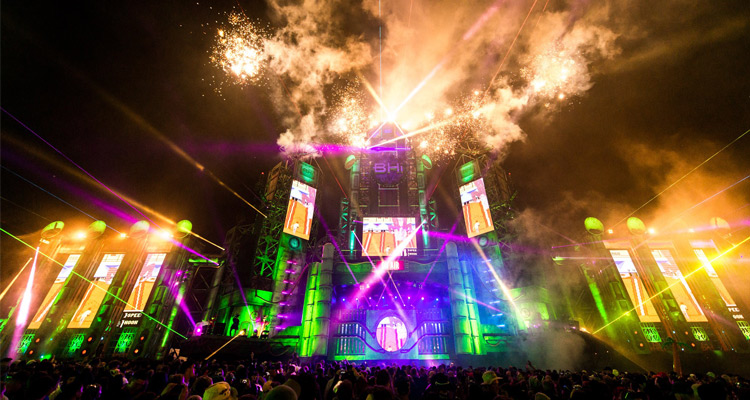 Firstly, I quick apology to the Ohana readers who have been waiting on our annual Boomtown review longer than expected – this was down to me losing my phone… but the power of Boomtown is strong – a form was filled out, and low and behold 3 weeks later I was reunited with all of my memories! Thank you Boomtown lost and found team!

As a long-time Boomtown attendee and reviewer, this year had a noticeable increase in actors, walk around characters to coincide with the year around story that has seen the masked revolutionaries overthrown by the massive expansion of Bang Hai Industries – a corporate force threatening to industrialise at all costs. As Boomtown turns a new leaf of expansion, Bang Hai Industries could only be stopped by the power of the people! The interactive app encouraged people to find clues, make their own tracked adventure across the site and hack the mainframe! All these activities start with a simple 5 words… do I know you friend? 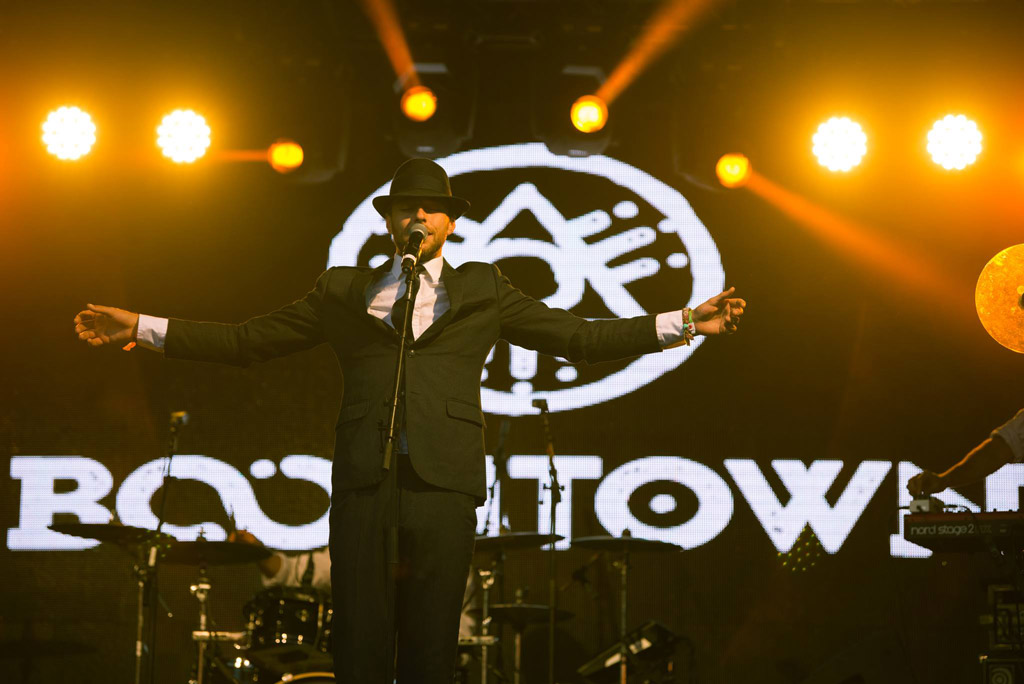 Boomtown is a friend I know well, and 2017 was the best year yet – weather was not on side at first, but spirits were held high, and the expected eclectic mix of punters and crew blended fluidly as ever. Many a time I mistook intricate costumed people for actors, where they were in fact just like-minded festival goers who had put much hard work and dedication into their festival alter-ego, to a level above any other festival I know.

The first big event for me was Toots and The Maytals at the Lions Den. A must see after an unfortunate cancelation earlier in the festival season had meant I had to make this final opportunity to see them this year. 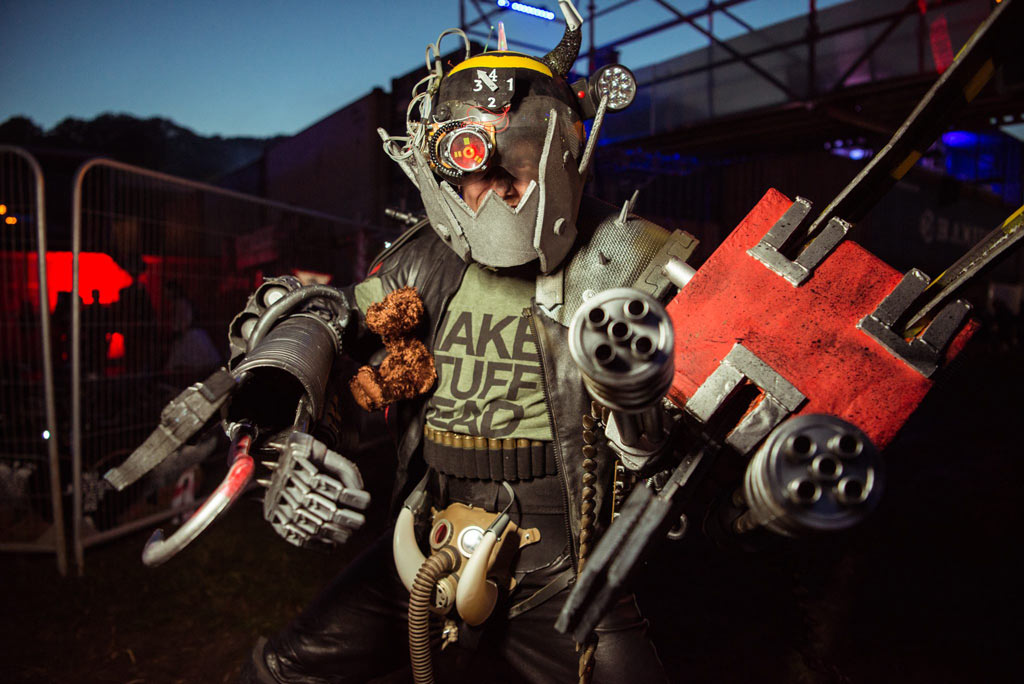 The Lions Den once again took the breath away at the sheer scale of the project that makes the area, one of 12 main stages or ‘districts’. The hyper real temple themed stage turns this area into the most amazing acoustic experience with the sloped hill creating the perfect viewing opportunity anywhere in the crowd.

Friday was a hot day, and many of us took to the woods to relax, with each hammock find ultimately cut short of a nap by a selection of areas such as the legendary Tribe Of Frog Forest, Tangled Roots, and the Rave Yard.

To explain the beauty of these woodland environments… You can walk 50 metres from an opening of a dub stage; bass weight mellowing the body, a real sense of the strength of dub culture and the crowd to match, then to stumble upon a stage with a mix of rave sounds known well only by those who were in their teens in the 90’s – a distinctly more experienced set of ravers, and then on to the sounds of psytrance, with the most dedicated of psychedelic attire becomes the camouflage! 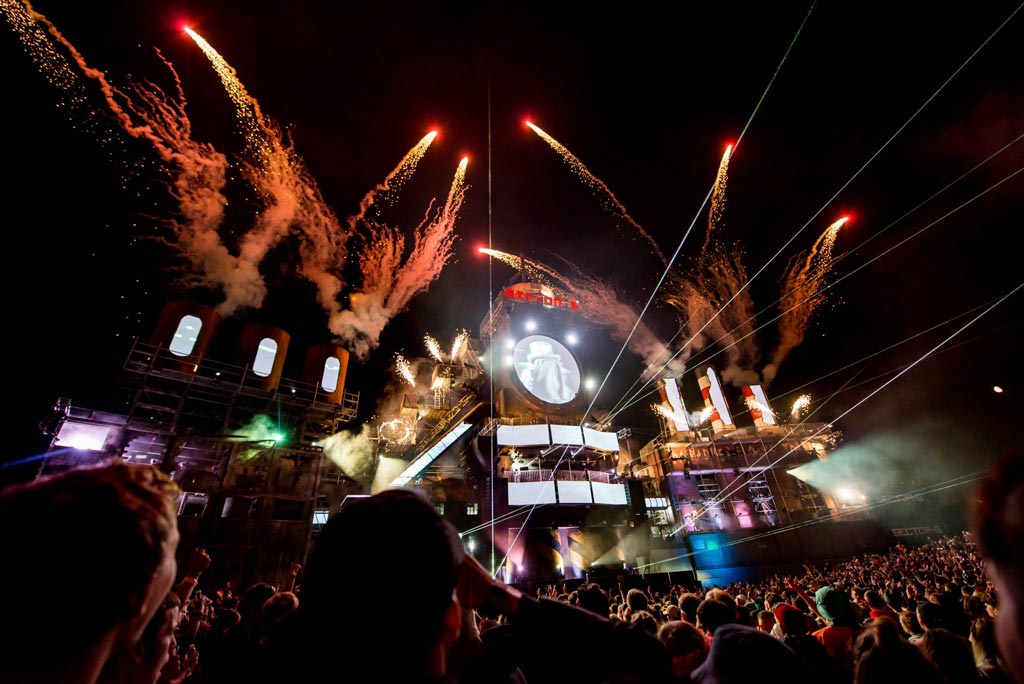 Just as last year, much time was spent in the Wild West where I camped – in my opinion the most immersive of the theatrical side of Boomtown. A special mention must be made to the Wrong Side of the tracks stage – who have massively expanded their epic train construction into a real gem on top of the Hill for the festival. The highlight from the Gorilla Tactics Production crew was most definitely the booking of the Kings Of the Rollers, (Bladerunner and Serum for those of you who aren’t into their Drum and Bass).

An unexpected stand out this year was without a doubt seeing Protoje before Cypress Hill – as a lifelong fan of the latter, an early trip was made for optimal crowd positioning! Protoje got everyone on their feet with his Jamaican influenced lyrics depicting real life corruption and greed, whilst spreading wise words of love and unity.

I enjoyed an amazing mix of music from Ska, reggae, jungle, dub, and dubstep among many other electronic genres this year – Boomtown makes it easy for me to see long awaited acts that have been musical influences for me, and every year the line up brings new surprises and old faithfuls to be mixed to suit my perfect experience. The hardest part of the weekend is making the decisions on the inevitable clashes! 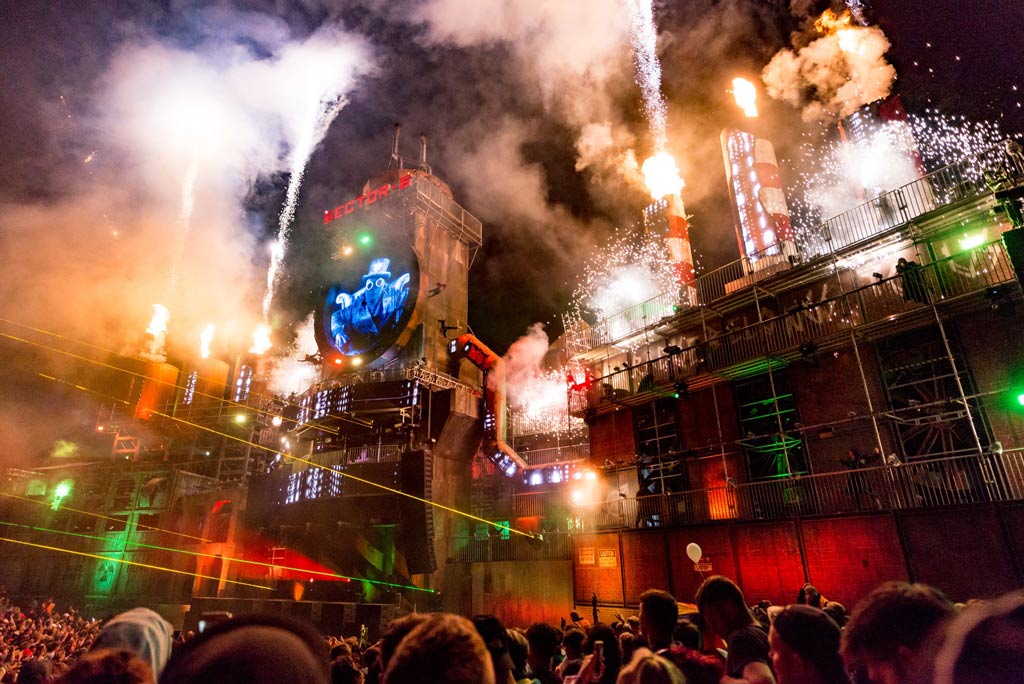 My festival finished with an outstanding set by Black Sun Empire on Bang Hai Palace – with a truly spectacular visual experience of lights, fire, fireworks and an after movie to tie up this year’s theme, opening the way for a year worth of Boomtown teasers before chapter 10!

Another year goes by, another set of memories and new friends to remember. And no other party has as much to talk about. Boomtown is far more than just a music festival, but an immersive experience for all the senses, and all audiences, whilst seamlessly creating a festival site where there is something for everyone around each turn… the question is where will you turn next?