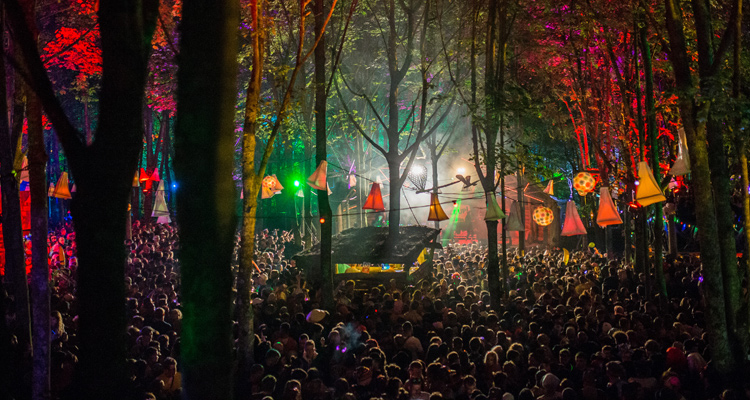 Boomtown has announced a spectacular folk-punk based bill for Oldtown, one of its oldest and most theatrical of districts which is both steeped in Boomtown history and packed full of artists, street circus performers, painters and poets all of whom have the spirit of Bohemia in their hearts.  This unprecedented line-up sits alongside recently announced headliners Gorillaz, Ben Harper and The Innocent Criminals, Billy Bragg, Amadou & Mariam, Dubioza Kolektiv, and Molotov Jukebox, and plays a pivotal role in providing the festival’s musical melting pot with an essential mix of Balkan fusion, roots, and folk punk.

Tickets have now sold out at a record breaking rate for the event which takes place in Winchester, but as the gates open for the weekend of the 9th-11th August the alluring and immersive alleyways of Oldtown, which are built on the very land where the travelling families of Boomtown fair first settled, will be occupied with hundreds of performers, exotic characters and theatrical shows that bring Boomtown’s story alive.  All courtesy of the pioneering and creative Invisible Circus.

Oldtown is key to Boomtown’s evolving storyline where the boundaries between fiction and reality are beautifully blurred. The enigmatic district invites all its visitors to be part of the story which remains focussed on the animated, outrageous and engaging circus culture that is so close to Boomtown’s heart.  Exploding with intimate musical and theatrical venues citizens can explore, amongst many, long standing micro venue Grandma’s Living Room, the infamously twisted taxidermy of Rimski’s Yard, plus the everyday cosy vibes from  People’s Front Room, and The Nobody’s Inn.  All of whom offer their own distinct take on cabaret and sideshows that take place within this narrative and theatrically filled world.

Leading the way on main stage Oldtown Square is live band Baba Zula with their Turkish Psychedelia; a fusion of rock-n-roll, electronica and traditional instrumentation and a show that provides a sensory explosion of costumes, traditional dances, poetry and theatre which takes the audiences on a tantalizing journey into the Bosphorus.  Five piece instrumental band Larry & his Flask will take to the stage with a sound that has transitioned over the last 14 years from hardcore to folk punk. Straight from the Balkans with the tagline ‘Damn Fun’, Transylvania, will get feet stomping all over the place with their live performance mix of bass and melodies rooted in folklore, it’s not to be missed.

Bringing together live music and theatrics in a way only they know how, the six piece masters of raucous swing The Carny Villains return to the streets of Oldtown, the fantastically ridiculous Hallouminati turn traditional Balkan on its head with a jungle fusion injection and Ed Cox & E. Coli will soften the lines between music and circus in a truly mind bending way through their own sensational blend of clowncore and gypsytek.