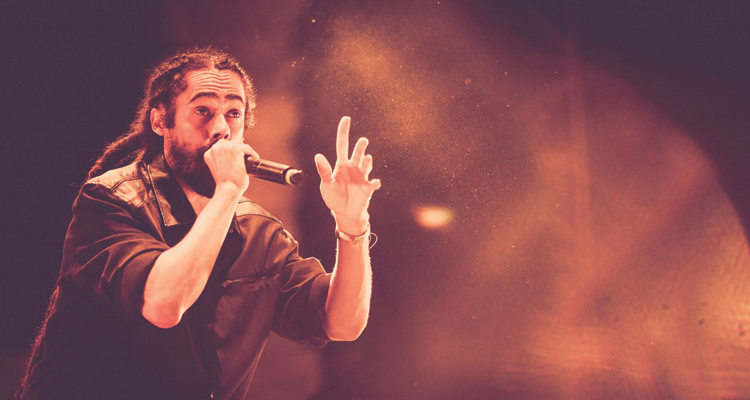 Outlook the celebration of sound system culture, Every year, 16,000 bass music fans make the journey from all over the world to a small paradise town called Pula, Croatia for unforgettable partying and to experience the best of bass sound systems in the world.

Once again, The Ohana family was part of this great event. This year was to be most authentic experience for us as we set out to travel 13 hours by car passing through Germany, Austria & Slovenia to eventually reach our paradise destination Pula in Croatia and set up shop on the notorious camping site.

We arrived a few days early to catch the last day of Dimensions to grab the perfect camping spot. On the camp site we could see party traces of festival-goers that came out for Dimensions, so the good vibes were set and we were pumped up and ready for an amazing Outlook 2016. 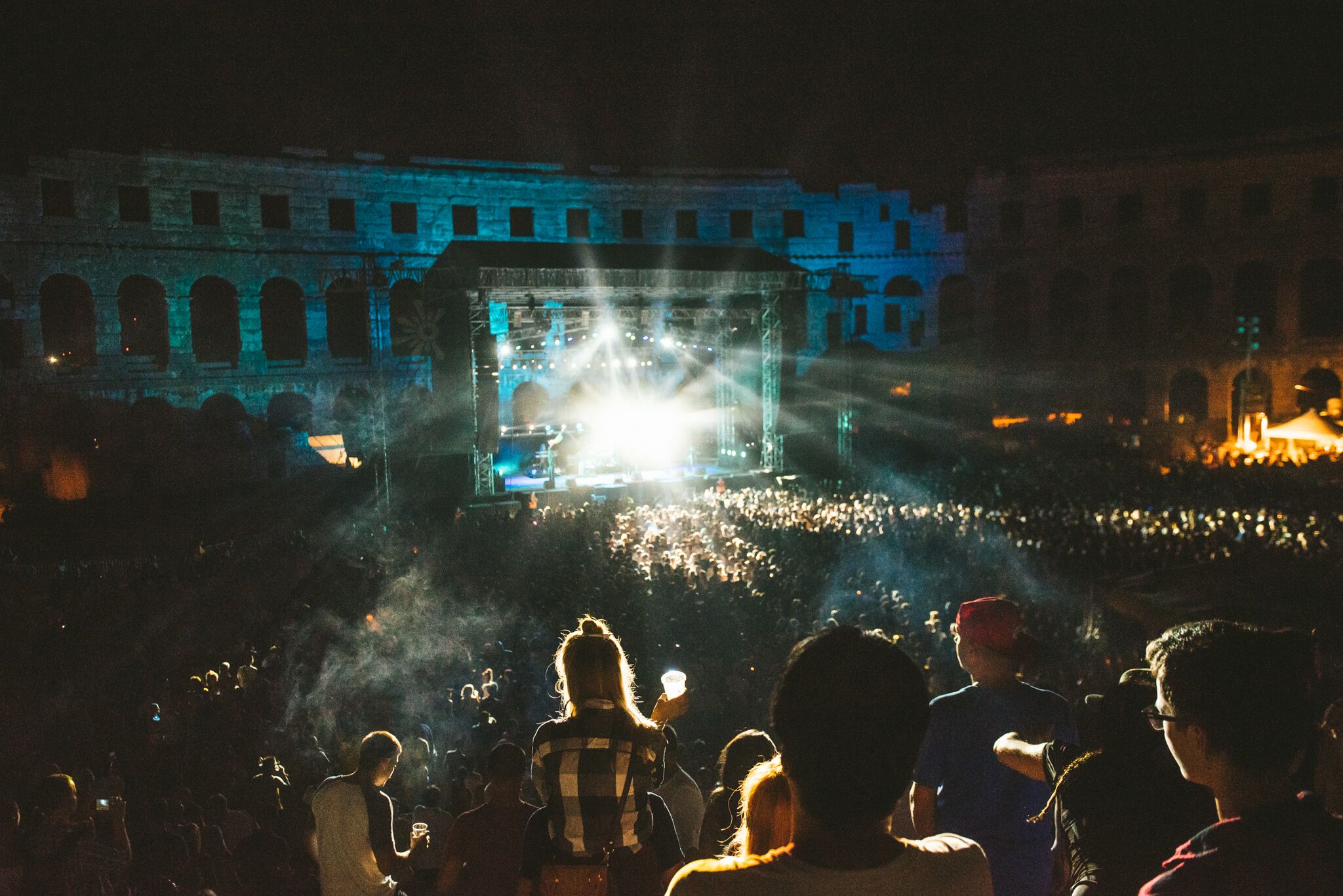 The kick-off concert in the incredible Roman Amphitheatre was to set the tone for this year’s Outlook festival. The Amphitheatre is one of the most spectacular venues I’ve ever seen! And this year’s opening concert was to be a special one as Damian “Jr. Gong” Marley was going to perform live on stage. The Outlook Festival organization was proud to have him aboard during this wonderful opening concert. We were blessed to have him perform.

But before he stepped into the arena we got some good warm up tunes from no one other then Slum Village, Iration Steppas and ASM (A State of Mind) who smashed it with their performances and their positive energy that pumped up the crowd. Rocking some sweet J. Dilla Classics that everybody could vibe to! It became a night to remember the moment of Damian Marley arrived. Everybody ran from the bars and toilets to see his opening set. And what an opening it was! It started with one of Damian’s crew members walking on stage with a Jamaican flag and proudly waving it from left to right shouting he pumped up the crowd as Damian Marley stepped on stage as the show began. He blessed us with some well-known tunes and some not so well known. As the evening progressed he paid his respects to his father and blessed the crowd with a classic “Could you be loved”. The whole crowd just sang together as one and it gave me goosebumps. He ended his incredible performance by leaving us with his famous track “Jamrock” blazing through the Amphitheatre “Out in the streets they call it murda”!!! 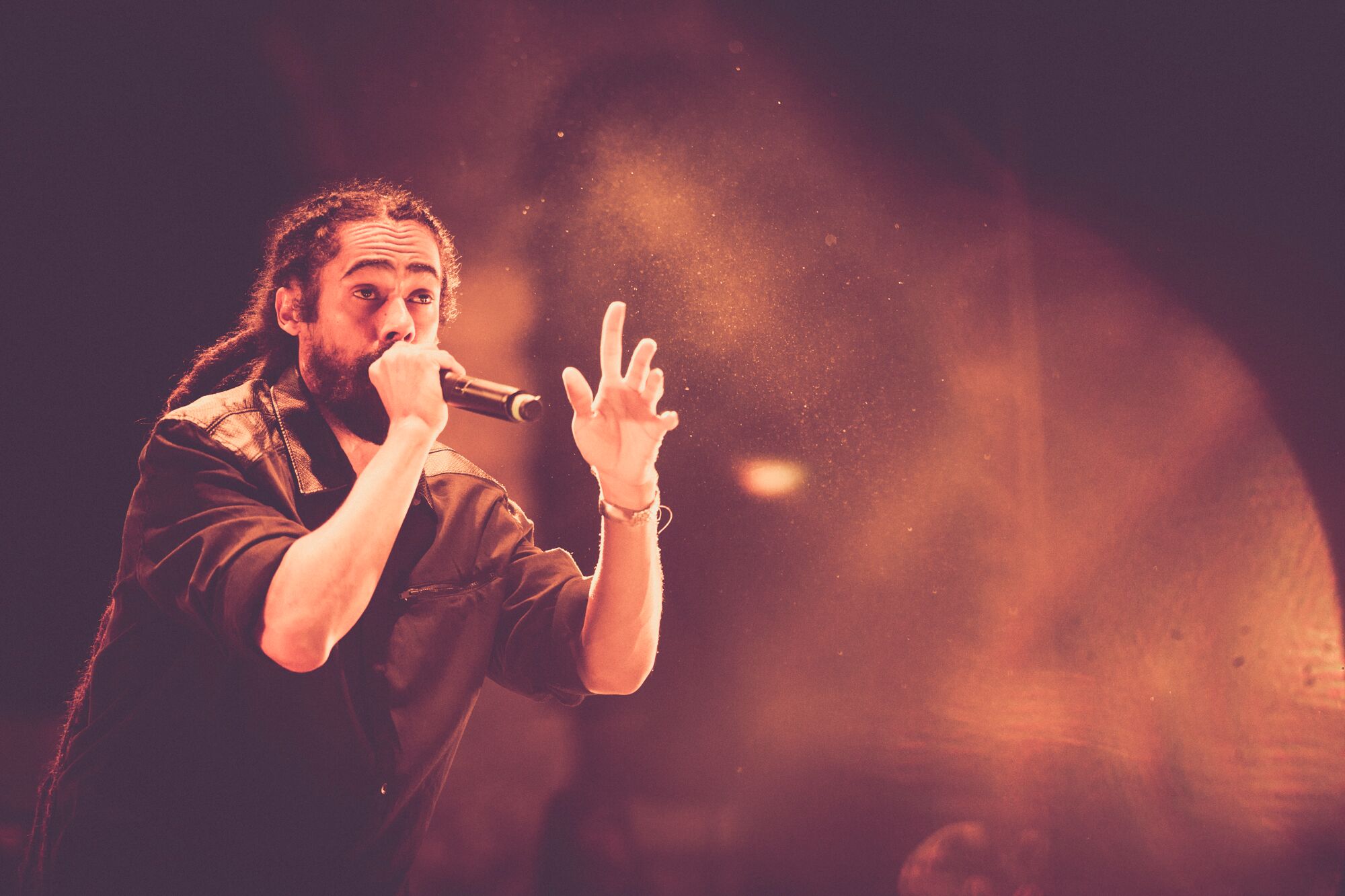 LADY CHANN,MUNGO’S HIFI FT TOM SPIRALS. The atmosphere on the boat was love, as some of you might know last year our beloved friend “Tenor Fly” passed away. May he rest in peace. It felt like this boat party was a tribute blessing riding on the waves knowing that Tenor was there supporting his family from up above and blessing us with the sun. 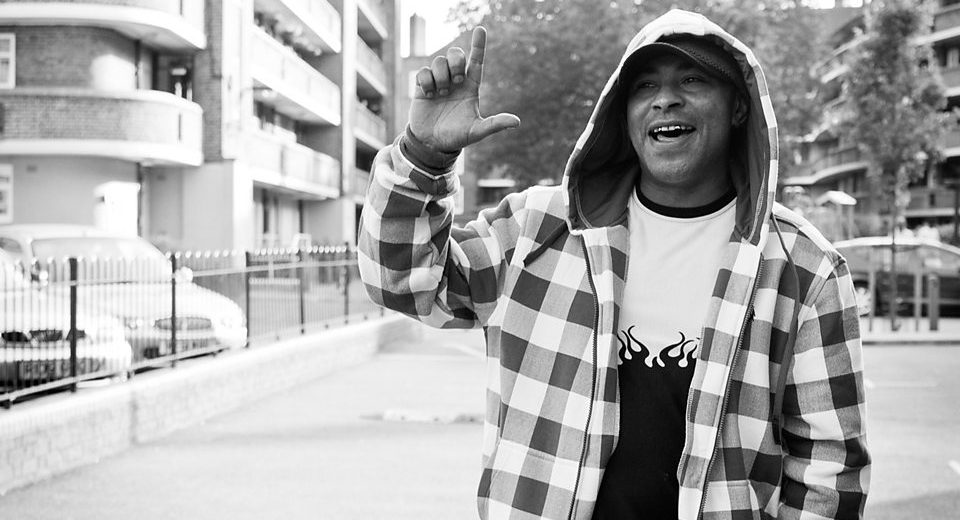 After an amazing first boat party we headed off to the “Beach party” to have drinks and see the sun go under while “GUTS & LITTLE SIMZ” played some good tunes. The beach is one of the most chilled out elements of Outlook Festival, people come together to dance and hang out. The atmosphere is just mellow love and positive vibes. You meet new people that share the same interests as you, it’s really a place of peace and love. 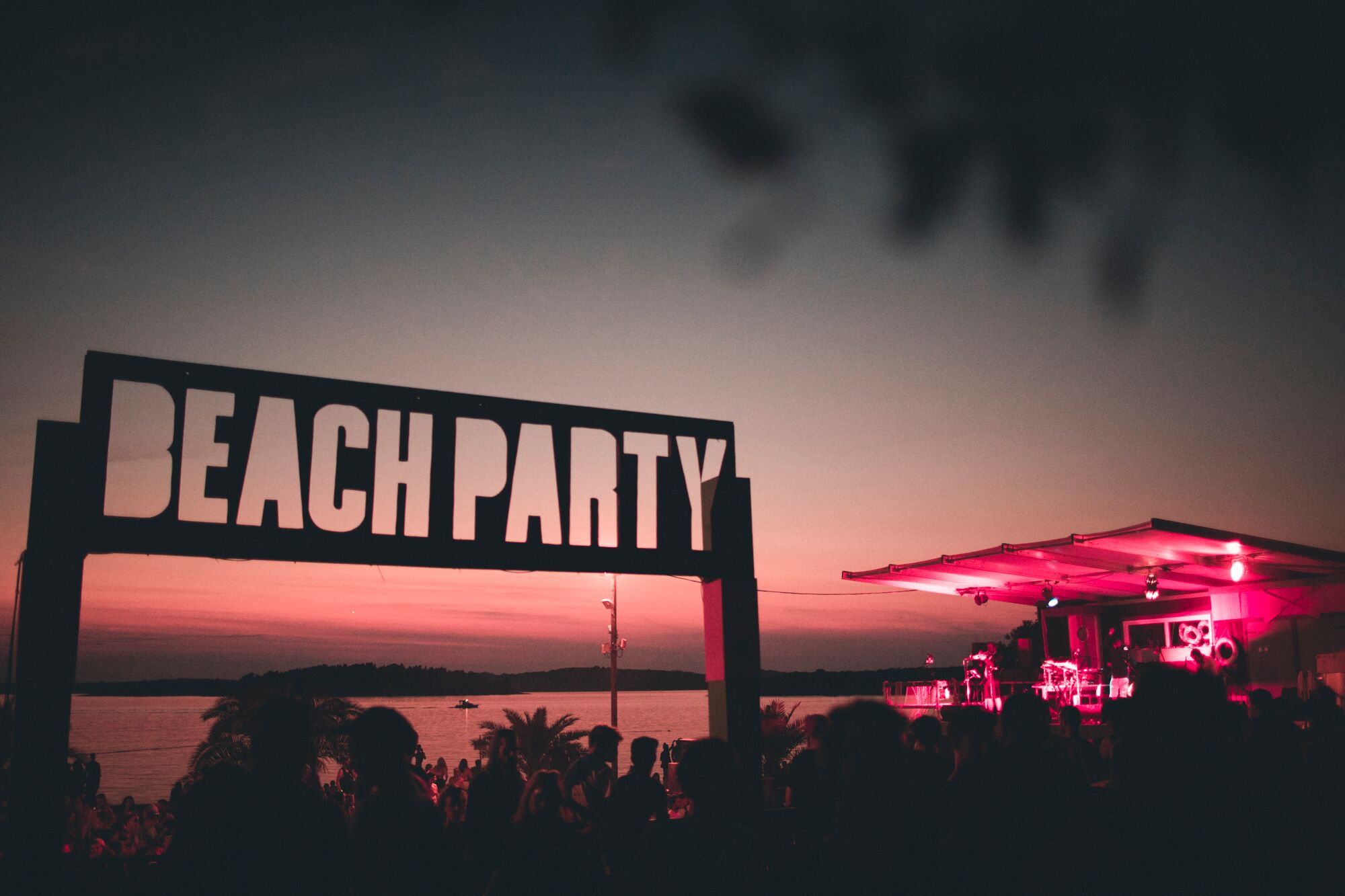 Our Thursday evening was all about that DEEP MIDI “MALA” at The Clearing who blew us away with his phenomenal sound. We really enjoyed Mala’s set this year and so did the audience who also thought likewise. Next up on the main stage was; CONGO NATTY FT CONGO DUB, IRON DREAD & LADY CHANN. This was again a blessing performance towards their lost brother “MC Tenor Fly, born Jonathan Sutter”. Everybody held their lighters up to pay their respects to “Tenor” and The Clearing became a magical field of love. To finish the evening we made our way to DUB SMUGGLERS @ MUNGO’S COURTYARD – pure sound quality with hard ravers push the envelope. 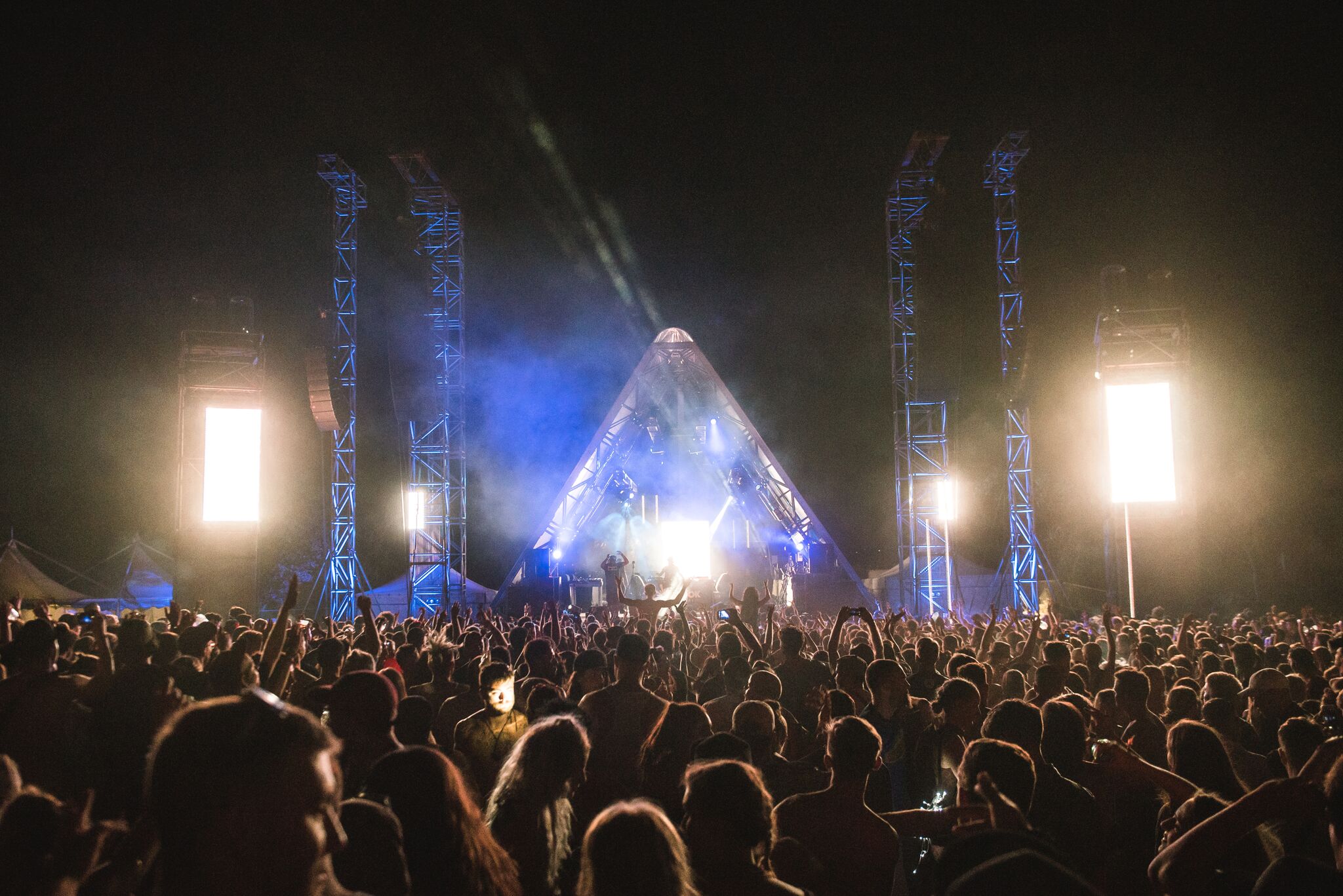 Keep an eye out for the latest updates on the full review of OUTLOOK FESTIVAL 2016  on www.ohanamag.com