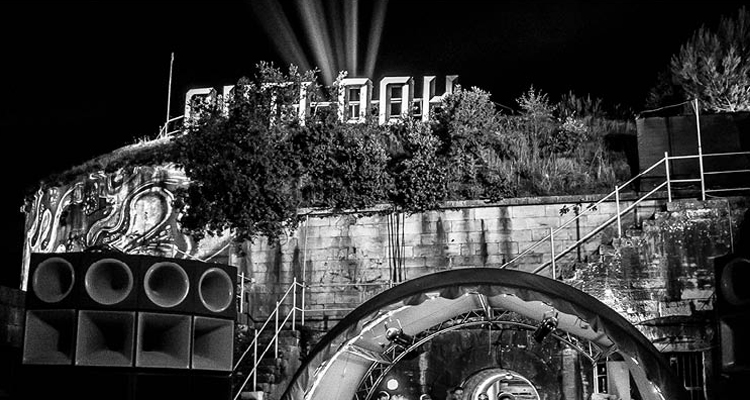 Outlook Festival in Croatia Concludes After Its Best Ever Event

The 8th Outlook Festival concluded in incredible fashion on the Croatian coastline over the weekend, a riotous, pulsating and bass-booming celebration of sound system culture which saw many of the world’s finest exponents, curators and taste-makers coming to the historic city of Pula. 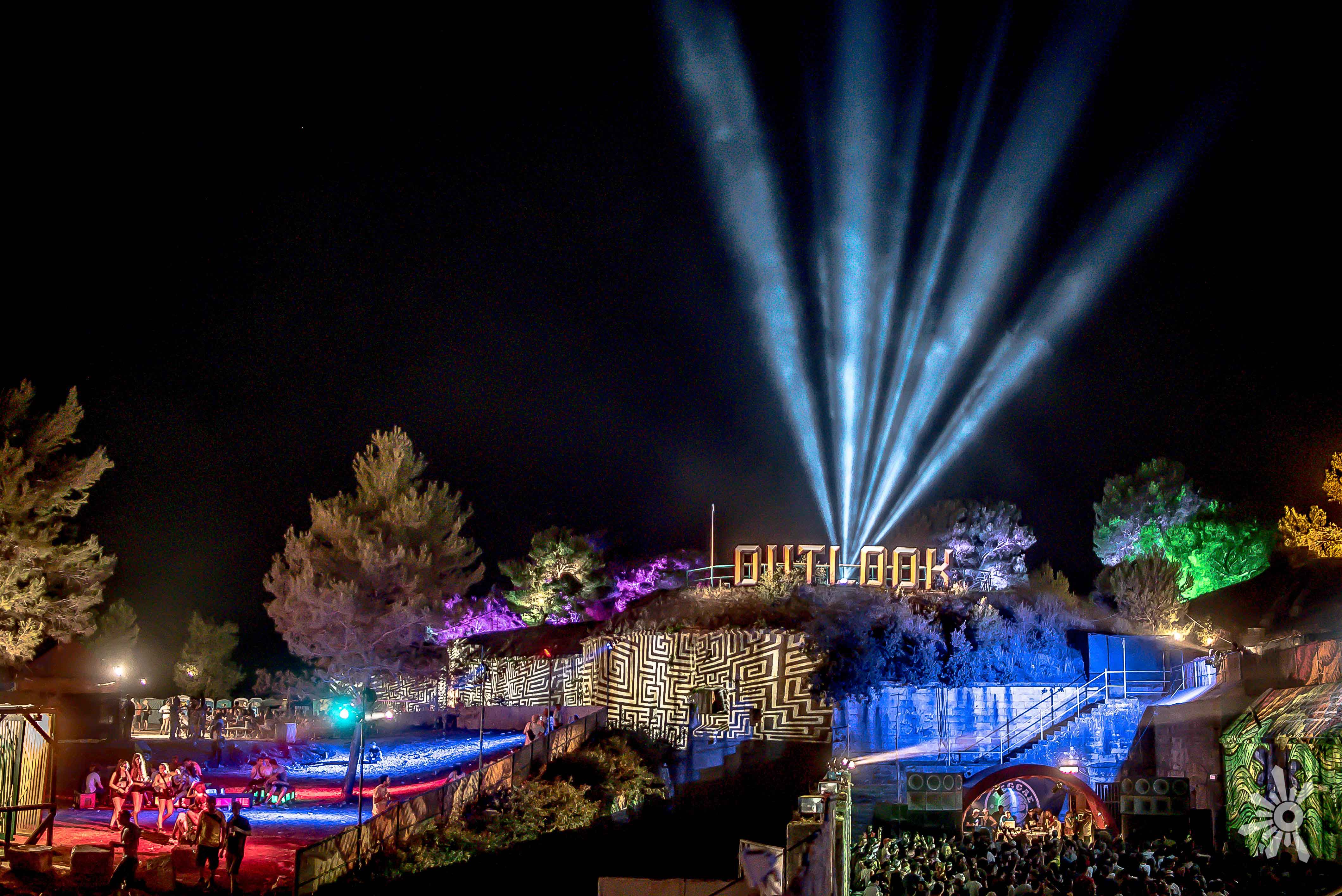 Featuring everything from dub, reggae, hip-hop, drum ‘n’ bass, garage, grime, dubstep, house, techno and electronica, Outlook is a feast for the senses, and this edition over five sun-kissed days and crazy nights saw it reach new heights, with 15,000 people attending from across the world. 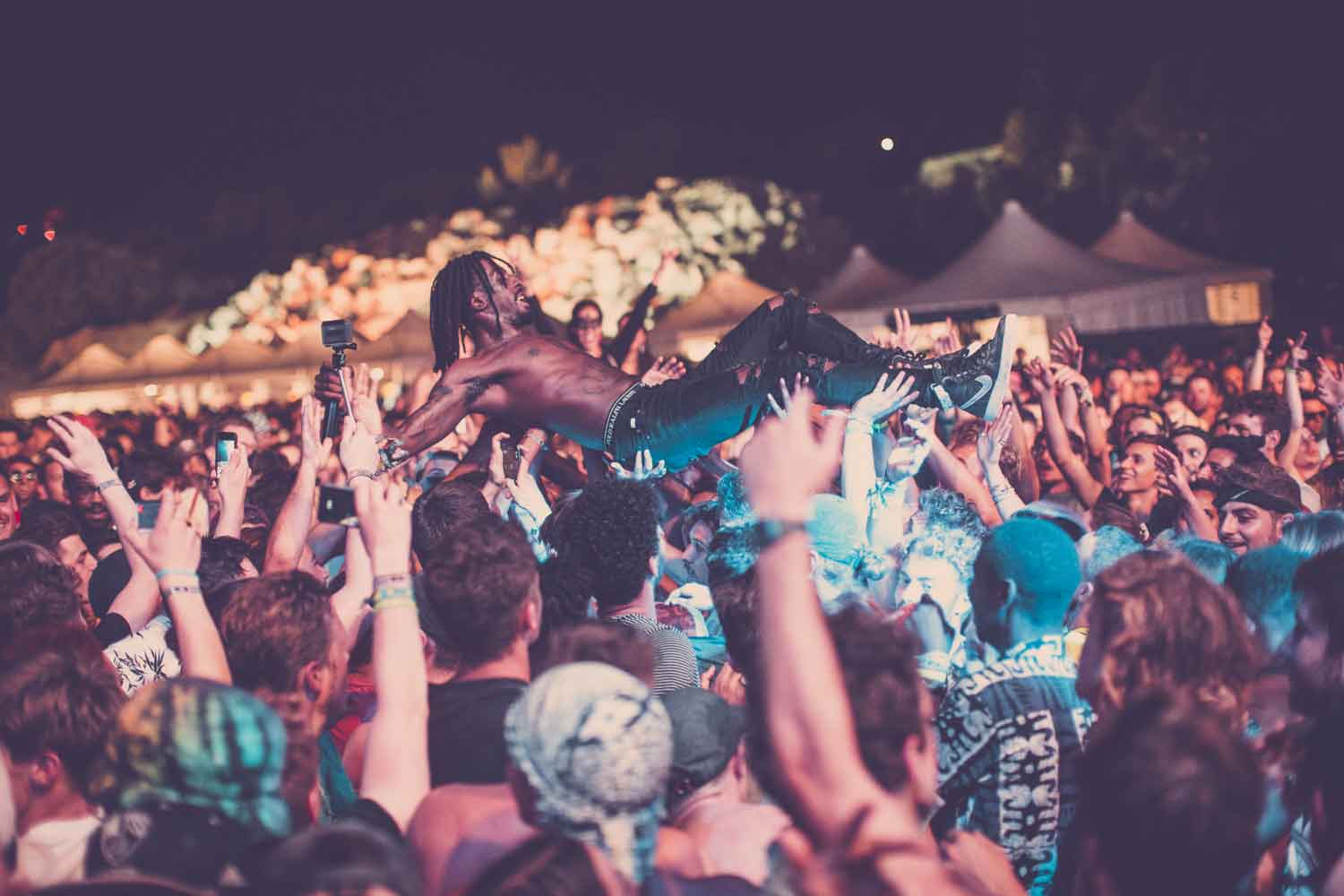 Across the abandoned 19th century fortress which overlooks the Adriatic Sea, there were stand out shows and sets from a scintillating range of talent. From Boy Better Know rocking The Harbour and Beenie Man drawing an entranced crowd, to Run The Jewels’ hype-hyped mania and Kate Tempest’s magical lyricism, to the insane Wavey Garms boat party and the larger than life Big Narstie captaining the Just Jam voyage, who also hosted The Void with Oneman and Elijah and Skilliam. There was a hip-hopping master class from the Madlib Carnival at The Clearing, which saw for the very first time Moodymann, Pete Rock, Madlib and J Rocc all together, whilst DJ EZ incited amazing scenes at the beach to a packed crowd rocking under the sun, over to DMZ and Renegade Hardware bringing huge crews, satirical kings Kurupt FM hosting The Garden Stage. Outlook featured over 300 artists across 12 stages, 50 boat parties, plus secret shows, beach parties, label showcases and so much more. 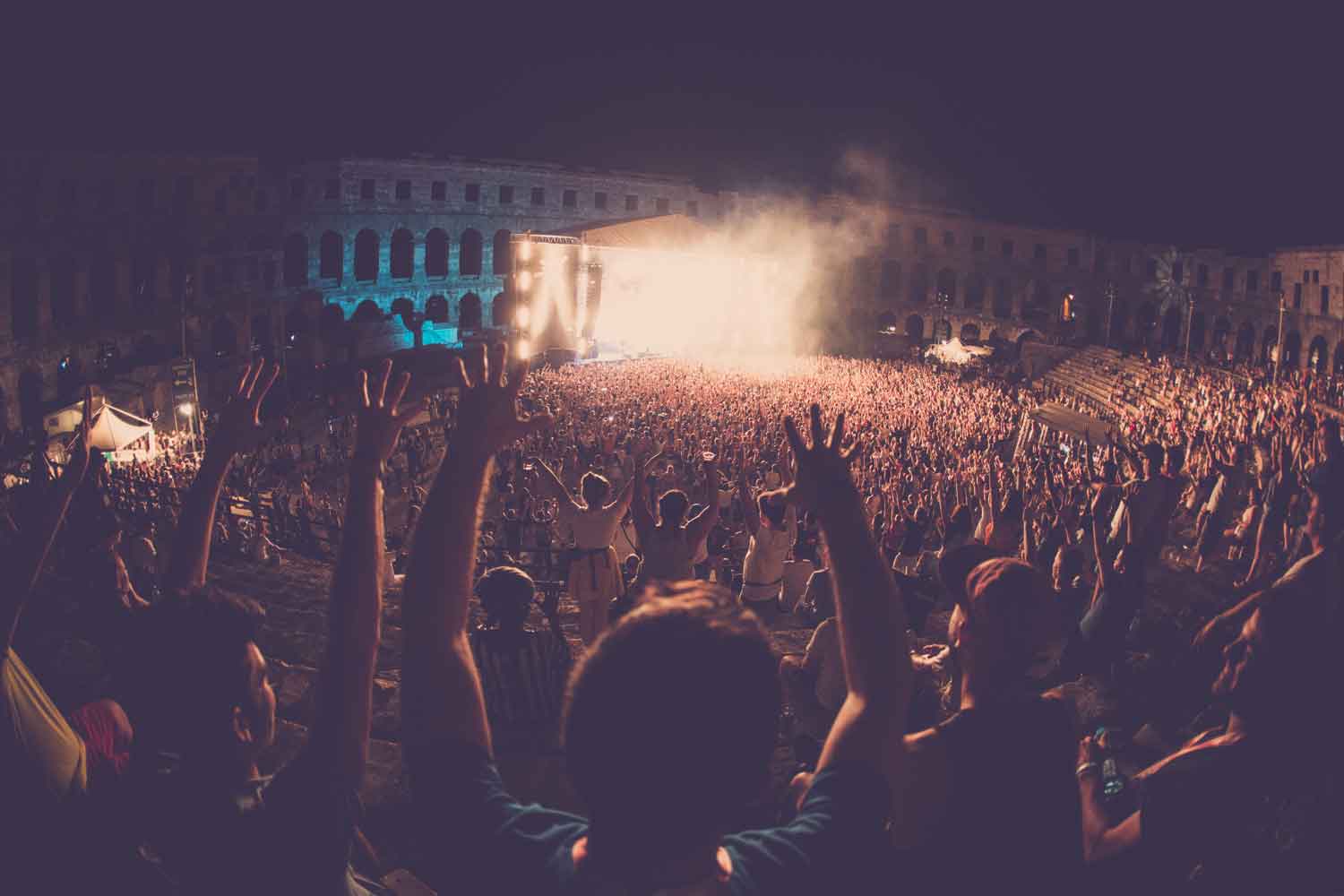 The Knowledge Arena really came into its own this year, with workshops, showcases and interviews with artists performing at Outlook including an Icicle and Mefjus masterclass and keynote speeches from DMZ’s Mala and Coki, and Noisia offered illuminating insight too. As much as the festival is about the programming of its artists, the Knowledge Arena again offered an intimate chance to be up close and personal to some iconic names, as well as being able to experiment with the latest technologies in music production.

And a brand new addition to Outlook, The Sound System Culture Conference, brought together a series of thematic discussions and networking events taking place each day at the festival, attracting over 700 delegates. A global network of sound system crews, producers, DJs and event organisers came together to share their knowledge and experiences in discussions and networking events.

Outlook Festival also streamed live across the weekend, working with Just Jam who broadcast Hatcha and Norman Jay whilst RBMA streamed the amazing Badbadnotgood live and Seven Davis JR from the Beach Stage. The festival also curated its own in-house streaming across several stages; with more content than ever before captured, everyone will be able to relive the magic again over the coming weeks.

Outlook returns for its 9th edition in 2016. 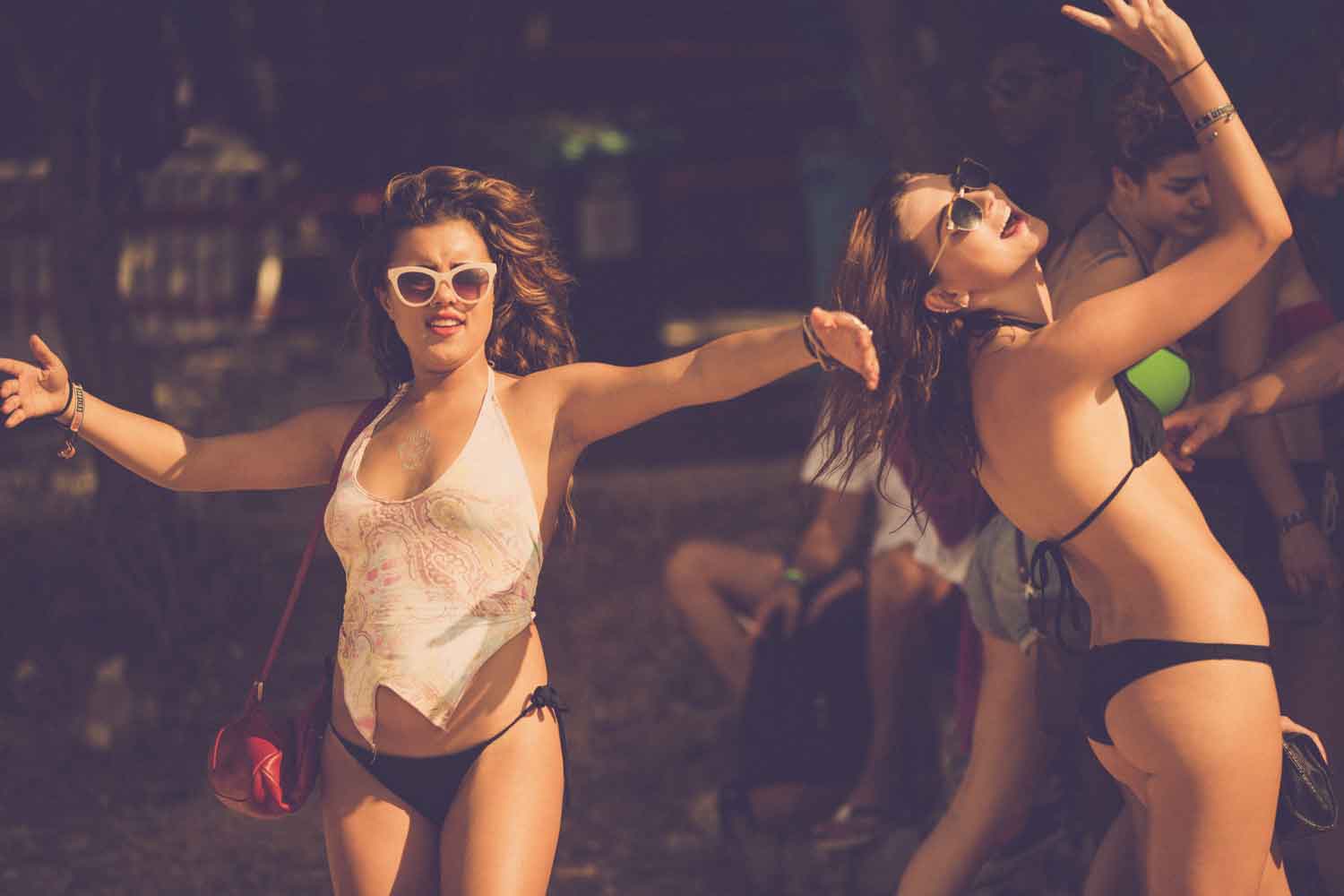 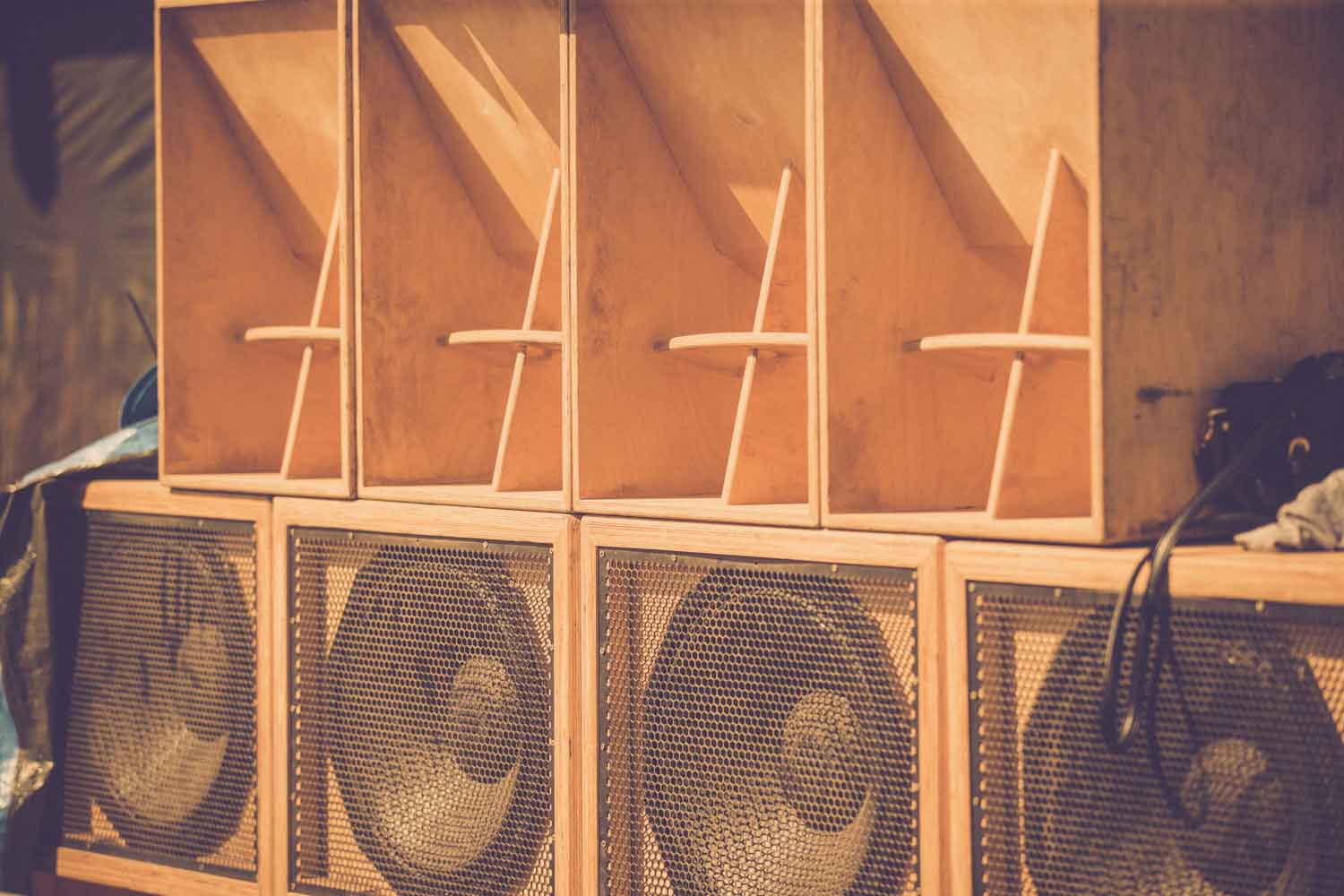 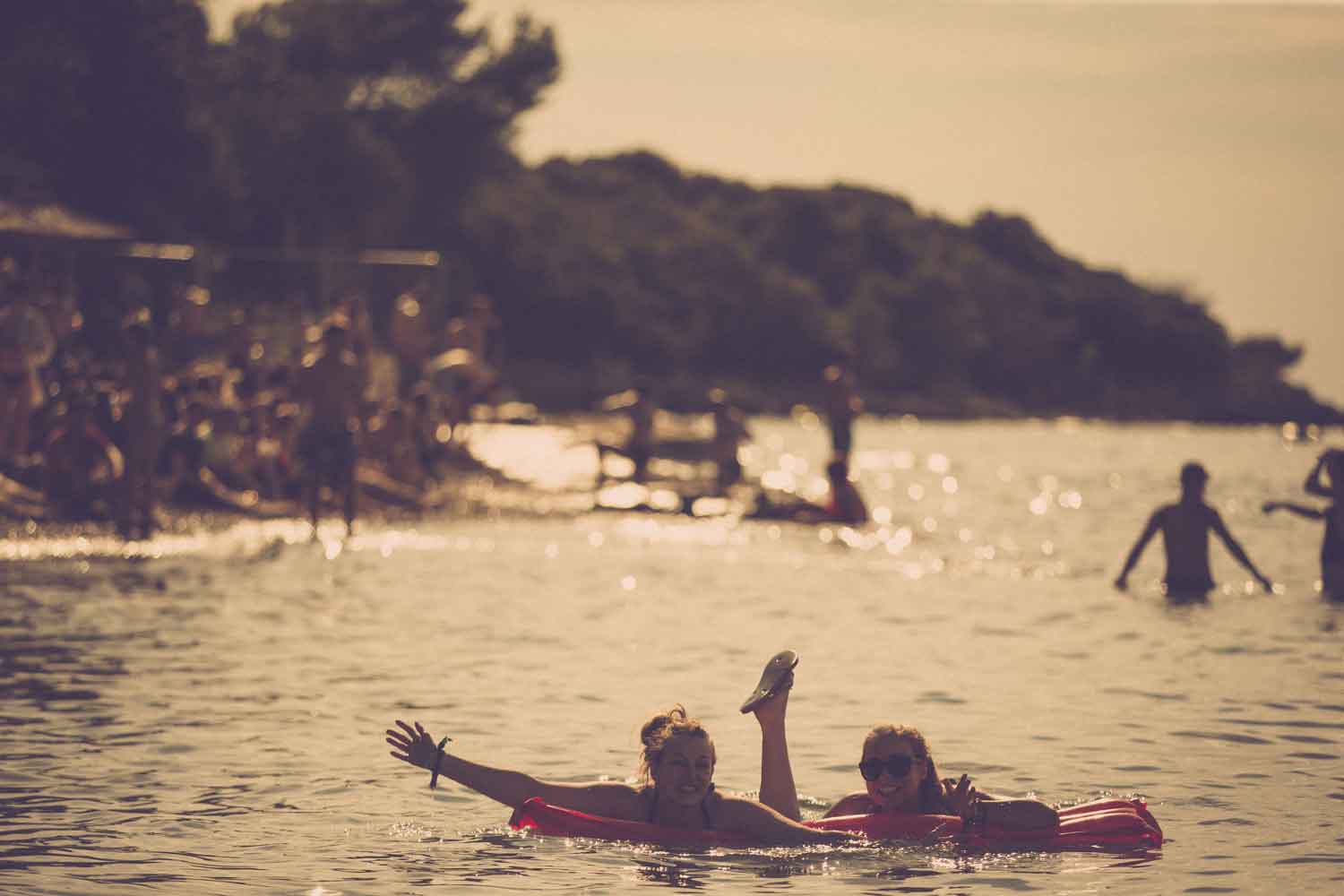 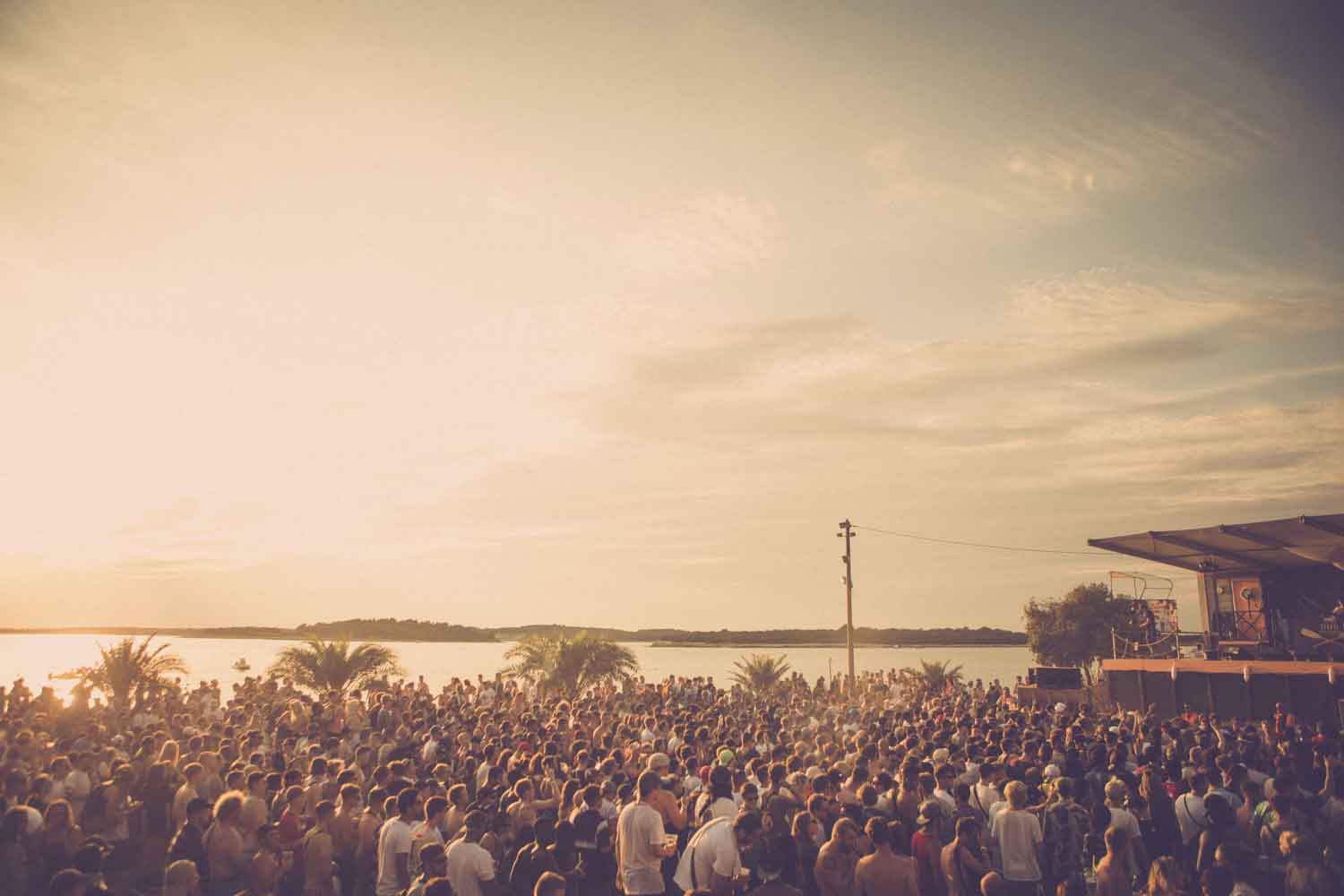