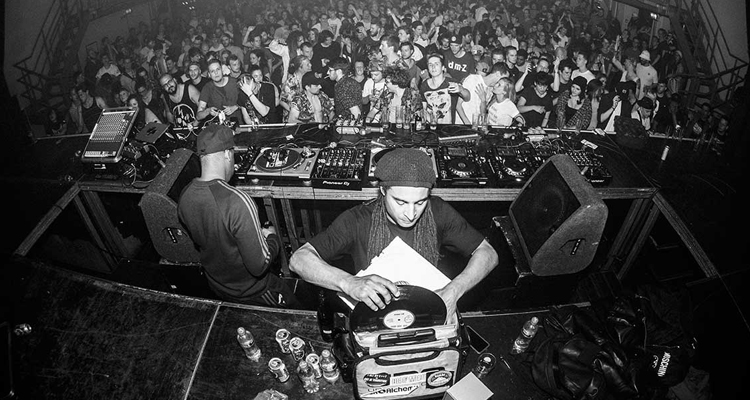 Sonic Boom are known for their legendary parties, they always deliver superb heavy bass with a fantastic line up with the likes of Commodo, V.I.V.EK,Om-Unit, Sparkup and many more. This time Sonic Boom gave us Goth-Trad, Digital Mystikz, Kromestar, Egoless and Brutuzz & Gomes. This was surely going to be a phenomenal night.

EGOLESS who’s under well respected labels such as Lion Charge and ZamZam has a gifted talent of producing powerful tunes stunned the crowd with a super-heavyweight bass set. EGOLESS performance was exhilarating simple but powerful at the same time. 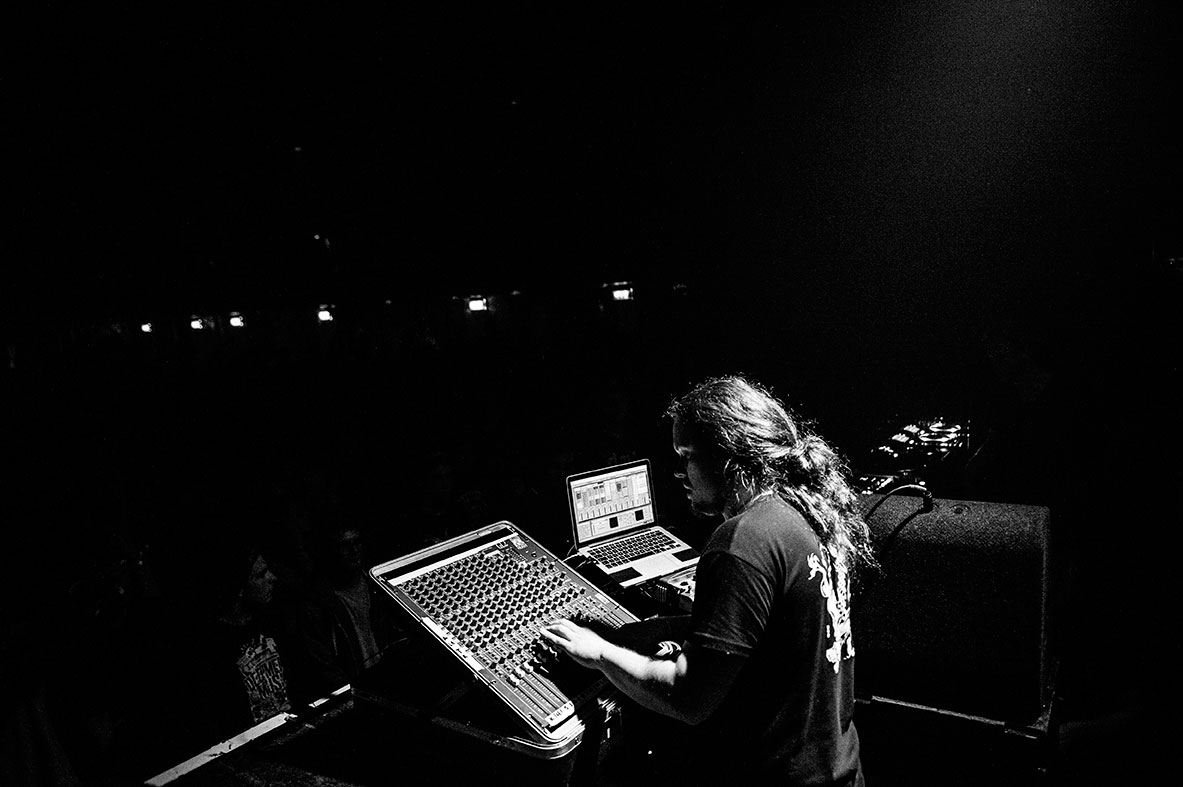 Next Kromestar played a dark set mixed with explosions of grime creating a hectic atmosphere that got arms flying and heads banging, supported by Brakeman who got the crowed even more insane. 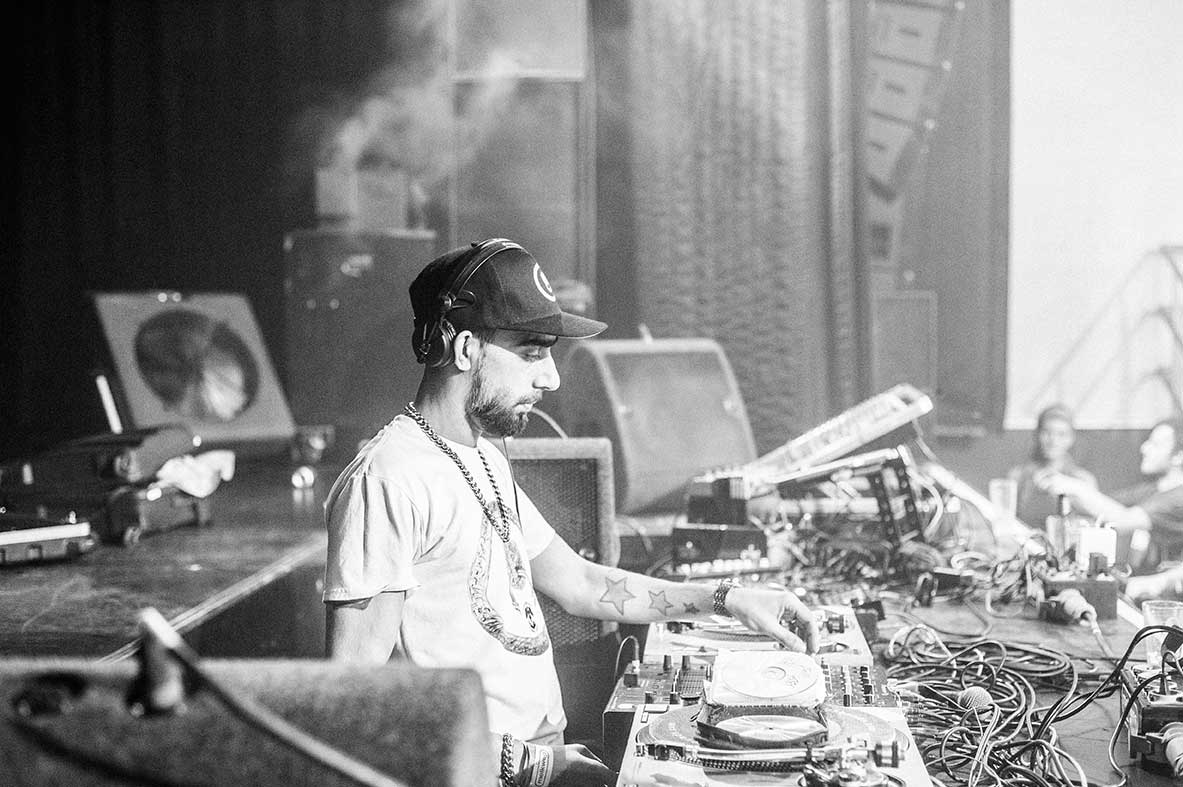 By this point we were heavily loaded up dub and heavy bass we couldn’t imagine it getting any better. Digital Mystikz (Mala and Coki) took to the decks and smashed it. Mala and Coki played their set with such ease and effortlessness, and played tunes such as ‘Anti-war dub’, ‘Changes’ , Weh Dem A Do Coki Remix and ‘TMSV-Jackhammer’. I’ve never seen the crowd so hyped.

Next was the amazingly Goth-Trad all the way from Japan he blew our minds with variation of dubstep tunes. Delivering tunes that pushed dub into a whole new style. The best song of his set was of course Babylon Fall. His set was creative, eclectic and downright impressive. 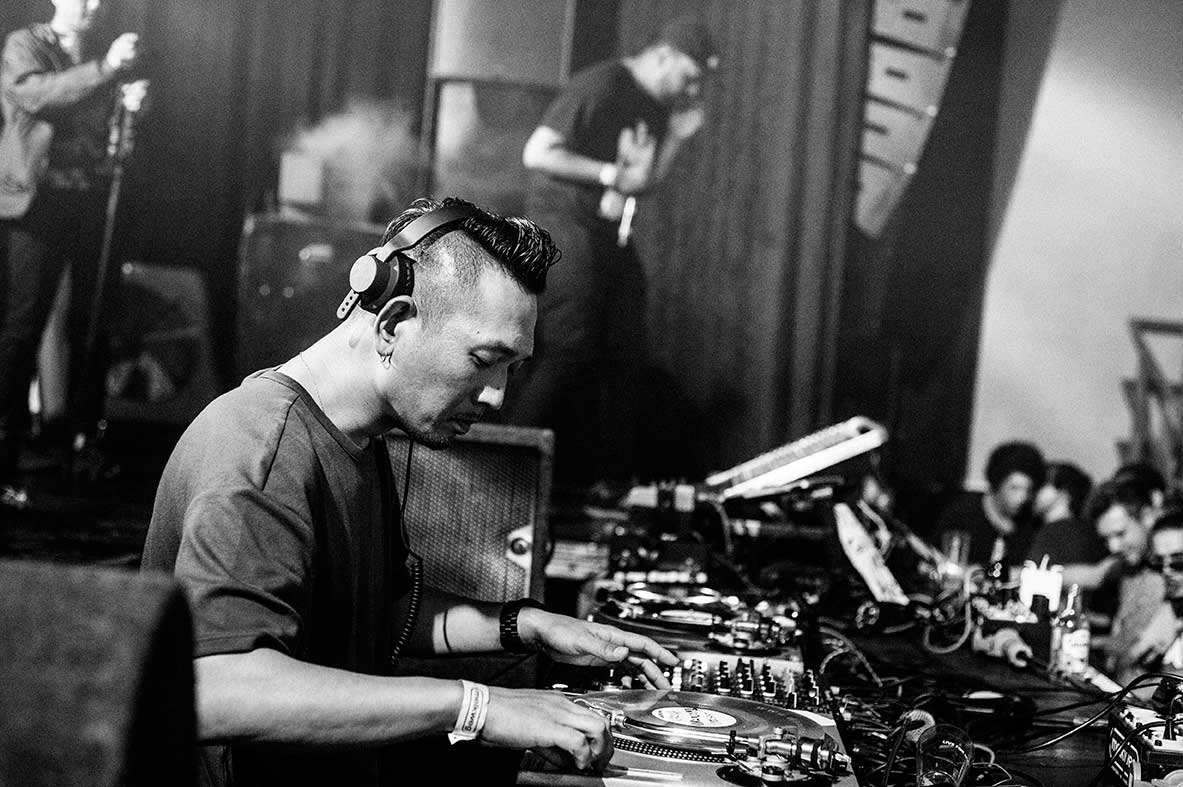 The last set of the night was a b2b set of dubstep bosses Gomez & Brutuzz. Really happy that we staying till the end, it was it all worth it. It’s great to hear some good old school songs of DMZ, Skream, Commodo, Tunnidge, Loeafah, Distance and many many more. They played their set tight and focused that’s how we know Gomez & Brutuzz. We can’t wait for the next one.

If you want a night full of a variety of great dubstep, promised deep bass then sonic boom is definitely a night for you. See you there! 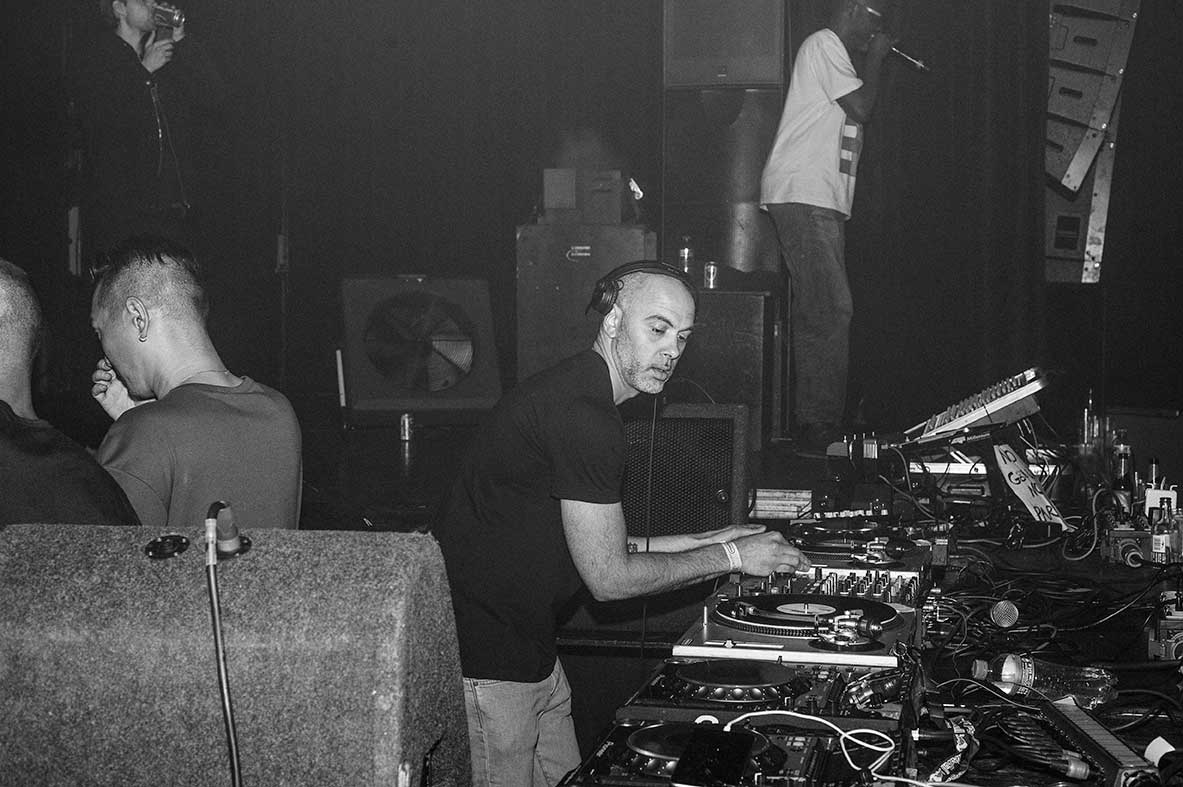