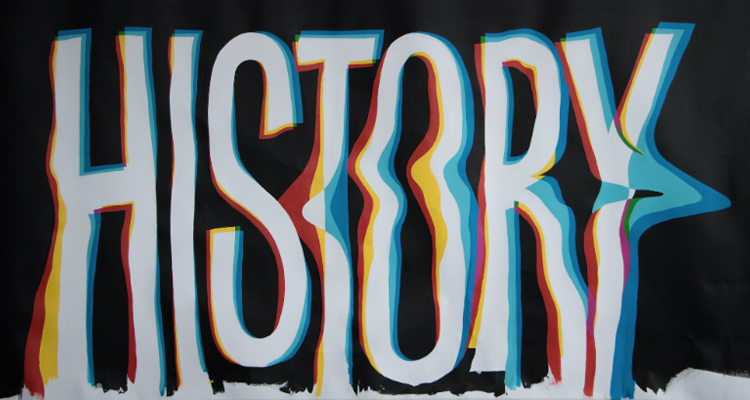 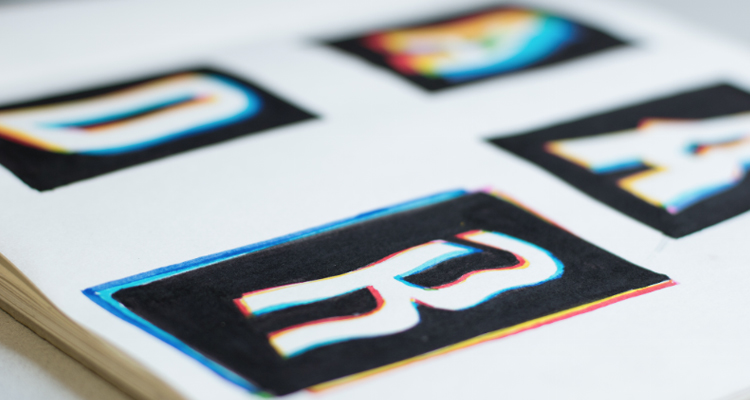 Posted at 16:04h in Exhibitions by Sammy 0 Comments 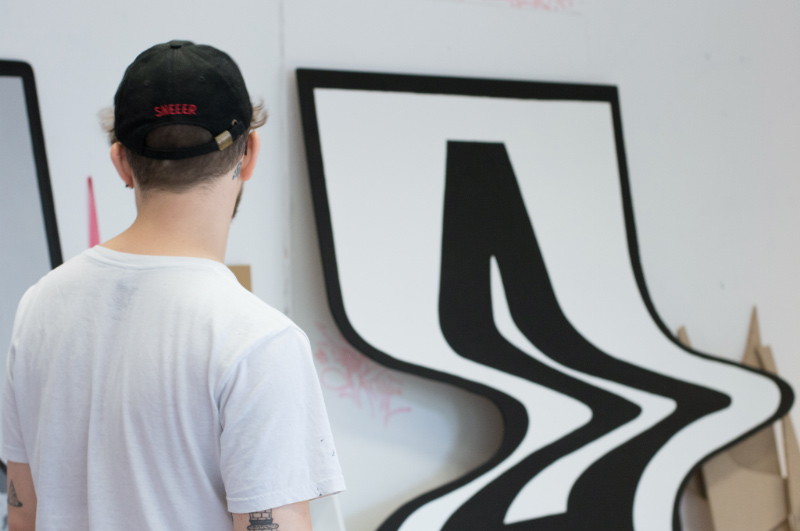 Evolving in an era where technology and communication are meant to be at its finest but in which humans tend to feel more and more confused by it.
Punctuality is dead, fears of missing out seems to be a common worry while there’s still no app allowing us to be in two places simultaneously. On the other hand we have never been so united in recorded history and the entire world’s knowledge is now accessible in a few clicks. This exhibition raises questions about the relationship between human and technologies without really aiming to answering them.

– Other Inbox – is a reflection on our contemporary way of living.

Rylsee will also release his first monograph – “How to Play with Letters” – published by Moleskine Publishing on the Opening Night and will sign and doodle copies for you. 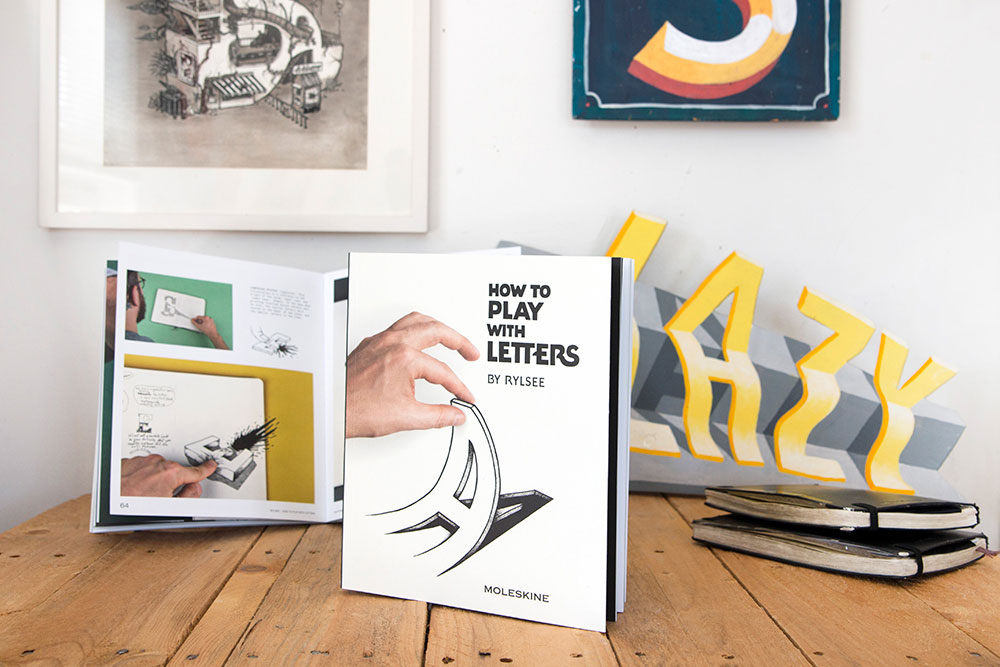 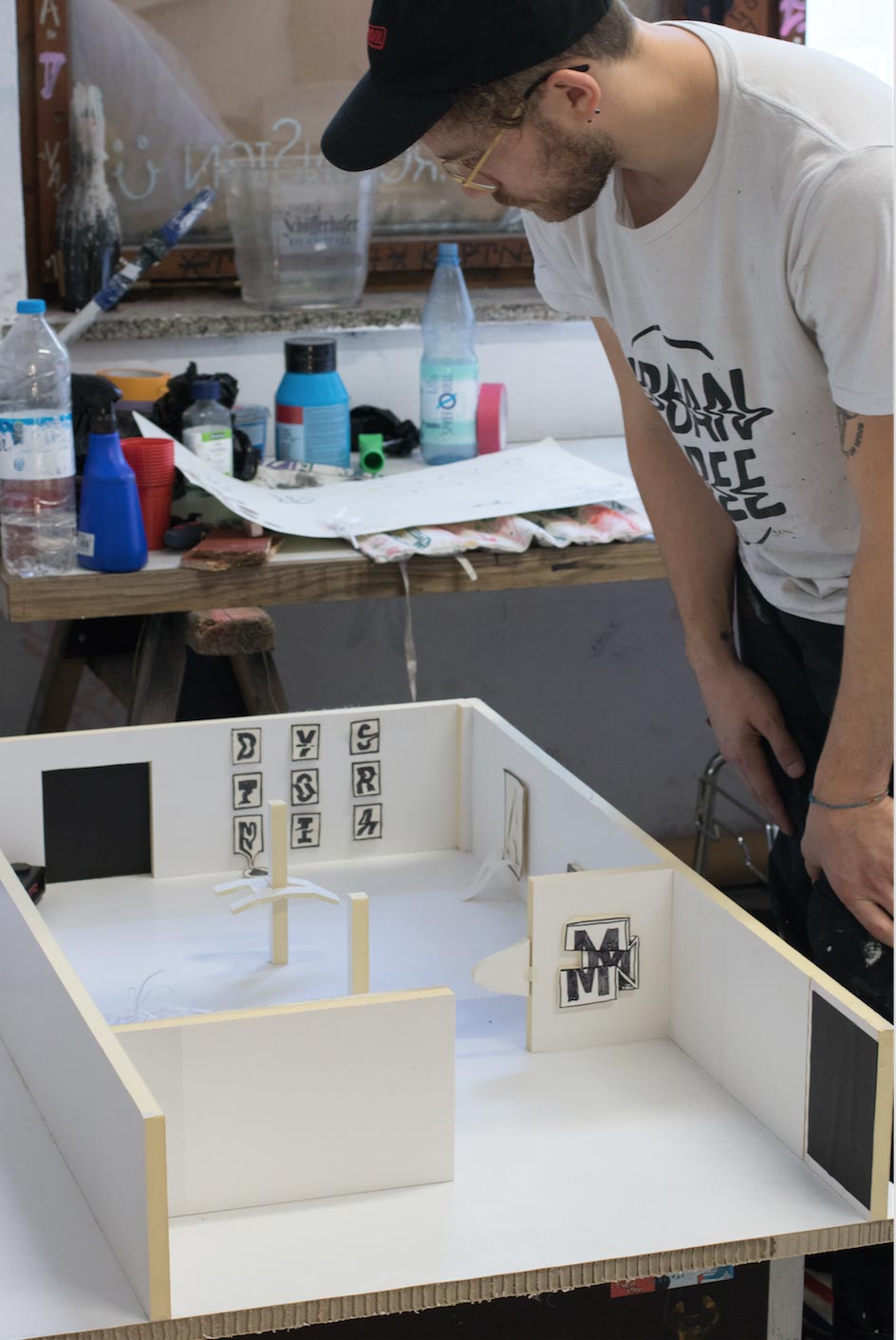 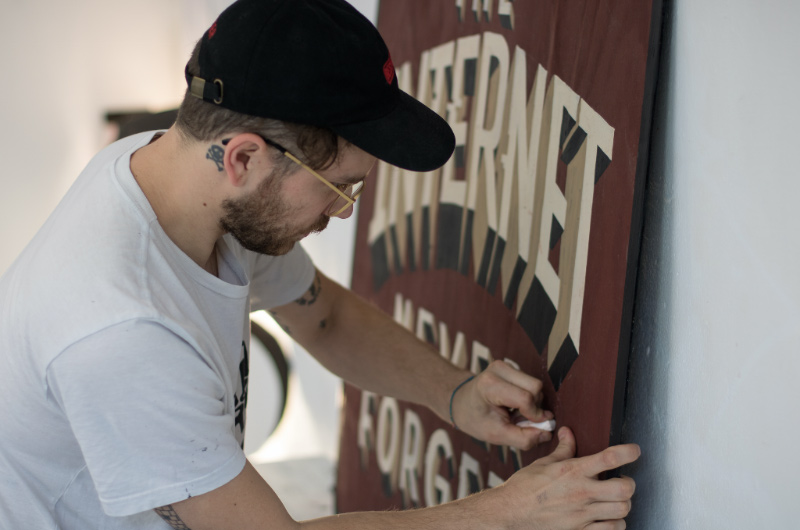