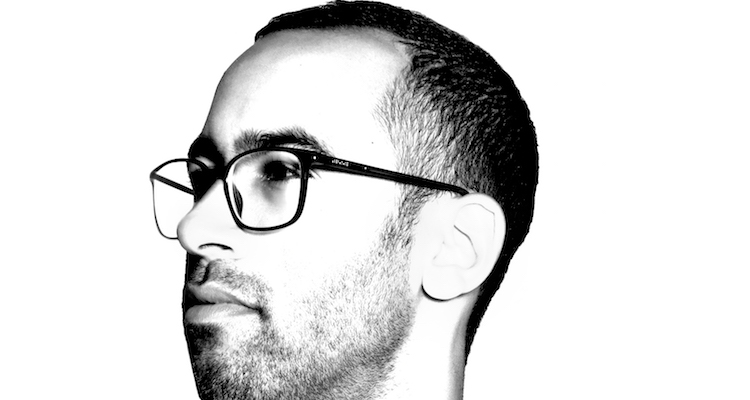 Posted at 13:47h in Events, Music, News by Family 0 Comments

Fatima Yamaha has announced dates for his European tour, kicking off in Amsterdam on October 18th 2017.

Fatima Yamaha, AKA Bas Bron, will be bringing his magical mix of dance and refined house to venues across Europe including his native Amsterdam, London, Belfast, Paris and Berlin. The tour will end on November 4th in Cologne.

The Dutch-born producer’s reputation sky-rocketed after the re-issue of his fourteen-year-old-track “What’s a Girl to Do” got picked up by just about every DJ on the planet in 2015.

His hypnotic and uplifting live shows are unmissable, with the DJ filling dance floors at the likes of Glastonbury Festival, Berlin’s Panorama Bar and AVA Festival. 2017 sees the release of his latest collaboration with Dekmantal on 3-track EP “Araya”.

You can see all upcoming tour dates and buy tickets here 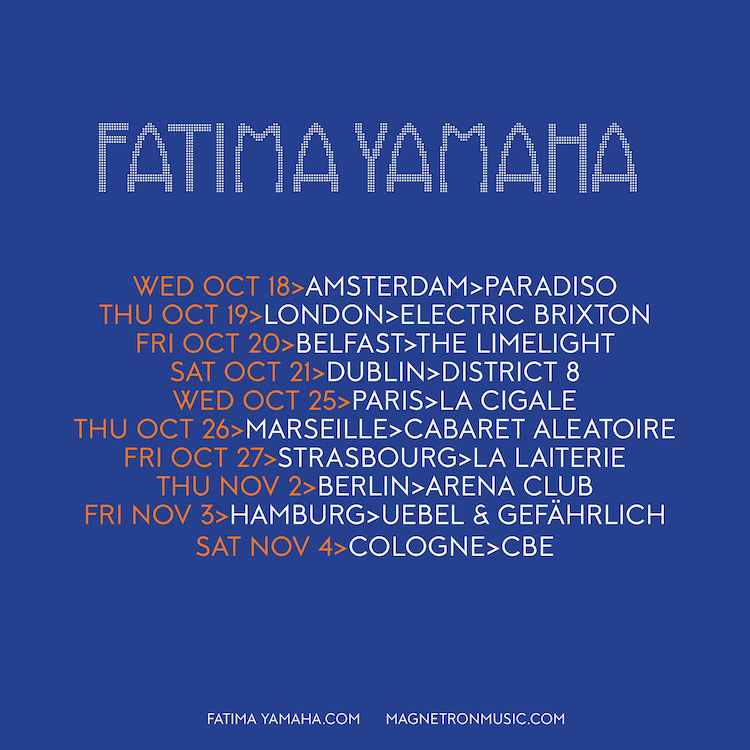