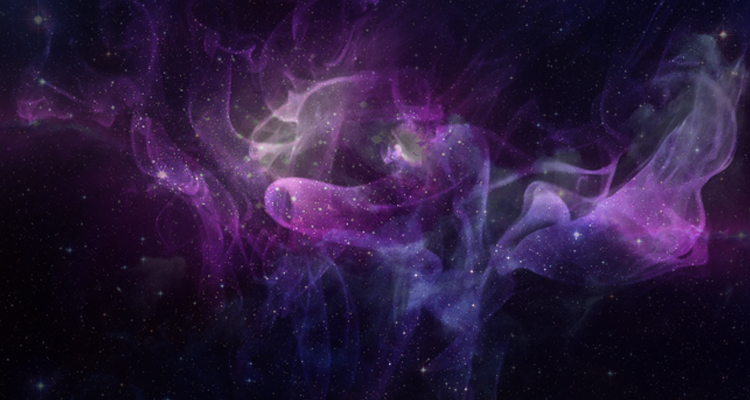 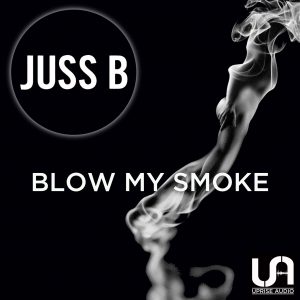 Further deepening the unparalleled imprint that is Uprise Audio and burgeoning as a label that carries substantial weight in their acuity to rumbling bass and genuine artistic merit, UALP007 from Juss B bears a characteristically meticulous and streamlined yet ambient aura, perfectly augmented by it’s careful use of infernal elements and merciless vocal shots that submerge each track into hypnotically shackling ranks.

The mood and bar are set high with ‘Blow My Smoke’ an undeniably ground shaking and spirit lifting anthem that’s shimmering soundscape impresses just as much as the catastrophic bassline underpinning it. The subtle brightness of it’s distinguishable layers easily have you picturing this galaxy as you hypothetically rest on the rings of Saturn, while it’s narrative vocal and pinpointed percussion contribute to a deliciously raw coating that doesn’t hold back.

Kicking off strong, ‘Dime’ grabs us with its punchy and worldly introduction to a dancefloor punisher, brimming with just the right amount of 808 low end and glossy west coast flair. It’s echoing framework pushes across a hard- hitting underlay and intermittently transfers into an ambience of tribal ongoings that goes even further to set it apart from your everyday banger.

In an orchestral manner, ‘Hater Blockers’ starts us on a musical journey into an abyss of intertwining synth and poppy reverberating plucks, unexpectedly plunging into a defiant and rebellious ballad that is as happy-go lucky as it is take-no prisoners.

‘Boom Mentality’ comes at us sweetly as crisp synths amidst undulating winds preface an instantly turbulent and memorable drop, including a lustrous spiraling hook as it’s backbone. Waves of effervescent and metallic effects interlace a cohesively glowing persona throughout an unstoppably animated tune.

‘Grand Hustle’ boasts a refreshing and simplistic sound that ever so slowly and continuously increases in complexity keeping us not only dancing but mentally intrigued, as if telling a tale of a bank heist through all of it’s thrilling escalations.

‘Starry Eyes’ beckons again a reassuring atmosphere, holding space as an underwater capsule where unimaginable depths surround protective echoing walls, each individual hit and snap seeming to bounce off and find their way back to their rightful place in the track’s blueprint. Ghostly reflections offer a dreamlike quality in a robust soundscape.

‘Drop Dat’ takes a softer approach to the execution of a balanced and booming canticle, harnessing similarly silky strands throughout it’s composition, complete with integral vibing basslines, but maintaining a more refined and mellow attitude that has simply and subtly taken a step back to chill.

Collaboratively, Juss B and Feonix thrust forth a dark tone with ‘Stand Up’ that makes itself the ideal love child of both artists’ tendencies, meshing together in a way that produces an unrefined and abrasive piece that invokes an image of worlds of chaos and glimmering hope.

Fittingly, ‘From a Distance’ is a spacious and almost addictive experience through manic vocal alterations and rupturing sub bass that keeps you locked into it’s mind absorbing grasps. Spiritual.