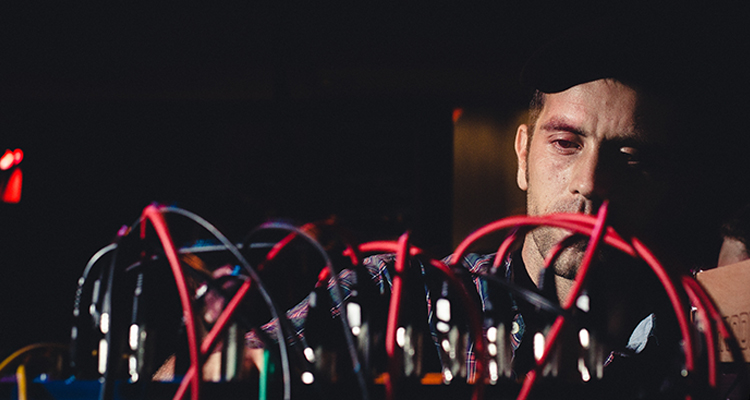 Posted at 06:42h in Interview, Music by Raven 0 Comments
First of all, I have known who you were for a long time. I just never knew your alias. So as it turned out through my research, Low End Dub is Dub Against Police. I just never knew that you were the same man until I read more about you on your Soundcloud. So my first question is why did you change your name?

Hi, first of all, thanks for the interview. I have been listening some of your podcasts and it`s really cool for me to participate and answer your questions. I started making dubs after being involved in the music scene since the age of 16. I was doing Reggae and Ska sine the dinosaurs been walkin. (name of your band).

Dub against police was my beginning on Dub music and it was just a project to try some things that I couldn’t do with my bands and to expand my creativity in more ways. I decided to start studying audio engineering and I stopped for a while with this project to focus on my studies. When I finished, I decided to start a new project with a new name, that`s all, hence, all me Low End Dub (is Low End Dub named after the Low End Theory?).
Second of all, although Dubs and Reggae are somewhat known to this world, I think that there is a total misunderstanding about these genres. What I mean is that when I walk down the streets, I see a million Bob Marley T-shirts. But, 80% can’t tell me 5 Reggae artists. The majority of these people know little to nothing about this music, so please enlighten us all, starting with the definition of a dub brother.
Well, for me a dub is how the audio is treated. It`s about deconstructing the sound to create a new thing with other vibes, it`s about experimentation and the use of different gear to create different textures and ambients. For me, it`s not totally necessary to do it from a Reggae song. It`s true that dub came from reggae but I also enjoy this dub treatment in other kind of music. Dub diaspora, it`s very big and you can see it in techno, rap, punk and a lot of other different styles.
Now you can find so many different people throughout the world dancing on a sound system. Just dancing and enjoying the vibes. I think that dub is in a good moment right now and still growing.
About the Bob Marley shirts, I think that now he is like a symbol in many ways and of course capitalism knows .There`s a lot of people who know nothing about reggae music but knows Bob Marley. It`s a fashion like the shirts of the Ramones on Zara. I think that they have sold more shirts than albums.
There’s no definition for me about what is or what isn`t a dub brother. I suppose that by asking somebody who strictly loves dub music would give you the best description. There are too many different types of people inside this movement. 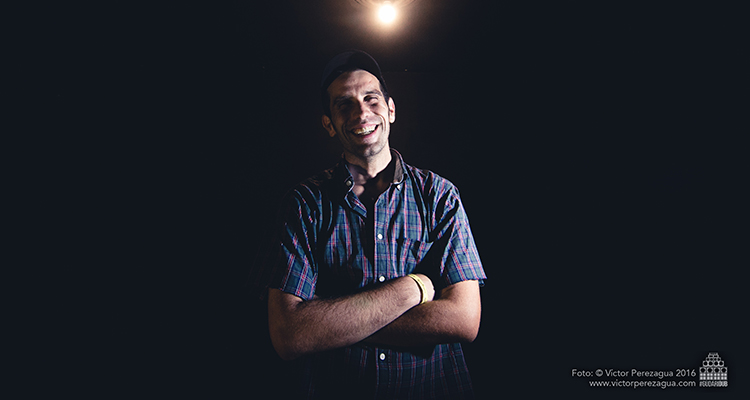 I have a YouTube channel with many dubs on it. Someone commented, I followed but I wonder the types of personalities of people that listen to this type of music. So can you do one better and give a self introduction of yourself and explain about your musical heritage/upbringing?

Well I started music with Punk. I still have two Punk-Rock bands where I play the bass and the drums. I discovered at the same time Jamaican music and started playing it with the bass at the age of 16. First, I used to play Ska and then I got more into Roots & Dub music in a natural way. My mind feels that this is like the normal progression of things.
The point for me which caused me to get more into the dub thing was the freedom that it gave me when I was making music in the beginning…also the heavy bass lines cannot be left out. I love that repetition and the vibe that it creates.
But I appreciate and listen to other kind of music. I do mixing and mastering for different projects so I have to have an open mind about music. If it`s good music for me it`s INTERESTING. My next LP for example, is going to be focused on Stepper and sound system vibes but I am working on some Rubadub riddims with singers & sometimes I do some rap beats.
This autumn I will release a 7 inch single Rubadub style on a label called Respect Records featuring a singer called Yeyo Perez.

Strange question. If you had to give up two out of three things for a year, which ones one they be. Music, going to parties or women?

You can have only 1 for a year.?Well strange question, you`re right, hehehe. I have the studio at home, and for me being there it`s like being in a party. And I live with my girlfriend, sooo I choose the three things, sorry.

But really you gave up going to parties and are under house arrest!? 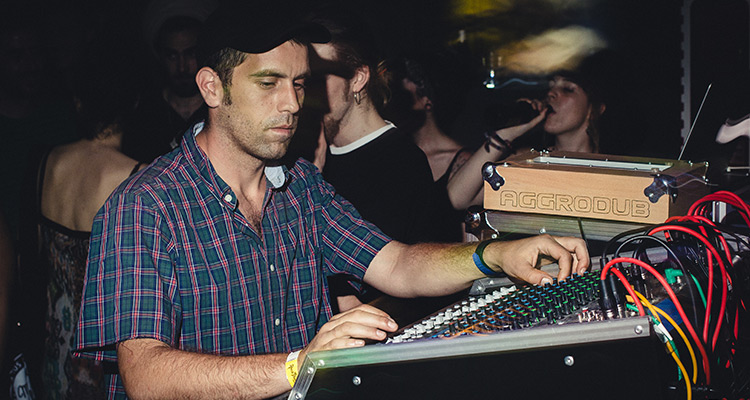 Wishing to find out more about you, can you tell us about your past projects that you are most proud of. More like, if you were to enter into the Twilight Zone and everything you ever did disappeared, which 3 projects would you have to keep?

I suppose that we are talking about Dub music? I am very proud of my first LP, “Bass Therapy.” It was released this past year on Gudari Dub Records. I am also really proud of the vinyl that will be released this autumn because it`s been a long process & because it`s my first vinyl release. I can say that maybe the most interesting projects within this past year was the Migrant Beat Compilation Vol.1. This was a project to make money to help refugees (from where?). I am really happy for being part of that. Now the track that I made for that compilation has been released on a Greek label called Melting Records which has been released on vinyl and digital with so many artists that I like (Victor Rice, Ticklah, Dubmatix…)

I interviewed DJ Rafik. Even though he is a world champ, he is still not satisfied with his level of talent at the age of 35 (the time I interviewed him), so are you satisfied with where you are at now? Also, what are you working on now and plans for the future?

Now I am finishing my next LP that will go out in December. I am also involved with more projects with interesting people which are currently classified while planning my 2018 tours. As you can see, everything is going well. But at the same time I am always trying to learn more and I never truly feel satisfied with my current level. I am always looking for more and more things to do. There`s a lot of producers that I love right now, mostly in French dub scene, I always try to follow them and learn more.
But I am happy, really happy with everything. And really excited about what`s coming next. 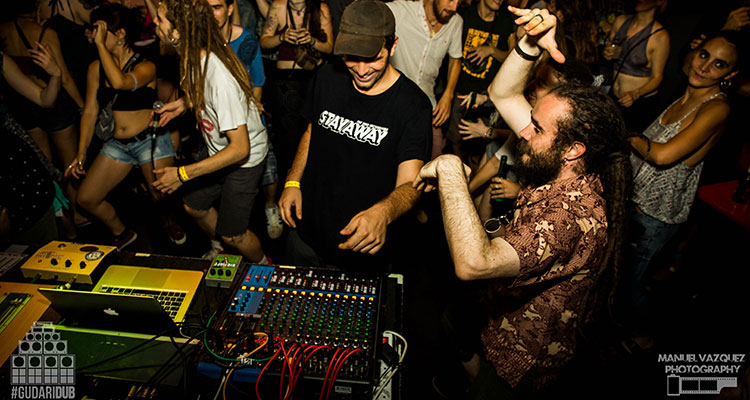 To end this interview I will do what I have done many times even though most people ignore it. Either ask yourself a question and answer it, or take your moment to say something to the world.

Get ready to rumble this year with my new LP and new live sets. This is just the beginning.
Of course many many thanks to the Foundation Radio team and Ohana Magazine for giving me the opportunity of answering this interview. I wish you the best men!