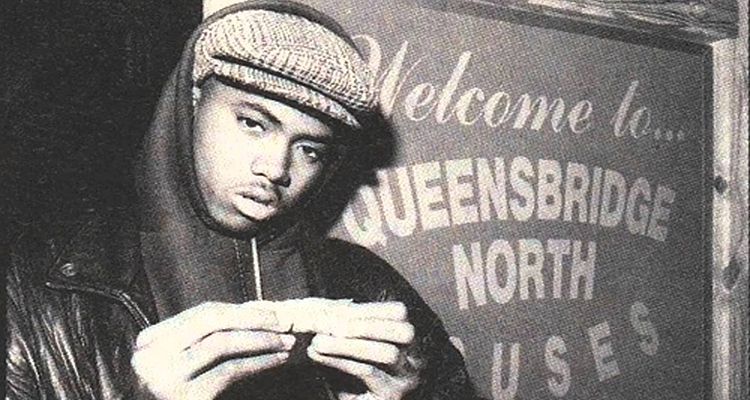 Posted at 11:25h in Featured, Music by Arjan 0 Comments

When the news first hit that these two living legends would band together on a new track, hip hop heads from far and wide started rallying themselves for the drop. To then hear that it would appear on the soundtrack to HBO’s massively successful comedy show Silicon Valley, the rest of the the world started joining in. Now we finally get to hear the collaborative effort between arguably one of the best rappers alive, and one of hip hop’s most iconic DJ/Producers. The new track is entitled “Systematic,” and it’s just as good as we had all hoped it to be.

From DJ Shadow’s masterful skills on the deck with those old school beats and abstract timing, Nas does his part in keeping things flowing with his lyrical maestro-level skills–a true-to-form effort from the both of them. The single initially premiered on Zane Lowe’s Beats 1 Radio show yesterday, courtesy of DJ Shadow. In other related news, any Nas fans eager for more from the icon will be able to get their wishes granted by way of the upcoming The Get Down Part II soundtrack, which you can actually listen to now from the plater below, that features a slew of other talented acts alongside the Queen’s rapper (as Mt. Books). Enjoy “Systematic” above and the treat below.