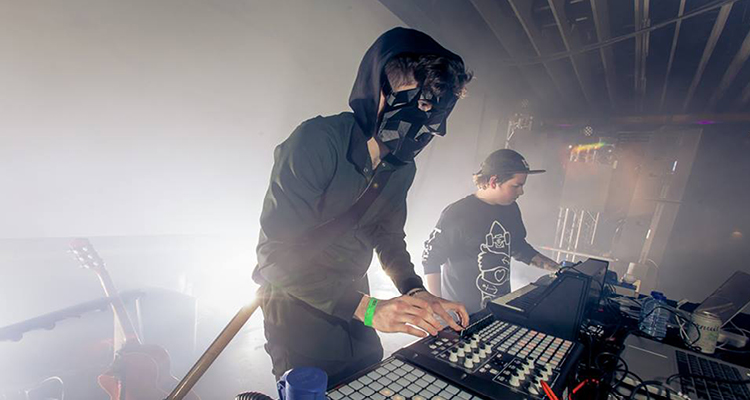 Posted at 15:37h in Interview, Music by Sammy 0 Comments

The electronic music artist ZES has been teaming up with visual artist Dead Skull since 2014. There is little known about ZES, except that he’s originally from Eindhoven, The Netherlands. He still remains anonymous and wears an amazing 3D-printed mask when he’s on stage, while Dead Skull’s visuals entice the audience. Altogether, it makes for a very memorable performance. Their collaboration has been going so well that they have made plans to do it again in the future. 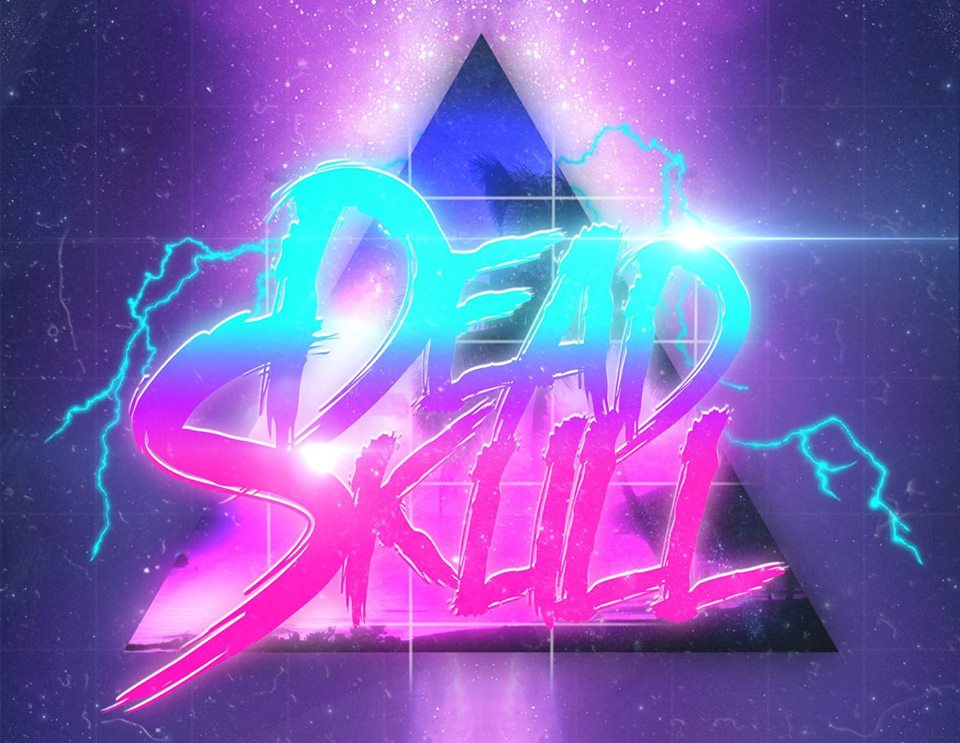 How do you know each other?

ZES: “We didn’t really know each-other before my release on Inspected Records.”

DEAD SKULL: “It was in October 2014. I got an email from ZES, asking me if I wanted to work on the project with him.”

How did you come up with the names ‘ZES’ and ‘Dead Skull’? And why did you choose a skull mask?

D: “When I was at university I had a mask. It was a kind of skull, but more a cartoon-ish version with black eyes. I thought; well, it’s a skull and it isn’t living so I made up the name ‘Dead Skull’. That was the idea that stuck in my head.”

Z: “I picked my name basically when I was starting the ZES project. I had six really emotional things happen to me. That somehow got me to give myself the name ZES. It was a kind of experiment. These days, most of the time you will get a clear image of what the artist looks like. That contributes to an idea you have of who they are and also influences the way you listen to their music. I wanted to see what happens when you don’t give people a face to look at. How they would react when your hear emotional music but you don’t see the face behind the music. It is comfortable to hide yourself behind a mask, it gives you more freedom and space to breathe actually. So it’s a combination of an experiment and my own comfort.” 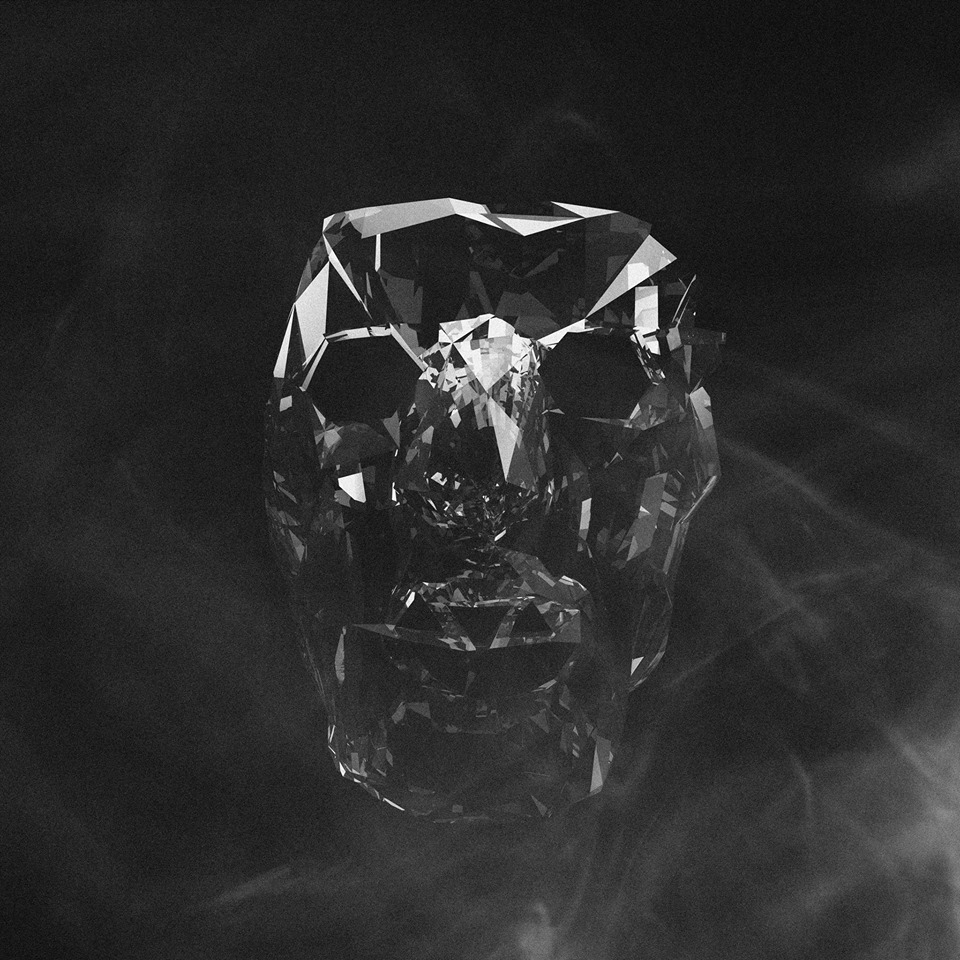 If you had to describe each other’s art in three words, how would you describe it?

Z: “I would describe the visuals of Dead Skull as griddy, abstract and unreal.”

D: “I would describe ZES’s music as complex, ambient, and unique.” 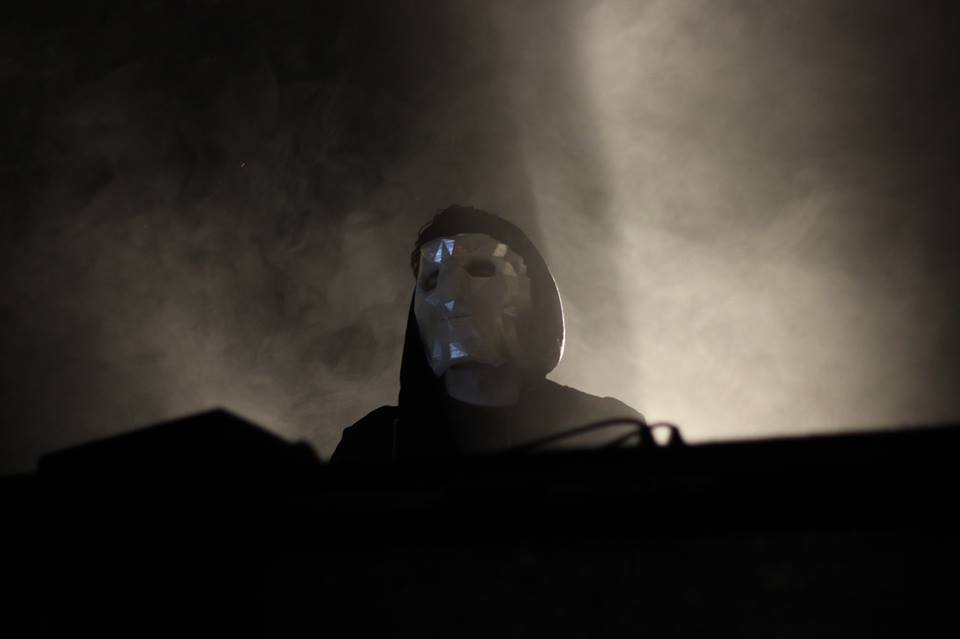 D: “For me it was the Russia thing. A festival in Russia asked me to play overthere., but they would only accept one person of each country. So I had the opportunity to represent Scotland, Ireland, and Wales. I flew over to Russia and I had no idea what to expect of the festival. When I arrived, I realized it was quite big. Maybe 5000 visitors. When I came on the mainstage I realized that it was massive. The whole Moscow public transport system was shut down. I played for 18.000 people a night, 5 days in a row. I played for almost a million people in a week. I had no idea what was going on, it was so huge. Playing a live show on a building. It’s insane that it even happened. The biggest challenge for me is to realize how big something can be.”

Z: “Creating something that I’m 100% happy about. Because there’s a lot of stuff to do and there will always be a lot of stuff to do. To remain is the hardest challenge. I think we’re both perfectionists. It’s weird to get frustrated by yourself, just keep on pushing yourself to do the best.” 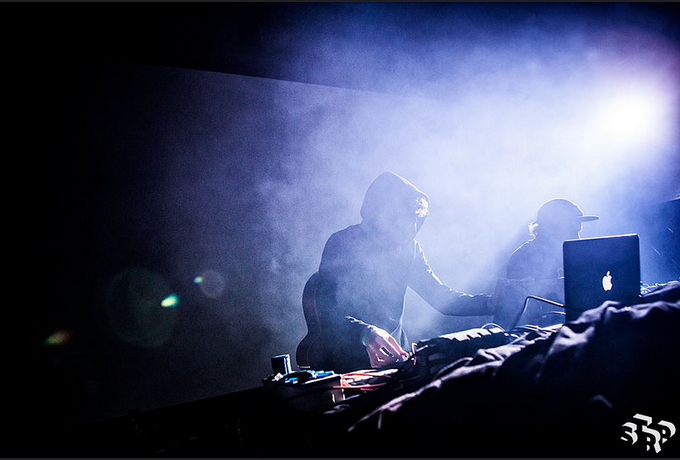 Are there any other musicians in your family?

D: “I have no musicians in my family.”

Z: “My mother played the saxophone when she was younger. I remember that my dad once said he had a lot of analog synthesizers, but he sold them all. My parents always gave me the opportunity to explore the world of music.”

Who is your biggest source of inspiration? And why?

Z: “Flume is a big inspiration for me. And there are some artists here on STRP I’m looking up to like Clark and Karenn.

D: “I watched a lot of black and white films when I was a kid. I started listening to drum ‘n bass before dubstep was a thing. When I was 6 years old I listened to Pendulum. Especially now, drum ‘n bass is still big and it shall be that way forever. Dubstep came and had it’s moment. It’s not gone, but it’s not as big as it was before. The same goes for house music, it was very popular for at least 2 years. But drum ‘n bass will always be in the air. I look up to some of the drum ‘n bass artists. You meet and get to work with them, then you realize they are generally really nice guys. Everyone respects everyone, that inspires me the most.” 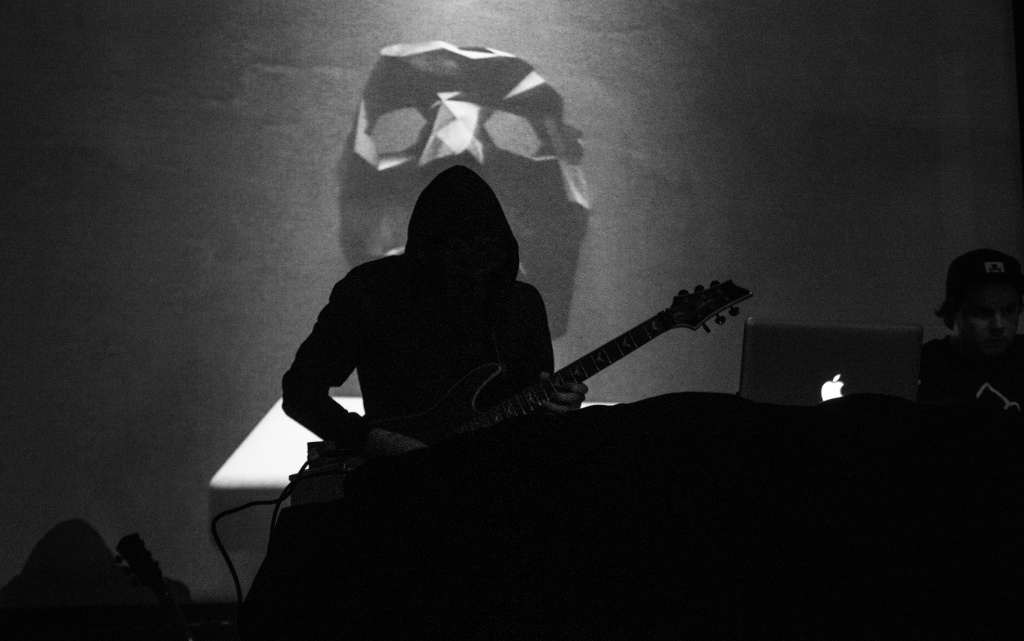 This is your first time playing on STRP Festival, right? What do you think of it so far?

D: “Yes, this is my first time playing on this festival. It’s been great, I watched a couple of acts earlier. And the expo is great but I don’t really have a lot of time to go and see it, because I have to go to England again tomorrow morning.” 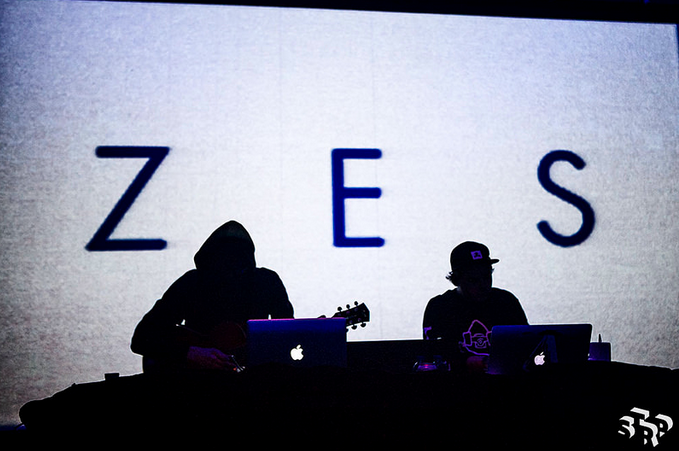 What can we expect of you two as a duo playing live sets?

Z: “For tonight it’s going to be really cool. When we played in the Effenaar it was kind of a warm up for tonight. A lot of things have changed and it’s a big difference having Dead Skull on stage with me.”

D: “It’s an experience in itself, for all those people. This is actually the first time putting this together on stage. It’s really good because it’s so much fun. I hope the crowd enjoys itself as much as we do. We want to do a different set every time.” 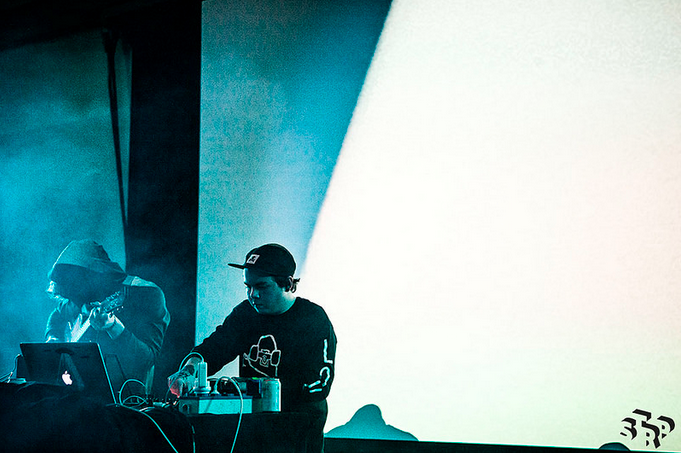 What can we expect of both of you as solo artists?

D: “I have a lot of releases coming out on Inspected Records and a lot more live shows coming up in the UK and Europe. Hopefully I’ll have an album at the end of the year. I’m in the process of writing eight or nine tracks. Honestly, I’m going to do a lot more visual work for ZES. But I can’t tell you anything about it yet.”

Z: “For me, there are also going to be a lot of live shows in Europe. And I’m busy writing new materials for a new releases. And there are some pretty big labels interested in the new stuff. I have to keep on working hard, I’m never done. That’s why it is fun as well.”

D: “Any visual or every release is a next step. We never are a hundred percent done. We have to keep on going till one of us is dead.”