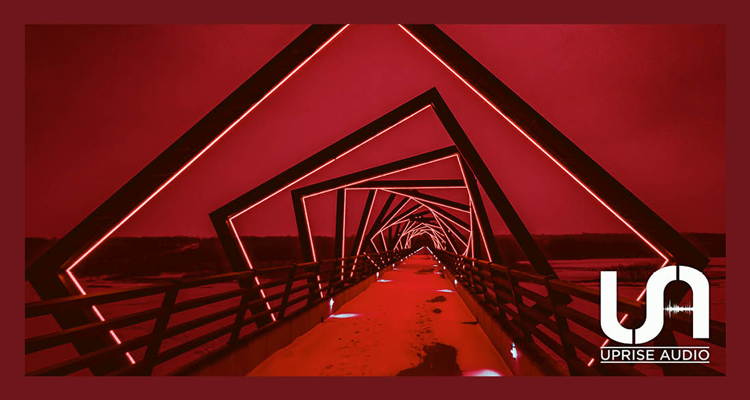 SEVEN is Releasing "Rebellium Part One

Posted at 19:44h in Music, Releases by Ohanamag 0 Comments

Ohana Magazine family member Seven founder and CEO of Uprise Audio is set to unleash part one of his much anticipated ‘Rebellium’ project to the public, consisting of four tracks aimed solely at the dance floor. Each like a sonic weapon, engulfing listeners in rich dynamics, deep heavy bass tones and catchy lead hooks.

Sound Check Your Self

‘Sound Check Your Self’ begins with a power chord intro, vocal stabs and claps, rising to intense climactic heights. Seven’s euphoric sound design captures the energy of EDM, but he uses it in a way which translates to the deeper dubstep audience. The drop has impact, minus any noisy distorted sounds usually associated with EDM, and consists of sub bass and percussion elements only, before the drums cut through the mix. It’s nothing you haven’t heard before, but the originality and brilliance is all in the way it’s wrapped together and how its delivered.

Kasio is experimental 140bpm music. The intro begins with sampled bleeps from an old Casio keyboard, backed up buy quirky percussion. High pitched tones and speaker shaking sub bass soon follow, laced together with non-conventional drum work and rising pads. The Casio samples give the track lots of character and their arpeggiation from the breakdown onwards take things to a new level of detail, giving a nod to hardcore/jungle from the early 90s.

Obsidian picks up where Seven’s track ‘Injection’ (7days ep) left off. The intro is full of suspense, with gut wrenching sounds adding depth and character to the build up. The drop is mighty, with a no space, all bass approach to its onslaught while accompanied by Seven’s signature mids. It’s ferocious bass line, feral beats and spooky leads infuse together, breathing life to this angry stomper.

Swingy beats and an animated bass line are the core fundamentals of this track. The careful arrangement has a less is more approach, yet Seven makes the most out of the elements on the swatch to work with. The constantly evolving sound design makes each section full of depth and character, keeping things interesting throughout. Seven might have saved the best tune until last this time, because this is the most technical and well thought out track on the whole release.