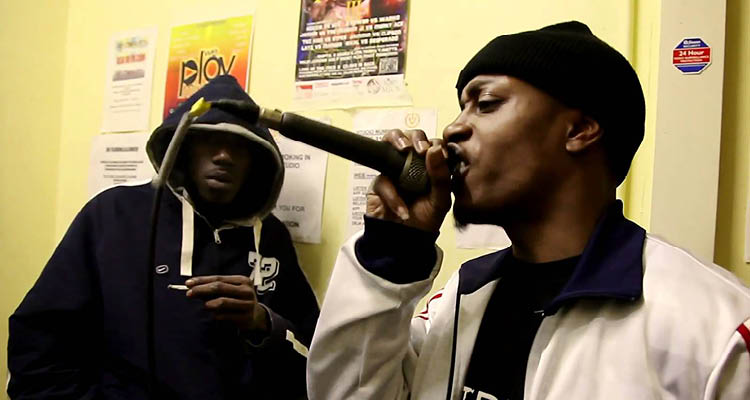 Posted at 11:47h in Music, Releases by Ohanamag 1 Comment

“Skeng” was released on the album London Zoo written by The Bug, Flow Dan and Killa P himself.

London Zoo was the third album by The Bug. It was released in 2008 by Ninja Tune Records. The album was released to widespread critical acclaim.

Here below the original “The Bug- SKENG”