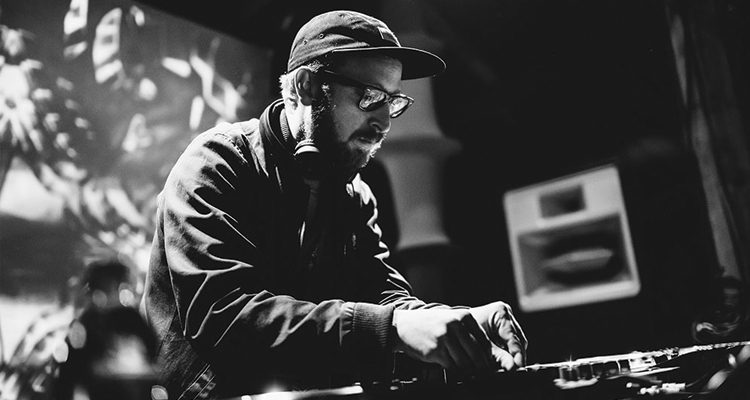 Posted at 15:42h in Music, Releases by Ohanamag 0 Comments

Memories (2008-2011) charts the producer’s formative early days.
Back in 2015, Joe McBride, AKA Synkro, released his highly anticipated debut album, Changes, to much fanfare. Now, he’s decided to take a trip down memory lane with his fans, to look at his journey to this point.

Including tracks originally released on Box Clever, Med School, Exit Records and more, it’s a testament to McBride’s ability as an artist that his early works sound as modern and unique as they ever did. There is a consistency across the compilation that is not usually present in similar retrospectives, and proof that whatever the next phase of his career entails, it is certain to be cinematic, melancholy, and exceptional. 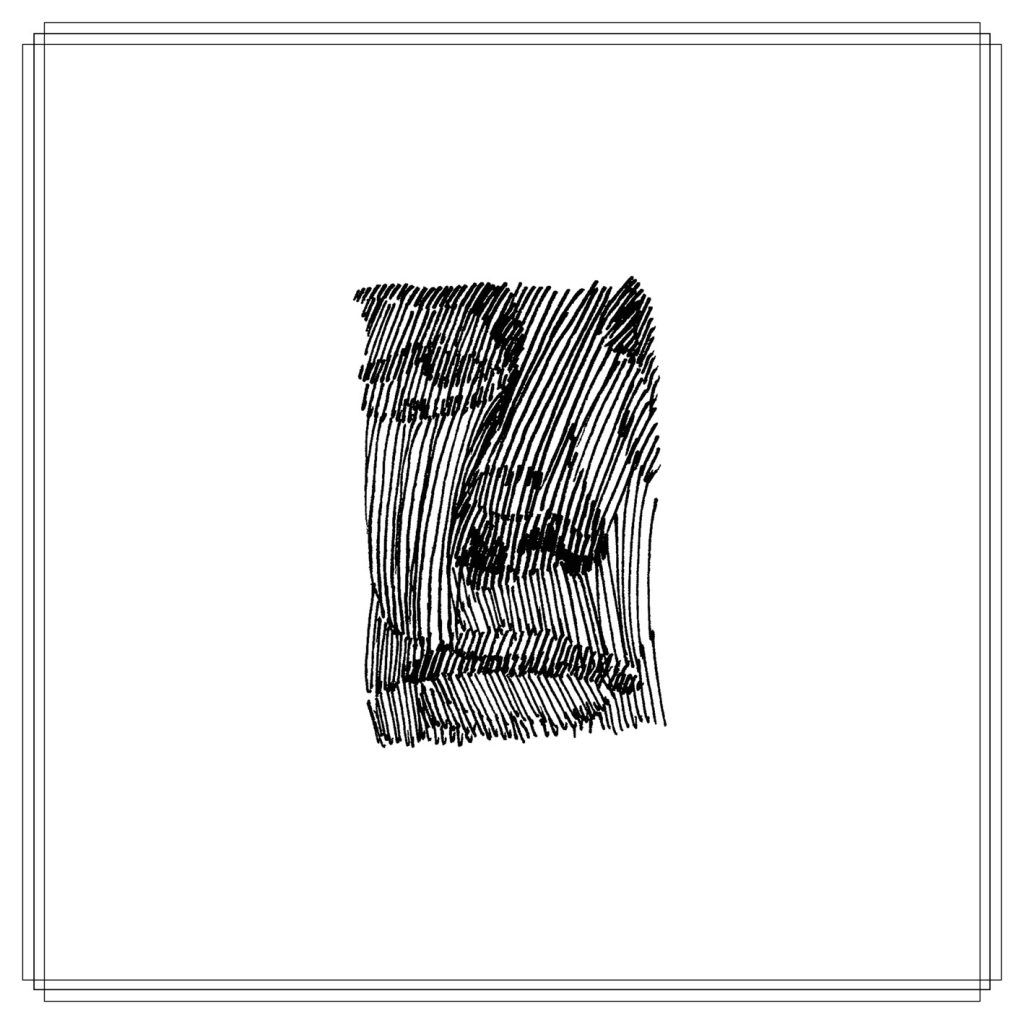