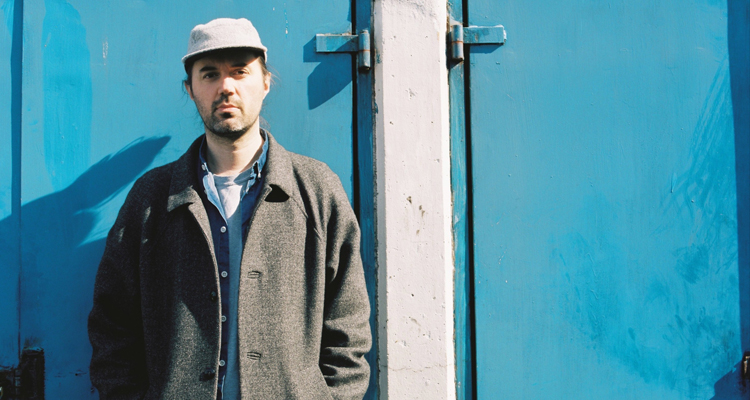 Welcome to the Sound Of Love International 001 complied by Gatto Fritto. Love International is a festival held in Tisno, Croatia now moving into its third season. Held to a soundtrack of the very best of underground dance music and running 24 hours a day – from noon to night and back through again – full circle. This series, masterminded with London’s Balearic culture website, Test Pressing, is curated by some of our favourite artists and DJs. A place for them to choose 12 records close to their heart, and with ties to the festival, that they love and what to share with the world. So to the first compiler – Gatto Fritto a.k.a Ben Williams.

A lifetime working in the better record shops of London and Berlin and DJing in Europe’s finest underground clubs, Ben is getting the props he deserves. Put into context, although not in a box, on line-ups curated by Call Super, Ben UFO and Palms Trax the word is spreading. It’s partially testament to the increased open mindedness of younger big room crowds but far more to Gatto’s ability as a DJ and a knack for finding an undiscovered mix of music that fits.

So what about the music here? It’s a collection of tracks that Ben played across his last two sets at Love International’s open air club Barbarellas. There’s a dubby wildness in the stereo field that sounded good on the soundsystem. The clever part is how well suited these sounds are to the balmy outdoor vibe and where and when this music comes from. You can’t copyright these emotions, it would seem and no-one told them in Cologne, Sheffield, Jamaica that the music they were producing would soundtrack a blinky-eyed sunrise in Croatia.

Having previously made freaky Disco mutations for Dissident Records, then an album of Kosmiche inspired sounds for International Feel, it’s proving to be something of an advantage not being easily hamstrung by genre.

Musically adventurous, disparate yet harmonious and dance floor friendly. Clever trick, clever bloke. Ladies and gentlemen this is the sound of Love International.

So we get Mad Professor’s son, Joe Ariwa’s, demented Gabber tempo stepper played on 33. Which is about as House as Reggae is ever going to be. A crash course in Skwee’s year long diversion into afrobeat turned out the cream of the crop in Anaalivaihe’s 10.11.2012 or Mi Ami’s outlier release on Pure Silk that sounds like, in Ben’s words, “Francois K being forced to make a record with a Juno 60”. Or crazy vari-speed tape dubbing from Sonny Okosun in the dub version of ‘Highlife’ – the kind of record that Ben loves, where the end result is a happy accident. The original intention of the maker some distance from the reasons for our enjoyment.

A 12″ vinyl sampler will be released ahead of the compilation featuring Anaalivaihe – 10.11.2012 (Gatto Fritto Edit) & Sonny Okosun – Highlife 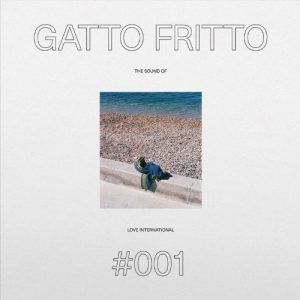 B2 – Pilgrims Of The Mind – Airplane 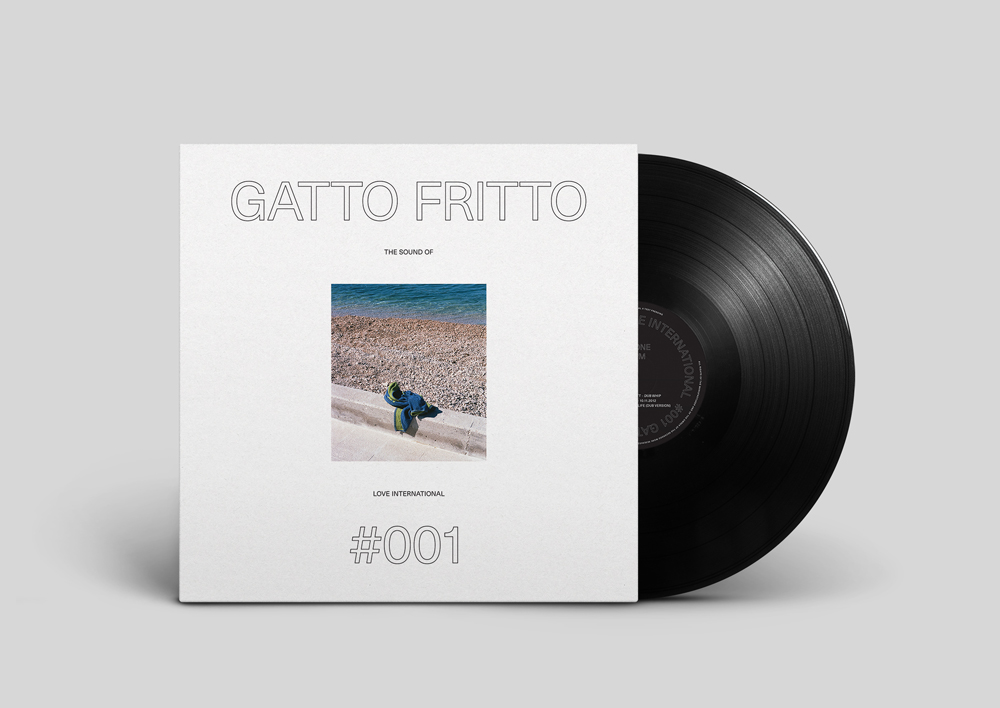 The Sound Of Love International 001 compiled by Gatto Fritto will be released on 15.06.18. You can pre-order it by clicking HERE.