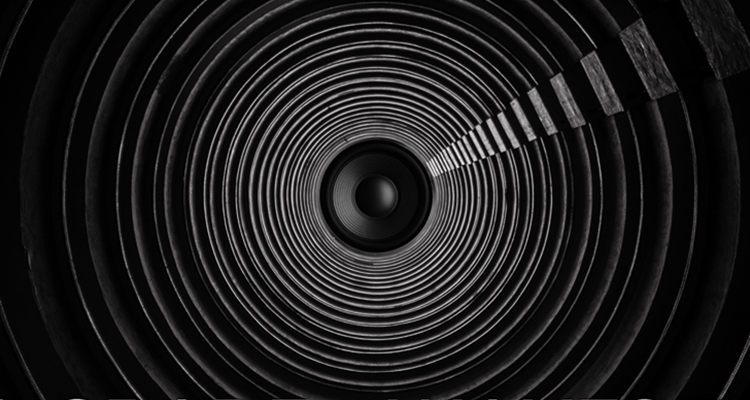 Posted at 07:11h in Music, News, Releases by Sammy 0 Comments 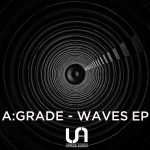 Fiercely satiating in rich tone and thumping style that defies stillness, UA022 comes to us in the form of the Waves EP, from none other than rising force A Grade. Deftly clutching our attention through unshakeable and definitive artistry, the 4 track release is a luminous and hefty collection that speaks through the UK based producer’s distinguishing voice, and stands true to name as it weaves a glistening web of frequencies into delicately designed yet heavyweight units that we can accurately describe as Waves.

Title track ‘Waves’ charters a boomy vessel into inviting depths highlighted with resonant howls and sonar-esque mids that set a vaporousscene. The simplistic and cinematic aura of ‘Waves’ paints a vivid image of what could easily soundtrack an offshore mission, with bubbling hits and airy accents holding space for meaty low-end.

‘Done Deal’ from A Grade and Juss B faultlessly captures the nature of each artist and showcases a celestial atmosphere through the execution of expertly fluid percussion and throbbing subterranean bass, defined and contrasted by an overtly raw vocal loop that transforms it from earthly texture to underground madness.

Harnessing the gripping sentiment of a 70’s scifi score, ‘Hacker’ starts off smooth, trembling on the underbelly, and proceeds to offer an animated insurgence by way of it’s rousing midbass and phaser reminiscent elements, coming full circle with an aged to perfection backbone of oscillating synth.

‘Jagala’ ventures into undoubtedly tribal territory, mobilizing a trance inducing beat with a range of organic echoes. Drumskins resound strongly amongst a murmur of undomesticated percussion, amplified in energy and intensity by an opulently esoteric chant whose meaning you can only feel for yourself.