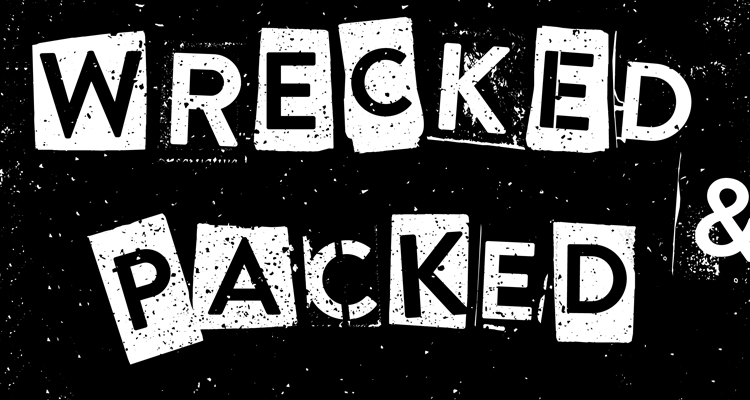 Lowriders Recordings  amplify the bass and enter a new dimension with their latest release. Inspired by Kypski’s work, Lowriders have collaborated with a diverse range of Dutch producers to recreate his album. Each producer had the freedom to choose which track to remix using their signature styles. As a result, the album takes you on a journey through the underground scene and draws upon influences from different genres and eras.

The first track, Armitage Skank, was selected by Julien Mier and combines minimalist bass and complex overtones to create an ethereal and laid
back vibe. Next up, Colin Benders, gives his selected track Headcrack a SciFi edge by amplifying the bass and adding an infectious array of synths. Mixology, chosen by Roel Funcken, spirals into another realm adding intensity and vigour.  SparkUp x Taro toy with the bass in their selection, Clockworx, to create a hard hitting yet playful track.

The Hype, remixed by FFF , throws back to the 90’s underground incorporating elements of drum and bass. De Likt added bold vocals to their selection Trambalero, creating a daring and memorable edge. Skip & Die revamped their selection, Deejays, with punchier beats and electro rave overlays. The closing track, Deformer, remixed by D-Styles, delivers an explosive variation of heavy bass and fragmented beats.

Ultimately Wrecked and Packed is a force to be reckoned with. It showcases a distinctive set of remixes and delivers a new burst of energy and flair.