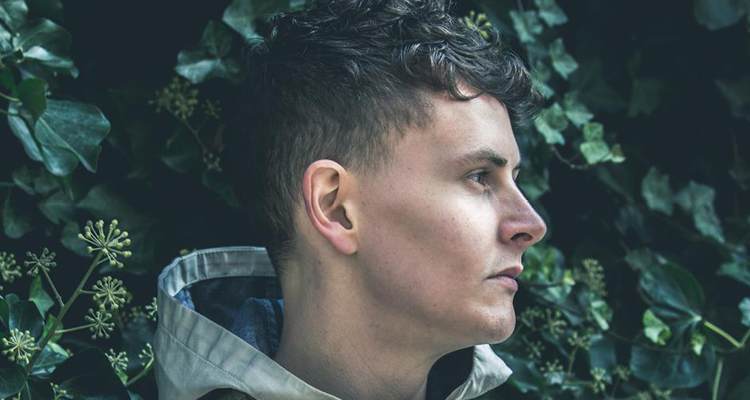 COMPA FINDS THE ‘TRUTH IN SOUND’ ON DEEP MEDI EP

Posted at 10:03h in Releases by Sammy 0 Comments

The next release on Mala’s Deep Medi Musik label is an EP from Compa.

Will Brown’s forthcoming four-tracker is made up of the title track, ‘Noctule’, ‘Tibetan Chant’ and ‘Four Four Claps’ and will be out on vinyl on March 11.

His second release on the dubstep imprint after 2013’s ‘Narabeh’/’Alpha’, it follows releases on Killa Sound and Lion Charge Records last year.

The electronically-charged ‘Four Four Claps’, complete with Compa’s typical low-end rumbles, is streaming now and you can listen to it here. 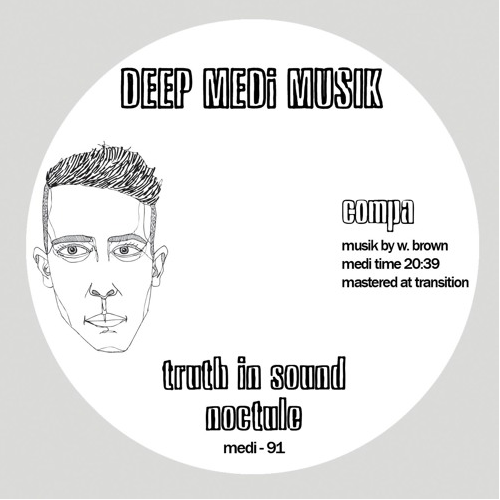