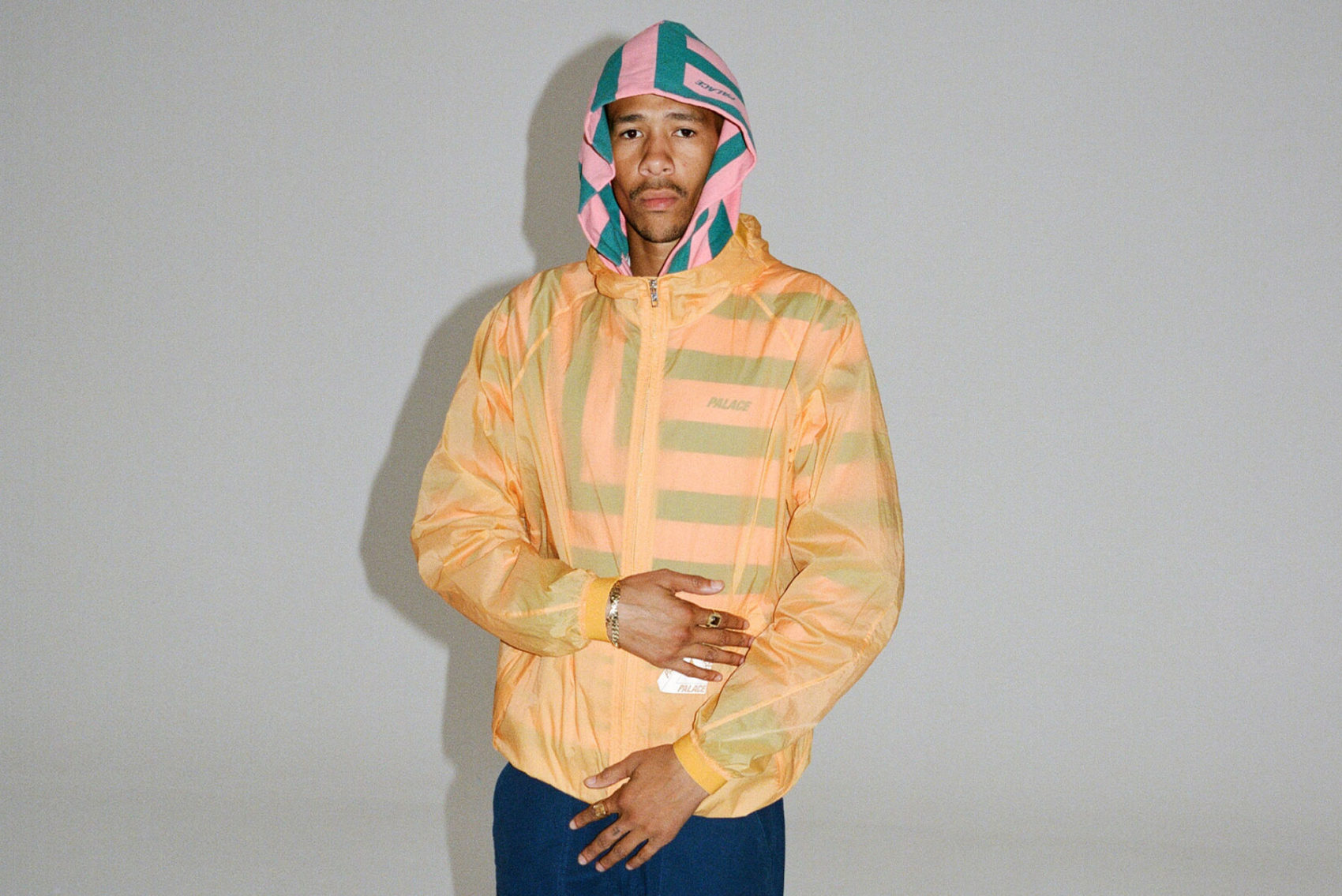 Palace Showcases a Diverse Ensemble for its Summer 2017 Lookbook 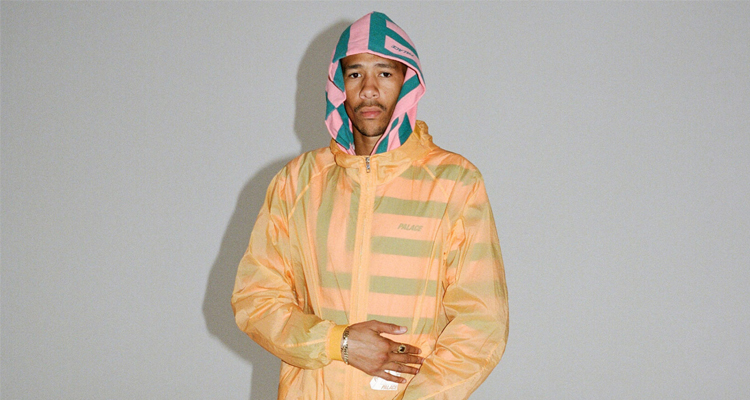 Posted at 18:42h in Fashion, Style by Arjan 0 Comments

The internet and those East Coast kids you see sporting head-to-toe Supreme/Nike/adidas/Palace (maybe not BAPE) are in an absolute frenzy right now over the news of London-born Palace Skateboards opening up a new brick and mortar in New York City, especially when you have the likes of Jonas Hill featured in the official announcement video. Well to kick a frenzy up into a shit storm, the respected skate brand has followed that bit of news up with the visual release of their latest collection. Seasoned for Summer 2017, the new range of apparel gets this simply-shot lookbook–a style not unfamiliar with Palace–and some of the pieces (well, actually a lot of the pieces) are just straight fire.

Having originally teased a few images of the collection on its Instagram page, Palace serves up the full looks, which reveal a diverse ensemble of goods, from your basics to outerwear to accessories, all ranging in an eclectic mix of color, patterns and designs. Have a look through the official lookbook images throughout, as well as the aforementioned upcoming NYC-based store announcement video featuring Jonas Hill above, then head here for more from the brand itself. As for the Summer 2017 collection, look for the pieces to drop at Palace’s online and physical store come May 5.