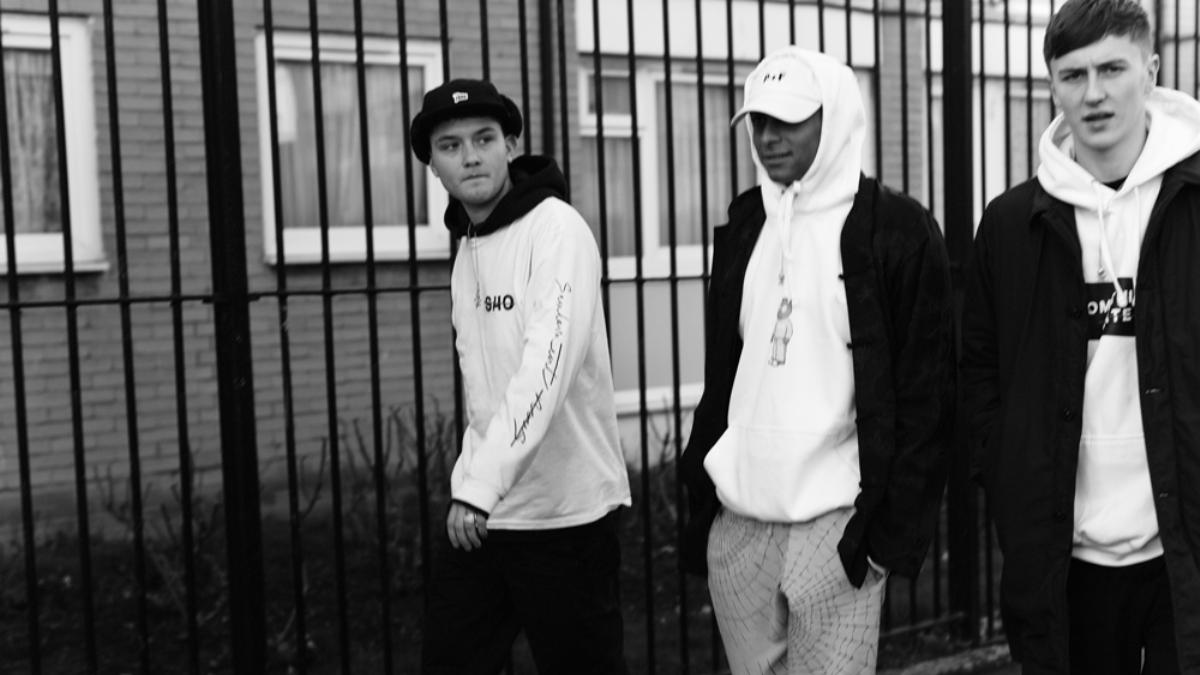 Something To Hate On 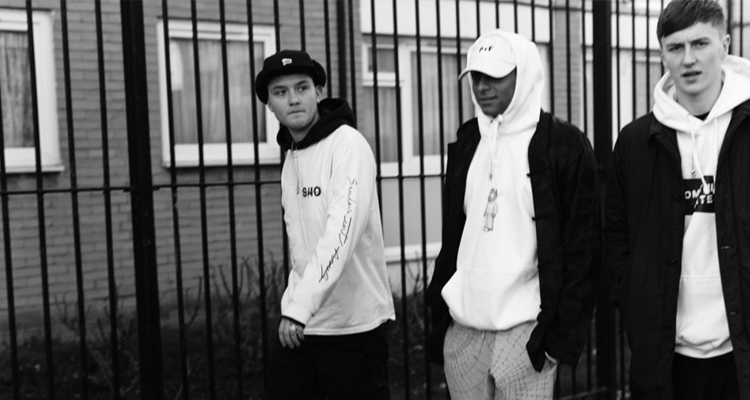 13 Mar Something To Hate On

Posted at 13:30h in Culture, Featured, Style by Arjan 0 Comments

Created by London’s Raff Law, Daniel Mould and Max Clarke as a platform to promote real creativity under the irony of haters.

The current cultural climate of art, music, fashion, skate–all the categories we claim to love–is going through a weird identity crisis right now. Ripe with haters, thinkers, doers and predominantly those simple seeking to be “different” (perhaps without really considering why being different is so important), the creative landscape is prime targets for phenomenons just like Something To Hate On. The entity is a collective made up up three London 20-year-olds: Raff Law, Daniel Mould, and Max Clarke, who managed to conjure similar effects as Anti Social Social Club did with today’s audience.

“Hitting all these parties and there was nothing immersive about them at all, people would just turn up and drink–even though everyone in there was such a creative.”

From simply putting out ‘exclusive’ and hard-to-get basics with the “SHO” logo on it, an online frenzy ensued for the chance at copping a piece. And as such, all goods were sold out, never to be restocked again (or so they say). Aware of all this, Mould explains to Dazed Digital that “it’s a phenomenon–as soon as something becomes vaguely popular, to have the opposite opinion becomes the cool opinion to have. Literally just to be different from what everyone else is thinking.” 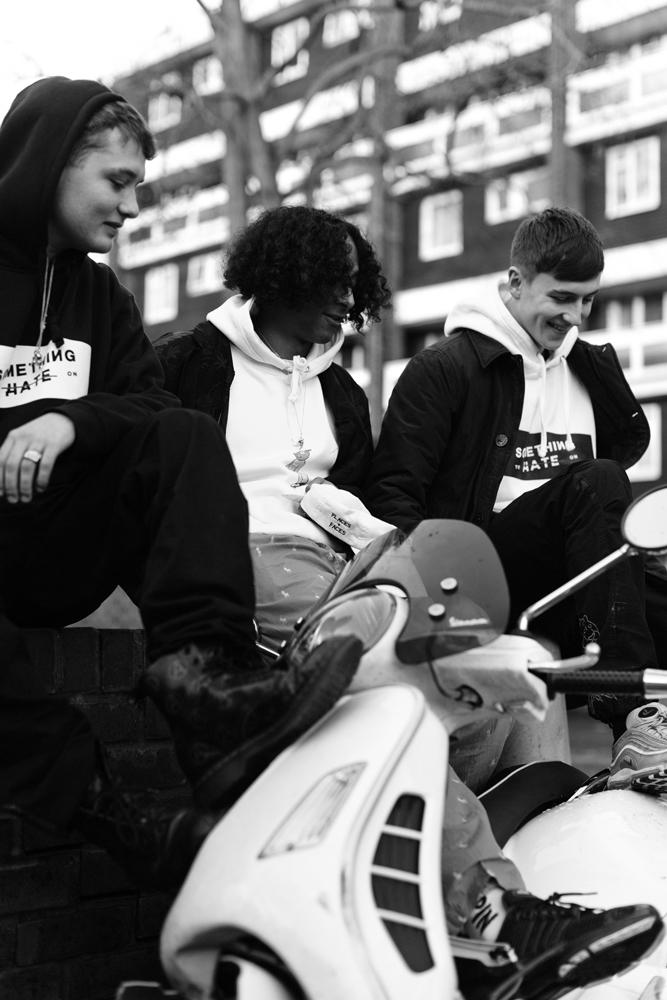 The collective itself is set to become a platform where burgeoning creatives within the art, music and fashion realms can actual engage and be active through events, as opposed to “hitting all these parties and there was nothing immersive about them at all, people would just turn up and drink–even though everyone in there was such a creative.” Something To Hate On is geared towards the irony of having people hate…(On). As best explained by Clarke, “At the beginning, (the name) was definitely just an ironic thing. The world we live in revolves around liking things and ‘hearting’ things and when something gains popularity, naturally it creates hate as well. So if people are hating then they’re doing what we want them to do anyway. It’s completely ironic – if there’s hate, there’s love.” But now it’s up to you to decide if SHO is another cause for wanting to be different, or if they’ve actually figured out why it is they need to be different. To do that, make sure you follow them here, and be sure to read through the rest of the Dazed article here.

London Profile Something to hate