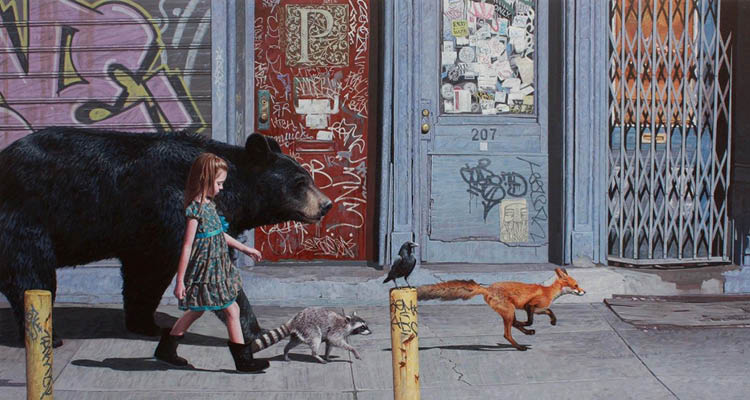 Posted at 14:46h in Music, Releases by Sammy 0 Comments 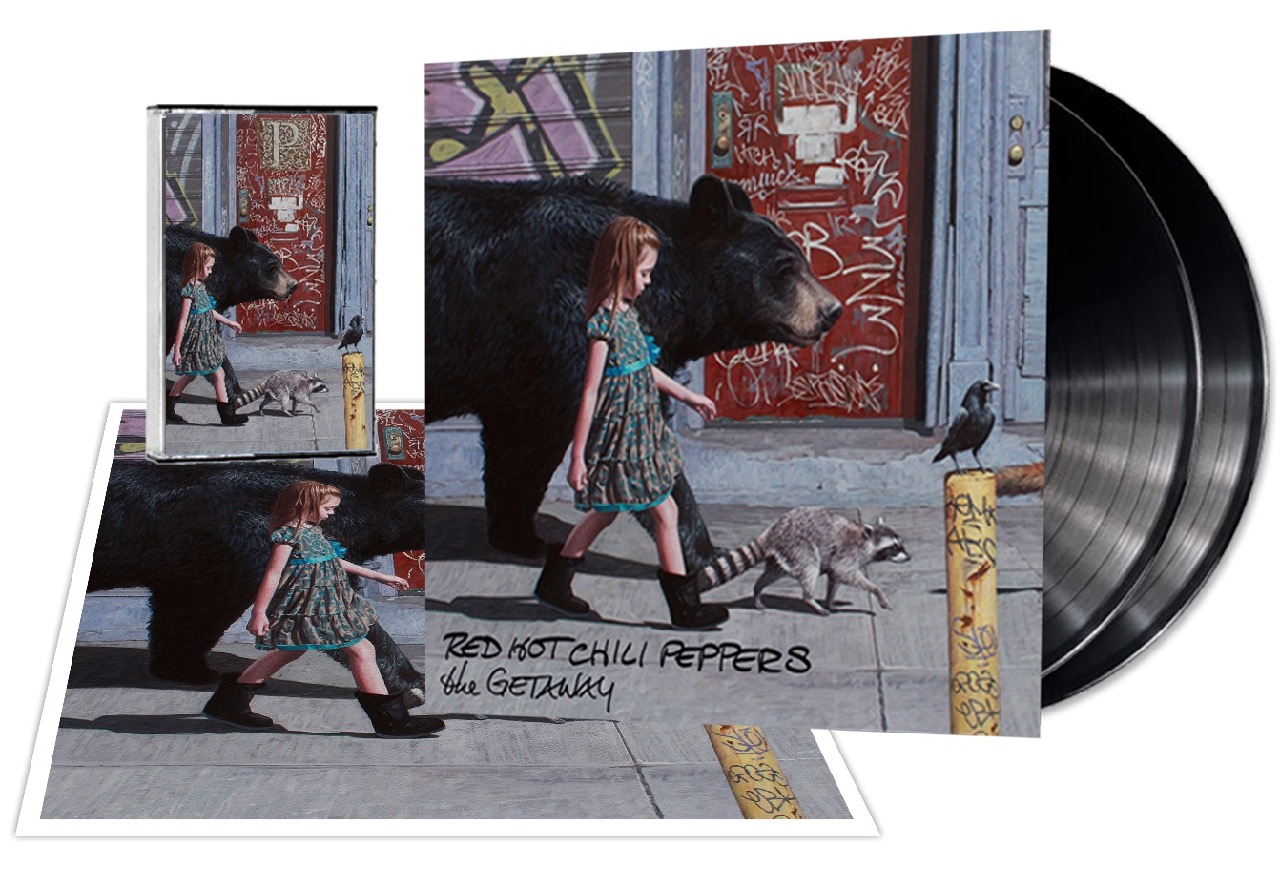 Kevin Peterson is known for his ability to combine hyperrealistic portraiture and natural graffiti penmanship in his paintings. I’m a huge fan of his work, and so are the Chili Peppers. For the band’s upcoming eleventh studio album, The Getaway, they have decided to use the Houston-based artist’s Coalition II on the cover.Like most of Kevin’s art pieces, the painting “contains the contrast of the untainted, young and innocent against a backdrop of a worn, ragged, and defiled world.” Anthony Kiedis, in an interview on KROQ-FM’s Kevin and Bean show, discussed the album cover saying: “Normally we get a little more high brow artsy, and this just felt extremely warm and human, even though it’s animals, it felt human. And it’s also us. Chad is the bear, Josh is the girl and Flea is the raccoon and me is the funny little raven out front.” 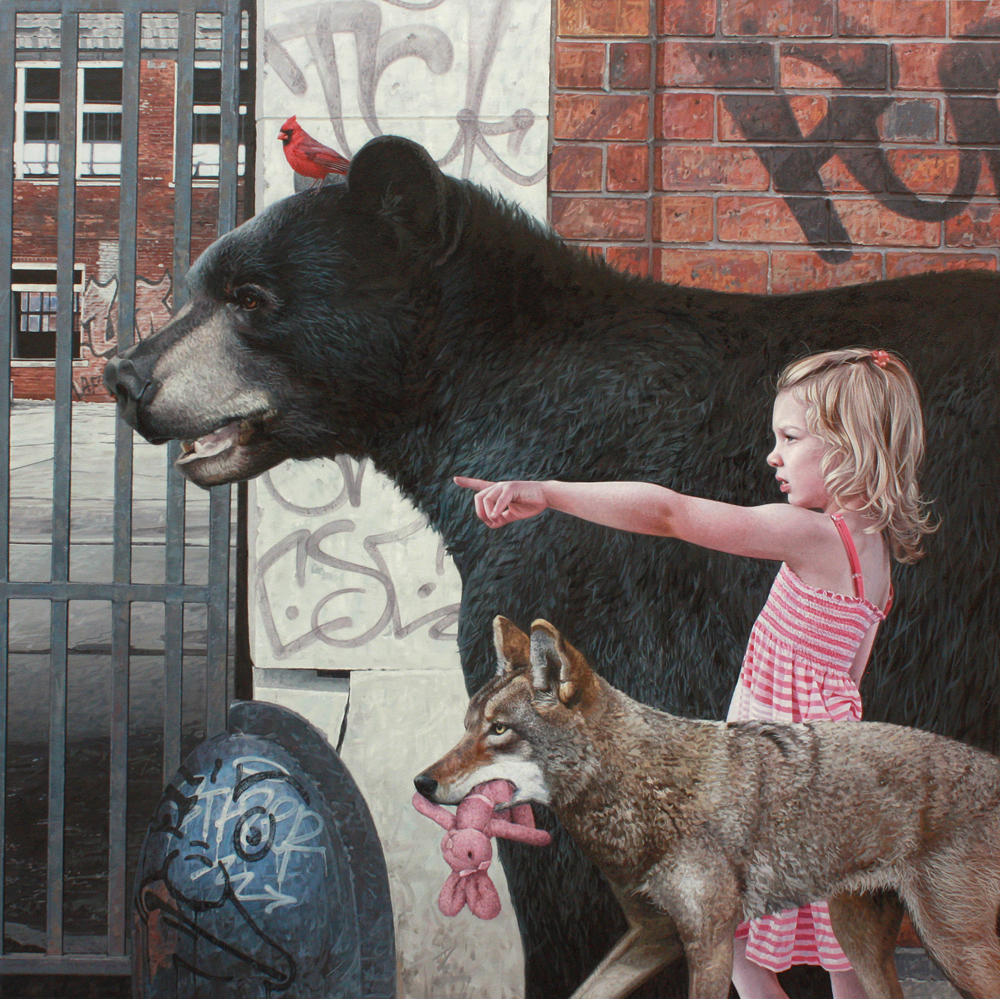 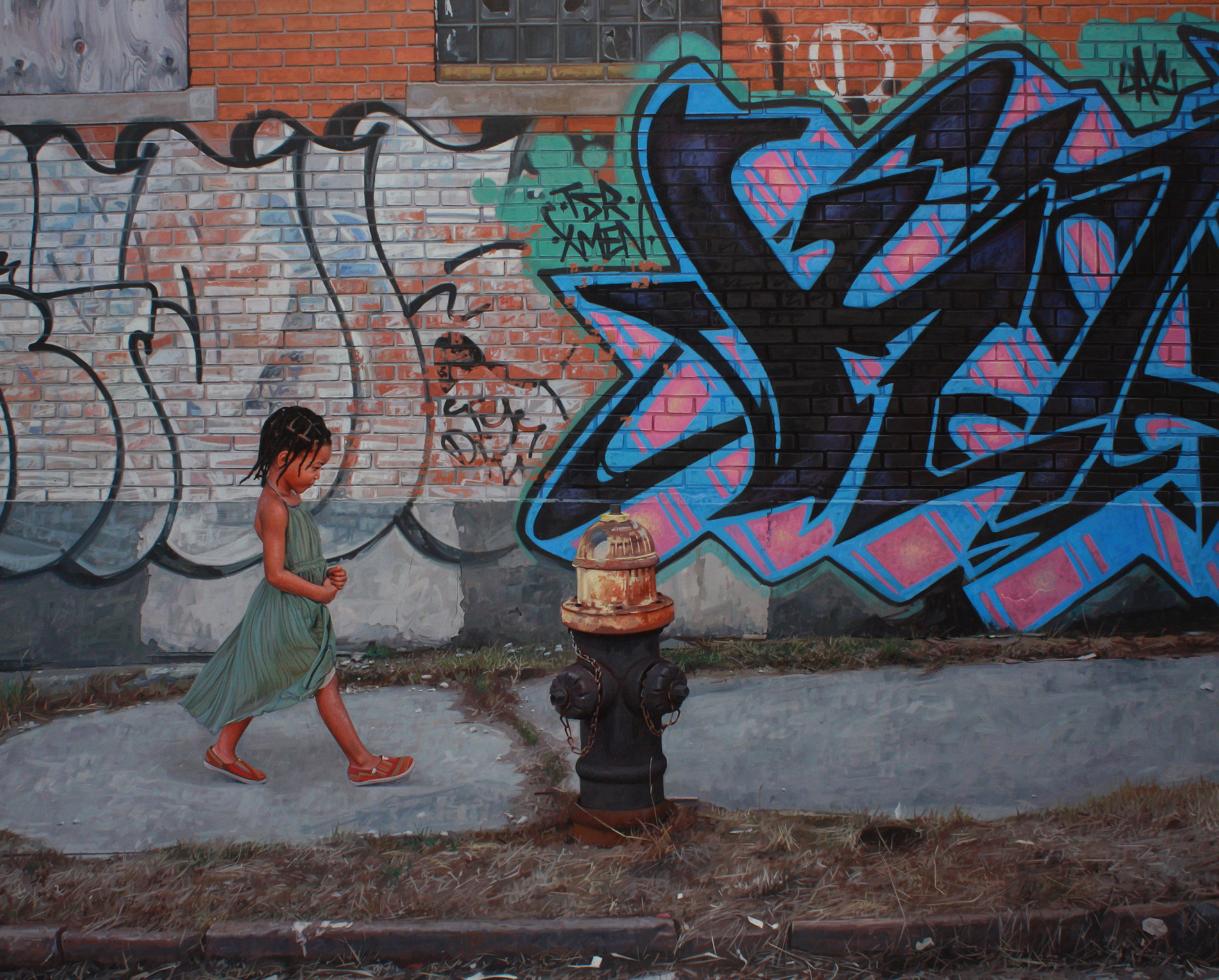 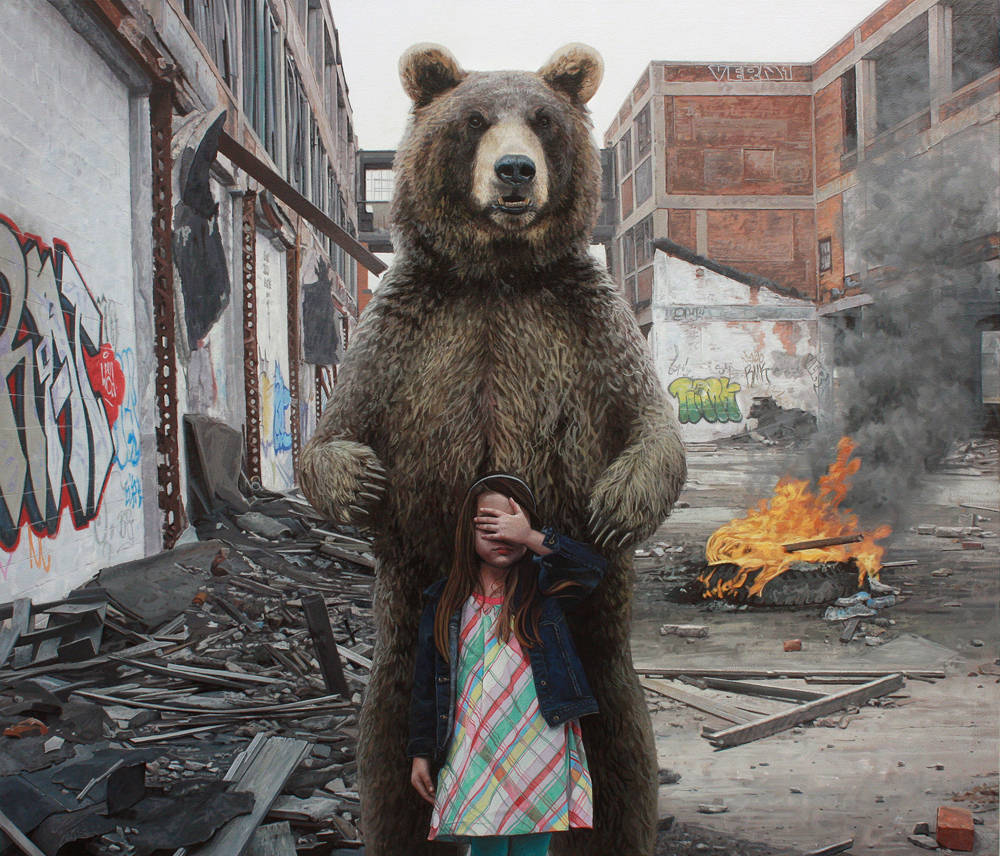 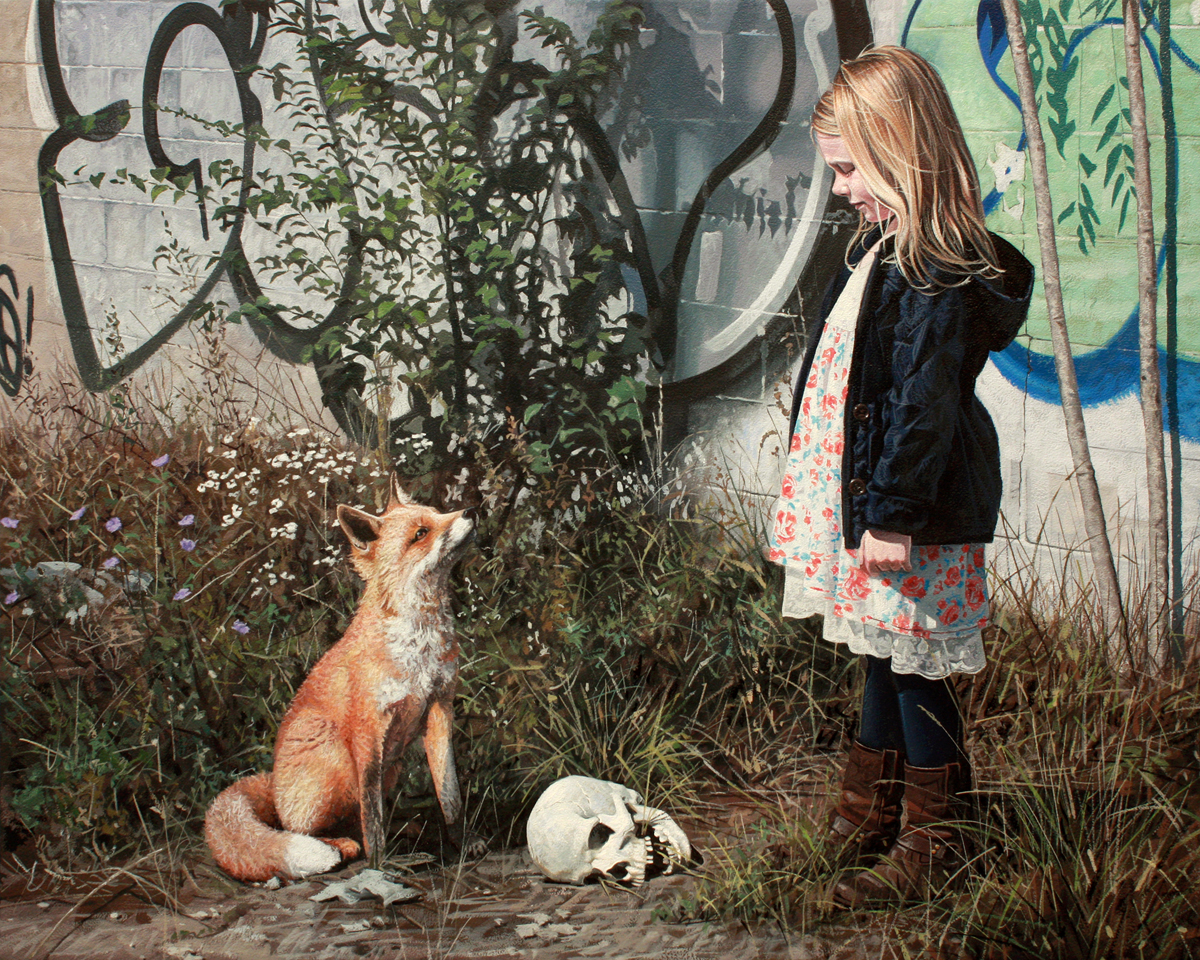 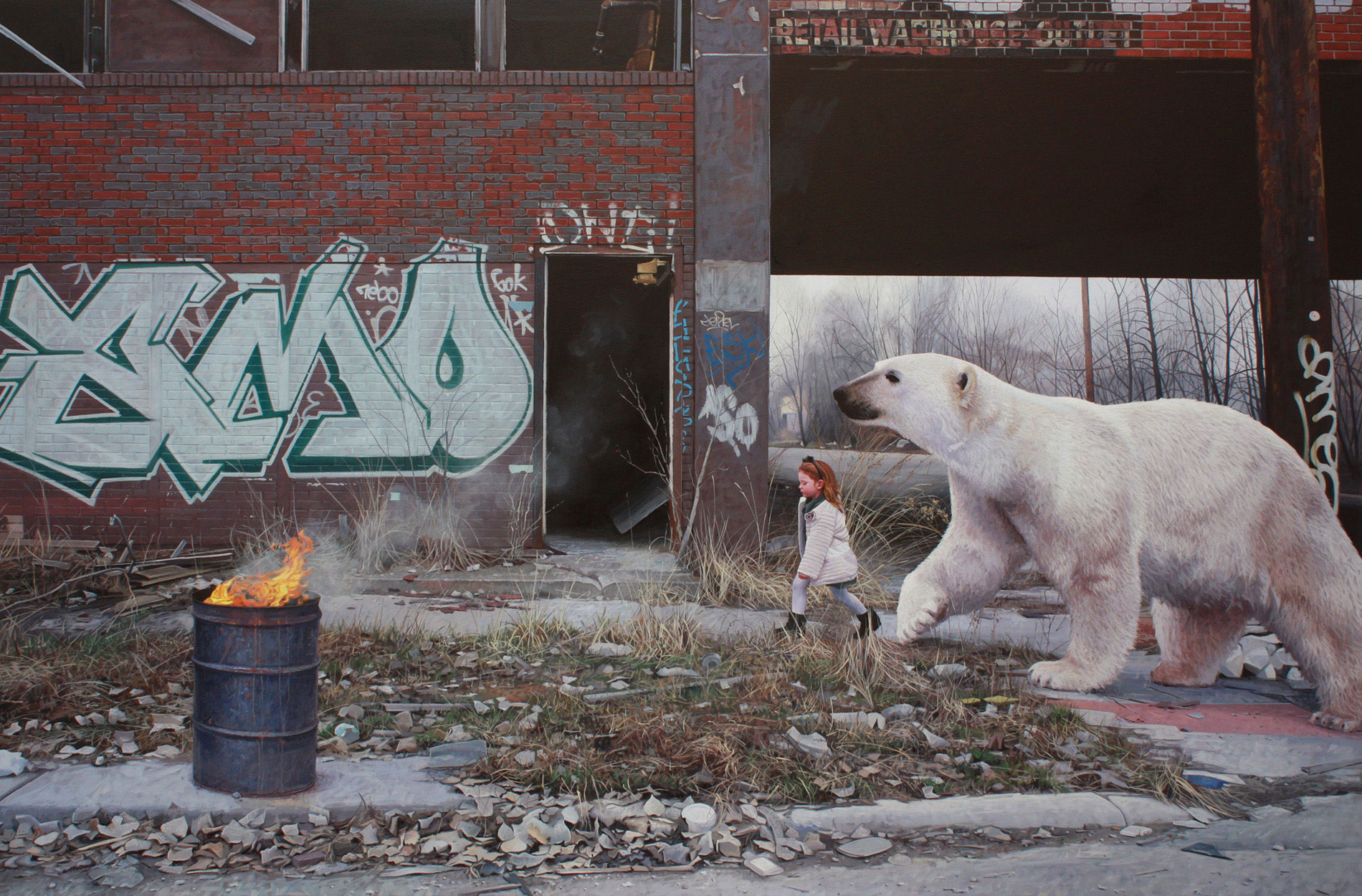 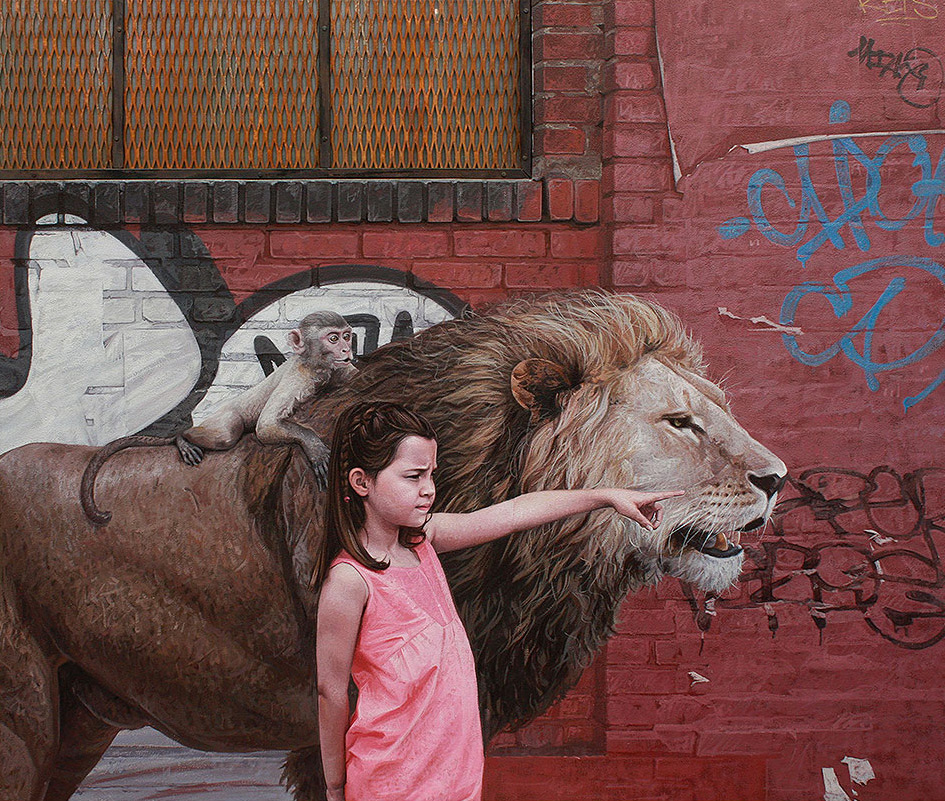 Embedded below is Dark Necessities, the first single from The Getaway, slated to be released on June 17, 2016.